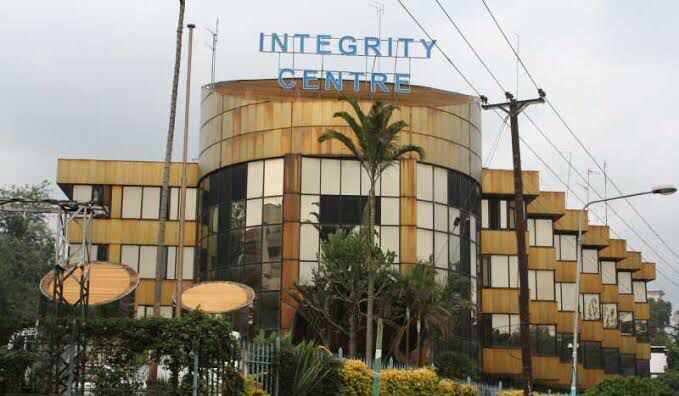 Public servants will be put on the radar of the Ethics and Anti-Corruption Commission (EACC) for ten years after exiting service.

This will include the President, his deputy, Cabinet secretaries, MPs and county executives among other public servants.

Business Daily reported that executives of state-owned firms who will be suspended from work on suspicion of corruption will also be trailed by the anti-corruption watchdog.

The new development comes after Parliament proposed changes to the Lifestyle Audit Bill that was recently approved by the Senate.

The bill seeks to establish integrity in the public service and offer guidelines on vetting of State officers with questionable lifestyles.

Further, it states that a lifestyle audit may be carried out if there are reasons to believe that a public officer is living beyond their known income.

It will also apply to public servants who have retired and those that have quit State employment and whose lifestyles are not in line with their earnings while in employment.

The Bill sponsored by Nominated Senator Farhiya Ali Haji gives EACC in collaboration with any other necessary entity powers to conduct the audit after which the matter shall be referred to the Office of the Director of Public Prosecution (ODPP) for action.

Members of the public will be part of initiating audits on state officers by lodging complaints to the EACC if they have a reason to believe that a person holds an unexplained wealth of a public officer.

Further, where the commission intends to conduct a lifestyle audit, it will apply for a search warrant against the public officer from the High Court with an exception being made if there are reasonable grounds to believe that evidence may be removed or destroyed.

An officer who commits an offense during the conduct of a lifestyle audit by making false or misleading statements knowingly will be liable to conviction and imprisonment for a term not exceeding two years or a fine not exceeding five million shillings or to both.

Affordable Guest Houses in Naivasha And Their Respective Cost