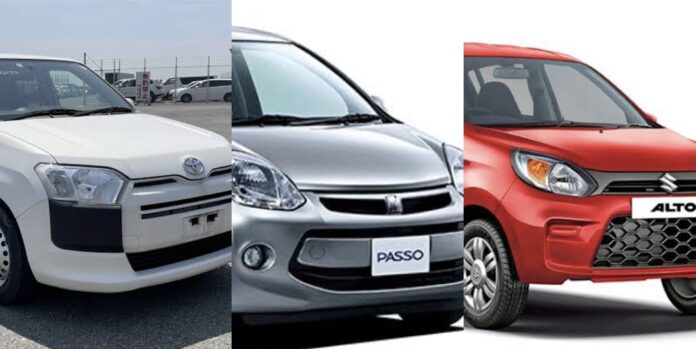 GA Insurance Limited has published a list of vehicle models that they won’t underwrite on comprehensive basis.

In a memo to its business partners, the insurance company explained that they had incurred losses while covering such vehicles.

The company noted that these vehicles’ usage has been misemployed and turn out to be a challenge when settling claims.

GA stated that the decision is to ensure smooth running of the business.

“We count on your support and understanding in the implementation of these changes,” the company said in  part.

In other news, Occidental Insurance excluded some car models from underwriting due to unavailability of their spare parts.

In a notice to his business partners, the insurance company said spare parts of these vehicles have become rare and obsolete posing a challenge when settling claims.

The notice added that all Comprehensive vehicles must be up to 15 years of age for private vehicles and 12 years for commercial vehicles.

The Process of Writing a Legally Binding Will in Kenya

Affordable Guest Houses in Naivasha And Their Respective Cost