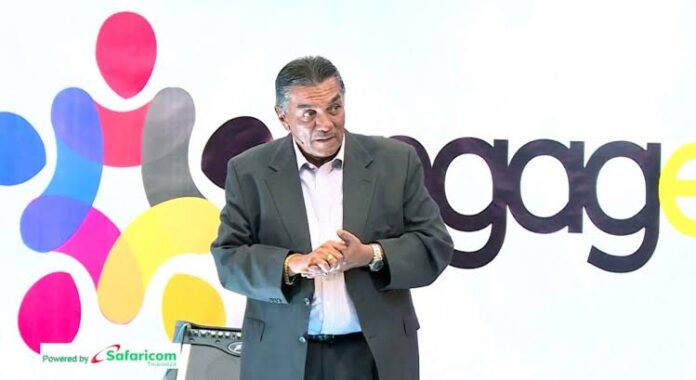 A flour milling company has failed to stop a KSh 527 million claim in taxes by the Kenya Revenue Authority (KRA).

United Millers had moved to the High Court seeking to challenge KRA after demanding the aforementioned amount of money in taxes.

The tax in dispute had been reduced from KSh 792 million to KSh 527 million.

The food processor also wanted the court to stop KRA from demanding, issuing agency notices, or in any other way howsoever from effecting the collection of the said taxes or any other sum arising from the tax assessment subject of the court case.

The demands by KRA are contained in a demand notice issued on August 6, 2021.

However, the miller has suffered a blow after Anthony Ndung’u dismissed the review application arguing that his court does not have powers to grant orders sought by the manufacturer.

“Invoking of the judicial review jurisdiction in this court is in my considered view legally untenable. This court has no supervisory jurisdiction over the High Court

“The court cannot assume the role of interpreting and enforcing the orders of the High Court. Any issues arising from enforcement of the judgment of the judge ought to be placed before the court that issued the orders,” said.

United Millers Limited is involved in the manufacture and marketing of Fast Moving Consumer Goods (FMCG).

The company has its headquarters in Kisumu and has created job opportunities for over 800 individuals.

United Millers is the largest purchaser of locally produced wheat in Kenya.

Although they import some of the raw materials, a large proportion of the 100,000 tons of wheat it processes annually originates from local suppliers.

It is also involved in renovating classrooms at various schools, helping orphanages and providing food to charity homes

Philip Kinisu: The Billionaire Who Made History As The Shortest Serving Ethics and Anti...