The Nairobi based preacher who often refers to herself as oracle is one of the most followed young female preachers in Kenya. She has amassed quite a huge following on social media. The flamboyant preacher is not only known for her luxurious lifestyle but also for her fashionable sense of style. While controversy seems to follow her every other time, Rev Lucy is obviously a firm believer in looking beautiful. She is famous for saying Christianity is not boring and that people can slay and preach.

A former news anchor and show host at K24, Betty Kyallo rose to the limelight while working at KTN. While some social media users have always been quick to judge her dressing, the businesswoman has always shone amidst all challenges. Her dressing style is always on point. She will show her curves in a swimsuit, rock in casual wear and look fabulous in official wear.

The famous Citizen TV Swahili news presenter, Lulu Hassan is known for her elegant dressing style. The news anchor always steps out to read the news bulletin looking like a perfect Muslim model. She is also an inspiration to many ladies both Muslim and non-Muslim ladies. ‘You don’t have to dress provocatively to look good’ is what defines Lulu Hassan.

Famous for the song Radio love, Nadia Mukami is making waves in the Kenya secular music industry. She has released hit after hit and is considered one of the best female musicians in Kenya. Her vocals are to die for and so is her amazing sense of style. She can rock any kind of wear from provocative to decent and still look good.

The sensational YouTuber owns one of the most followed couples YouTube channels in the country alongside her husband Kabi WaJesus. Known for her gorgeous facial features and infectious laugh, Milly WaJesus can often be spotted in very elegant outfits, whether casual or official.

Diana is the wife of popular singer Bahati and also the mother of his children. She came into the limelight when she started dating Bahati and has remained in the limelight to date. She is known for being a good mother to both her biological children and her husband’s child with his previous lover. She owns one of the biggest YouTube channels in the country. Marua always manages to look good and knows how to dress for the occasion.

If there is a celebrity who has received a lot of body shaming due to her body shape  is Milly Chebby. However, she never lets it bring her down. She is a confident, beautiful woman who knows how to dress her body. All the outfits she steps out in look amazing on her and she has a YouTube​ channel with more than 100,000 followers where she specializes on cooking recipes. The mother of one is a gorgeous soul both inside and out. 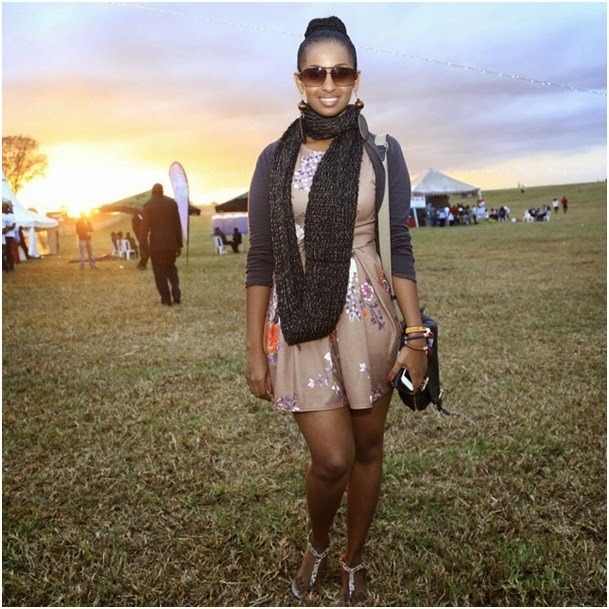 Sara Hassan has a face that was meant for the screens. Her chemistry on the screen is just so amazing and she is hands down one of the best actors in the industry. The beautiful actress always steps out looking like a cover model in her beautiful outfits and angelic face.

Catherine Kamau is a mother, a content creator, a comedian, a wife and a singer. She grew into a household name while acting as Selina on Citizen TV drama series Mother-in-law. Through determination and hard work, she has been featured in a number of films including Sue na Johnnie and Plan B. If there is one language the actor speaks so well, it is fashion. Cate always steps out looking amazing and is not afraid to try out new and unique fashion trends. She has been an inspiration to a lot of young women, especially teen mums. Her story gives hope and also warns on the dangers of early pregnancy.

Celestine is a content creator and wife to popular comedian Timothy Kimani, aka Njugush. She has always worn the casual look so well and started hitting the gym last year. She has undergone a complete transformation and all her hard work at the gym has paid off. Recently, she has been stepping out looking so gorgeous in both casual and official wear, not forgetting her glowing skin.

The vlogger is one of the most stylish celebrities out there. She has an amazing eye for fashion and most fashion and beauty vloggers have mentioned her in their videos. Joy is an actor as well as an entrepreneur with a massive following on social media. Her travel content on YouTube is also out of this world. 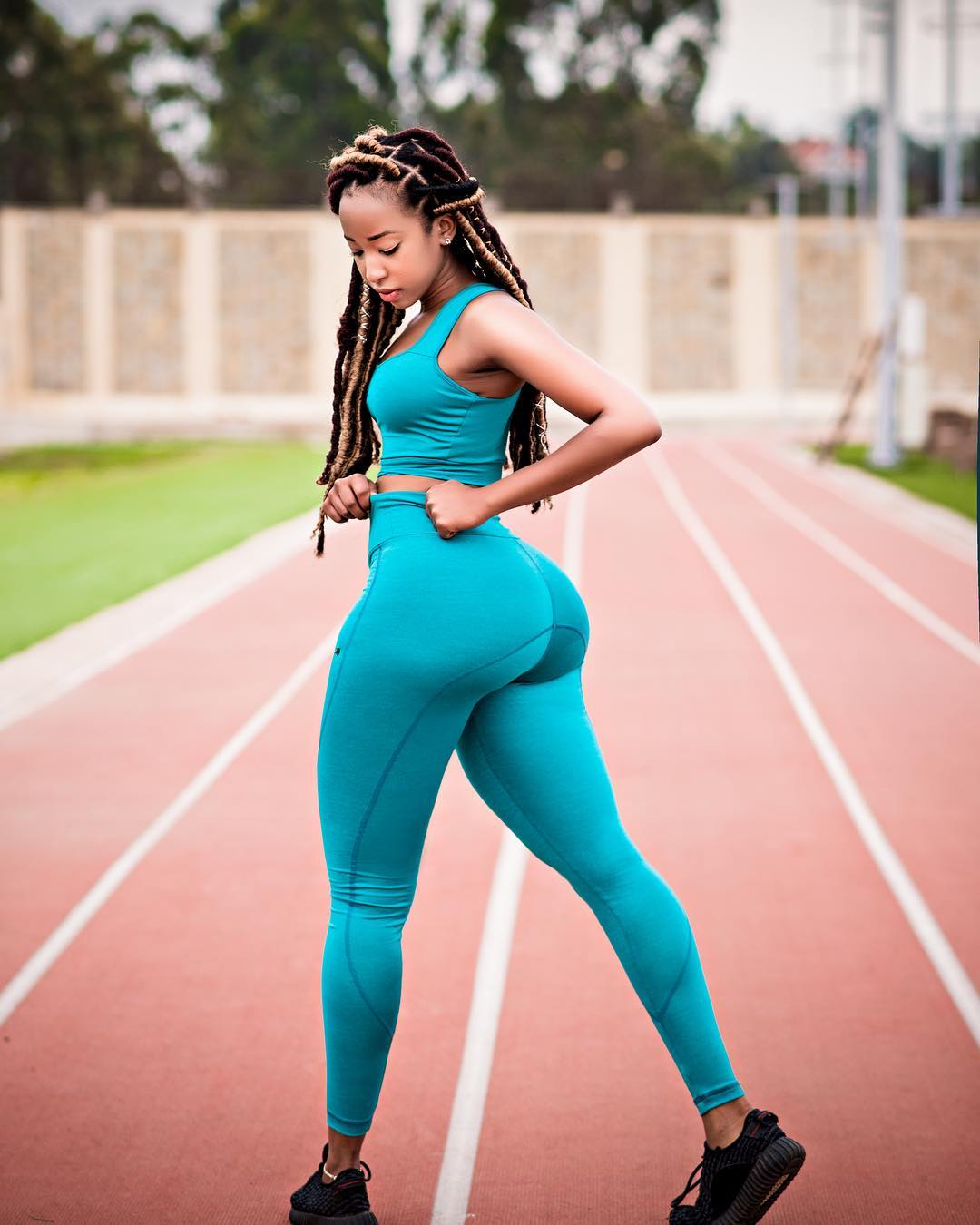 Natalie Tewa is a popular YouTuber who focuses mainly on lifestyle content focusing on hair maintenance, exercise, beauty and even travel. She was the talk of town last year after it was alleged that she was dating Mombasa governor Ali Hassan Joho. Natalie is a fashion icon who looks good in anything she wears.

Wabosha is also another young content creator who has used YouTube to immensely grow her brand. She has diverse content that focuses on beauty, travel, life hacks and just general lifestyle videos. With one of the cutest smiles, Wabosha is definitely one of the well dressed celebrities in the country.

Bridget became a household name in Kenya after being featured as the villain in the popular Maria drama series. She is a model and a mother who always looks good and has good taste in clothes.

Maureen Waititu is a content creator and mother to two wonderful boys. She previously had a YouTube channel with her ex-fiancé Frankie Just Gym It but the two went their separate ways. Maureen was featured in last year’s True Love magazine and why not when she is one of the best dressed ladies out there. She was also once a host of the makeover show on Rembo TV.

She is often referred to as the radio queen having worked in radio for so many years. Caroline tends to dress in amazing outfits that are elegant and classy.

Kamene Goro started out her career in the media world at a very young age and quickly rose to fame. She is one of the most listened to presenters in Kenya and hosts the Kiss FM morning show alongside Jalang’o. She is known for her amazing voice and nuggets of wisdom she throws here and there during the show. Kamene always looks good without seeming like she put too much effort in her dressing. 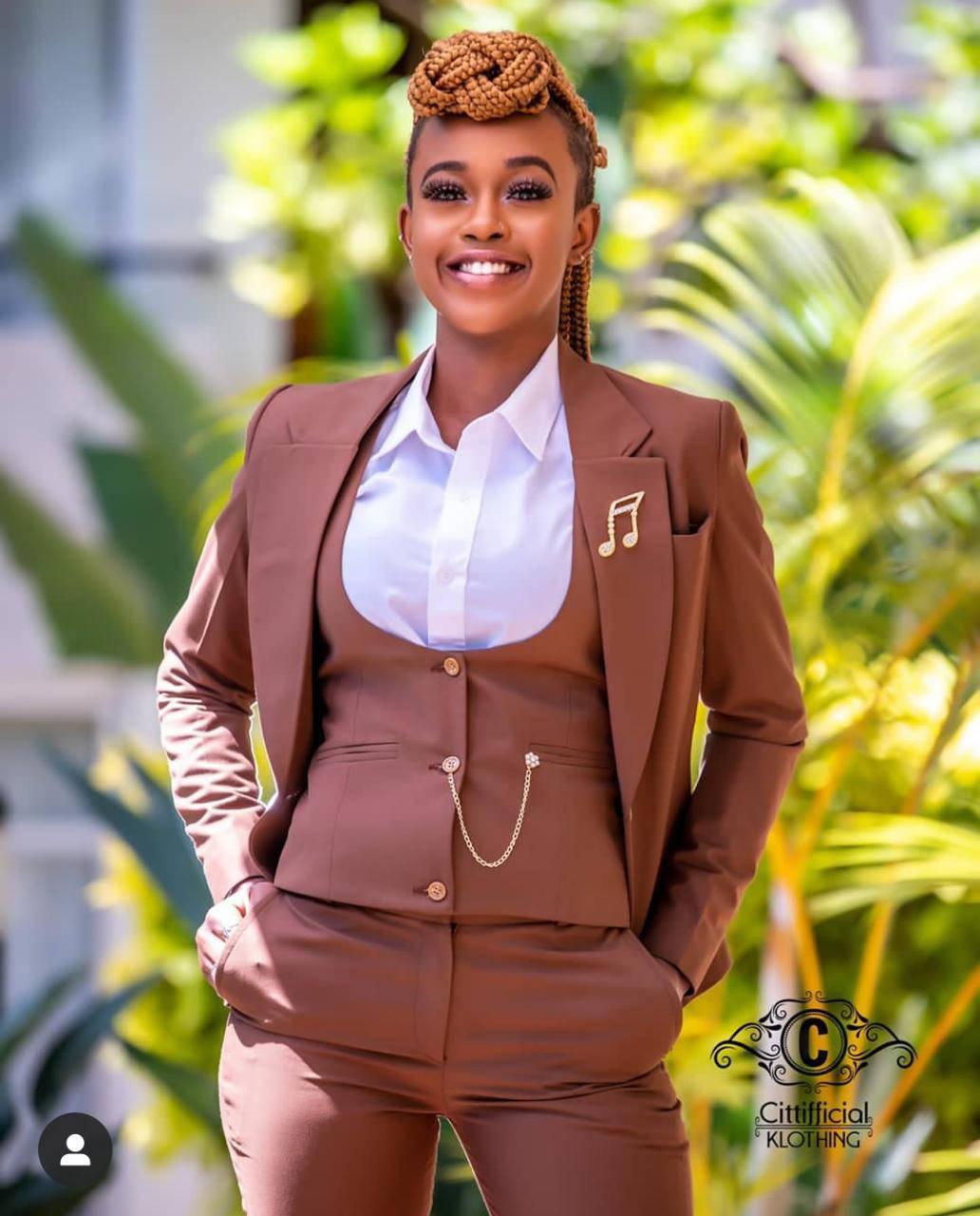 The Tik Took queen is known for her awe inspiring dance moves and also has a show on YouTube dubbed shoe game with Azziad. Known for spotting very long nails, Azziad is also another celebrity who steps out looking good every other time.

Oscar Sudi ‘Sonko Of Eldoret’ Salary And Net Worth