The former Budalang’i Member of Parliament is known to many as one of the most promising political minds to have been nurtured by former Prime Minister Raila Odinga.

Like many people from Budalang’i, Namwamba was born there but raised in Uganda before coming back to Kenya, where he was educated.

The two term MP is a man in the class of the haves in the country, as evidenced by his lavish homes and the perks that come with his office.

The CAS lives a life many would refer to as kingly, but he personally does not like to look at it from that perspective. He says, his palatial lakeside home and the number of cars parked outside are not how he measures wealth. 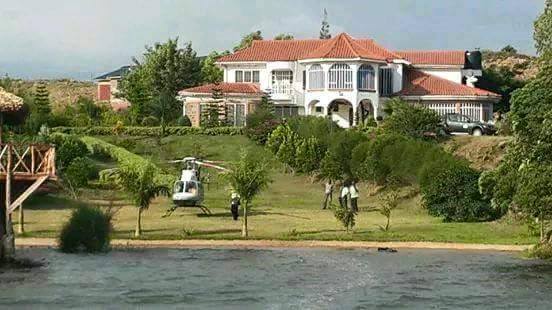 The CAS has a lavish mansion along the shores of Lake Victoria, Budalang’i.

The expansive house was designed to fit a classical French theme. It has a family board room, master bedroom suite with a walk-in closet.

Some of the automobiles in Ababu’s parking lot include a state-of-the-art Range Rover, a Land Cruiser, and a Jaguar which is his favourite.

His compound extends to the shores of Lake Victoria.

“I consider myself sustained. If you measure wealth in terms of material acquisition…in terms of a home like this…or in the form of a car like the Range Rover parked down here or whether you have a residence…if you measure wealth by those material factors or yardsticks then yeah, you’d say I have sufficient to live on and to give my family and myself a comfortable living. If that is being wealthy then I thank God, that is a blessing,” Ababu told a journalist from Viusasa during a tour of the home.

The CAS practices a little agriculture at his home where he rears fish, geese and has an orchard.

On January 26, 2018, President Uhuru Kenyatta appointed the former MP as CAS for the Ministry of Foreign Affairs.

This appointment has since enabled him to visit several of countries globally, engaging several dignitaries from around the world.

The former MP has been to several countries in the past few years, sharing every moment with the public via his social media posts. The former legislators has shared photos and videos of himself and his family at some of the most beautiful sceneries in all the cities he has visited and those of varieties of exotic foods, whenever he partakes.

Ababu Namwamba who is mandated with international relations and bilateral talks, found a way to balance his work and pleasure.

The level of prestige held by Ababu’s office can be evidenced by the number of countries he tours in a short span of time. For instance there is a time he was in four countries in four days.

He was the MP for Budalang’i in the 10th and 11th Parliament. He is an experienced lawmaker. He chaired the Parliamentary Select Committee on Constitutional Review, Justice and Legal Affairs Committee and the Public Accounts Committee (PAC).

Ababu Namwamba also set a record for the highest number of private member’s motions and bills in the 10th and 11th parliament, respectively, a resume that directly influenced his appointment into the ministry of Foreign Affairs. 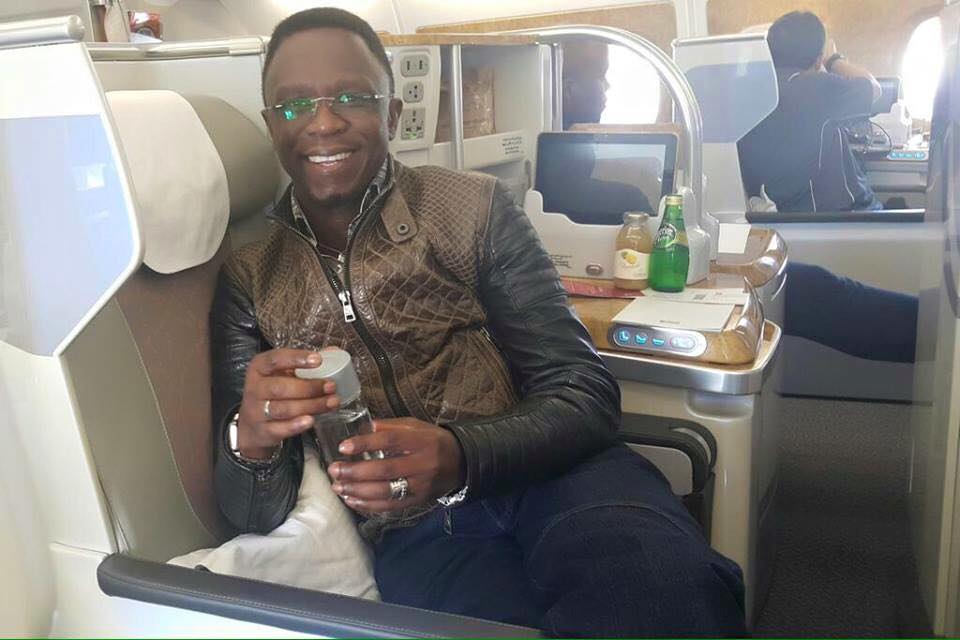