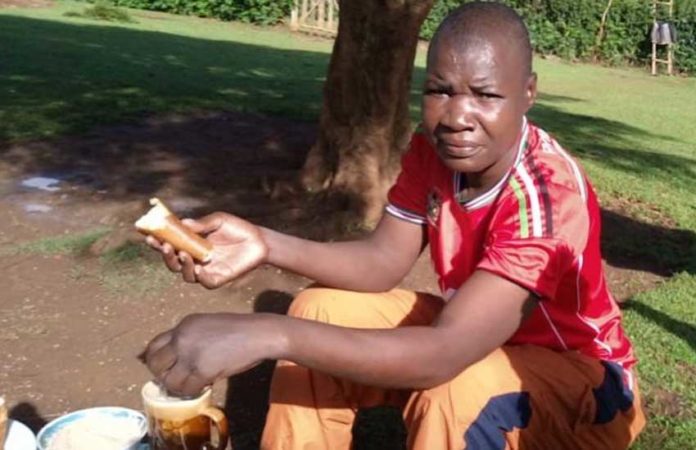 Late last year, legendary former female boxing champion Conjestina Achieng made headlines after her home in Siaya county nearly burnt down. The former champion allegedly started the fire, with multiple reports indicating that she suffers from severe depression and loneliness.

The latest reports have it that the ex-boxer is now a street person who has resulted to begging in the streets of her hometown. This comes even after NACADA sponsored her rehabilitation programme back in 2020, as response to social media posts regarding her health status.

Sadly, Conjestina’s story is not an isolated case. There have been numerous reports of former star athletes who have been reduced to beggars, living miserable lives. In this article, WoK highlights these former stars, their troubles and what they are currently going through. 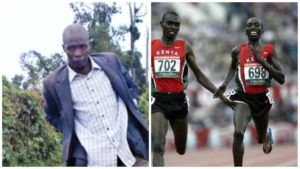 At the peak of his career, Raymond was one of the most talented athletes, best remembered for breaking the World Junior 3,000m steeplechase record. But today, Raymond Yator lives a destitute life. His relatives have blamed addiction to alcohol as the main reason for his downfall. 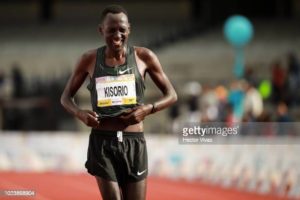 Kisorio is a former long-distance top athlete who set a marathon best of 2:10:58 hours and a half marathon best of 58:46 minutes. The latter is regarded as one of the world’s top five best times for the race.

His other accolades include the Philadelphia Half Marathon, Kagawa Marugume Half Marathon and Stramilano races. However, the athlete admitted to having squandered his money during the early stages of his career. He can barely account for the millions he earned during his glory days.

Kwambai made his name when he represented Kenya in the World Cross-Country Championships and won lucrative races abroad. After slipping into alcohol addiction and slowly losing all his fortune, the former champion now does menial jobs to make ends meet.

Kiprono also shone in the World Cross-Country Championships during his hay days and won lucrative races abroad. He however cannot account for his lost fortune, stating that he still has a desire to go back to competing in athletics, but first he hopes to overcome his alcohol addiction.

Kosgei won the 2014 Standard Chartered Marathon. Today, Kiprono leads a shattered life as a single man – having separated from his wife 10 years ago. He cites poor money management a the biggest cause for his current situation. 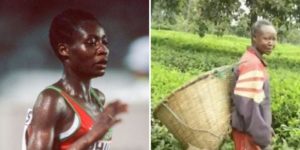 Kenyan Billionaires Who Own Gas Companies

Davis Chirchir Vs George Njoroge: The IT Gurus Who Represented Azimio & Kenya Kwanza...

St Peter’s Nyakemincha Principal, Board Of Management And Performance