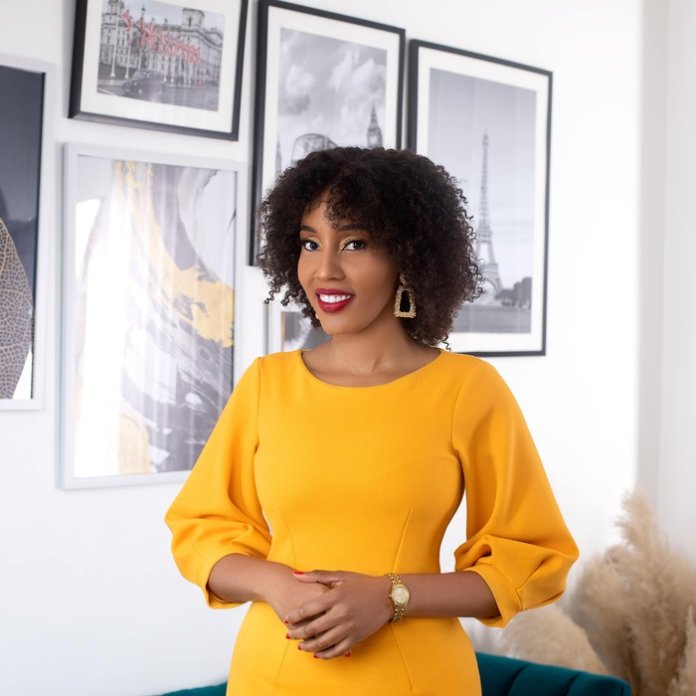 Doreen Majala is a trained Lawyer and a consultant in Alternative Dispute Resolution (ADR).

The former NTV presenter boasts a vast experience working in the media for various stations and working as a litigator.

The former TV girl has served as a news anchor, producer and reporter with fluency in both English and Swahili.

“Celebrating 31st Birthday! Grateful, Humbled and Determined,” she tweeted, inviting numerous birthday wishes from her fans and celebrities as well.

According to her LinkedIn profile, Majala started her education at Bomu Primary School in Mombasa in 1996 where she studied until 2001.

She transferred to Broadlight Junior Academy, still in Mombasa where she later sat for her Kenya Certificate of Primary Education (KCPE).

Majala attended Nkuene Girls High School between 2006 and 2009 and sat for her Kenya Certificate of Secondary Education (KCSE) at the institution.

In 2010, she attended the Royal School of Applied Sciences, and obtained a certificate in Computer Studies.

She joined the Catholic University of East Africa (CUEA) in 2011 and departed in 2014, graduating with a Bachelor of Laws degree.

Majala attended the Kenya School of Law in 2015 and graduated with a Diploma in Law.

In 2020, she joined the Mediation Training Institute of East Africa and acquired a certificate in Professional Mediation.

She is currently studying for her Master of Business Administration and Management at the University of Nairobi.

Majala was attached at the Milimani Law Courts as a Judicial Intern between March 2012 and August 2012.

She first entered the media world as a news anchor, producer and show host at Ebru Africa TV. She worked at the station between December 2015 and November 2017.

The former media darling then moved to Nation Media Group in July 2018 as a news anchor, reporter and show host at NTV. She served at the media house until her departure in December 2019.

Majala left the station after one and a half years of hosting the Sunday prime time news.

“Good evening good people! It’s been an honour gracing your screens on NTV informing and educating you through the news. A big Thank you to the Nation Media Group management for the platform & to my colleagues, for the wonderful experience,” she stated. 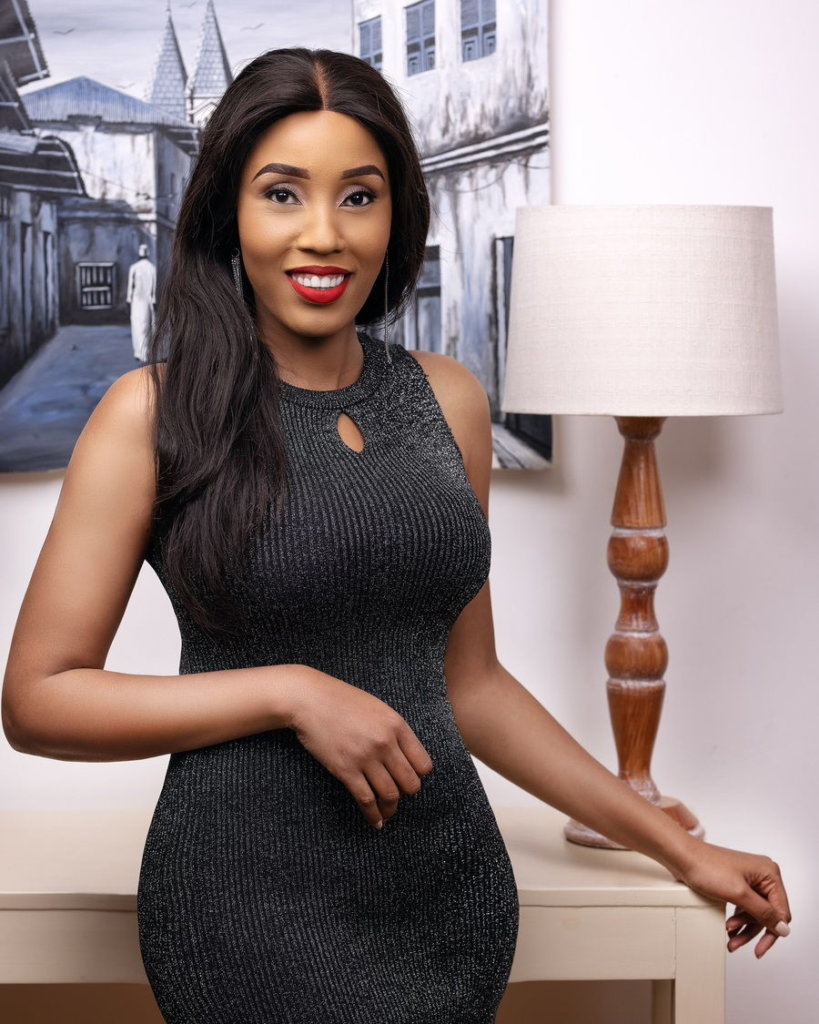 In 2020, she had a brief stint as a Legal Researcher at the Kenya National Commission on Human Rights.

According to her LinkedIn bio, she has been the Team Lead at Ressolution Chambers LLC from November 2020 to date.

Over the course of her career, Majala has consulted and acted for numerous mediations at both national and international level with extensive experience in commercial disputes, labour relations and probate claims including breach of trust, undue influence and Proprietary estoppel.

Neutral and integrity have been the wall mark of her career in dispute resolution.

She is an experienced legal researcher adept with data collection and study. She has demonstrated experience in drafting pleadings, briefs, general advisory and reviewing policies and legislation.

In 2016 she founded Doreen Majala Foundation, a charitable organization aimed at creating educational opportunities through provision of necessities and resources for basic education.

Majala has served as the Chairperson to date. She heads the team’s overall direction of the foundation. Primarily responsible in strategic planing and management.

Boma Yangu: Qualification And Procedure of Applying For Affordable Housing in Kenya

Help Form Ones To Begin, Learn And Win