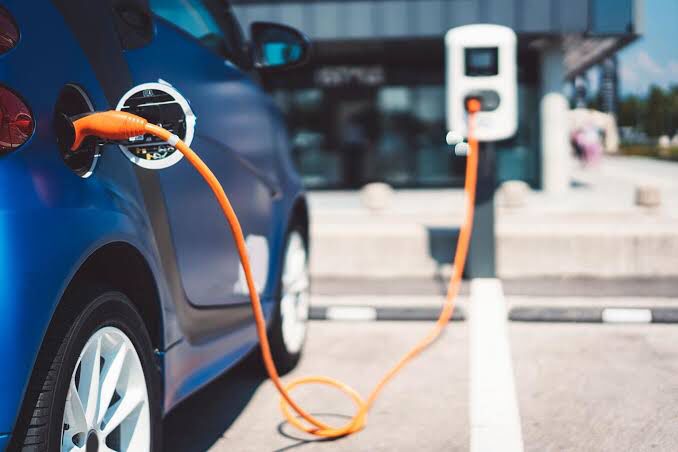 Kenya Electricity Generating Company (KenGen) is set to ship electric cars into the country after installing an electric vehicle charging station in Nairobi.

According to Catherine Nyambala, an engineer at KenGen, the power producer is looking at shipping the electric vehicles to test the station.

“At KenGen, we have an electric vehicle charging station already installed and soon we are bringing in the electric vehicles to help in data collection for e-mobility,” Nyambala said.

This comes barely a month after Kenya rolled out the first electric bus for passenger use.

The startup, BasiGo, partnered with Citi Hoppa and East Shuttle in Nairobi for its pilot phase.

Citi Hoppa will be deploying the BasiGo electric bus on routes between the city centre and Jomo Kenyatta International Airport.

On the other hand, East Shuttle will be deploying their electric bus on the Eastlands side of Nairobi.

During the launch, BasiGo said the buses arrived in the country in December 2021 and underwent extensive validation and reliability testing in preparation for the pilot launch.

“With Kenya’s abundant renewable electricity to power these buses, we can make Kenya a global leader in the shift to sustainable public transit,” said Jit Bhattacharya, CEO and Co-Founder at BasiGo.

Peter Ndegwa: The Brains Behind Senator Keg, Now At The Helm Of Safaricom