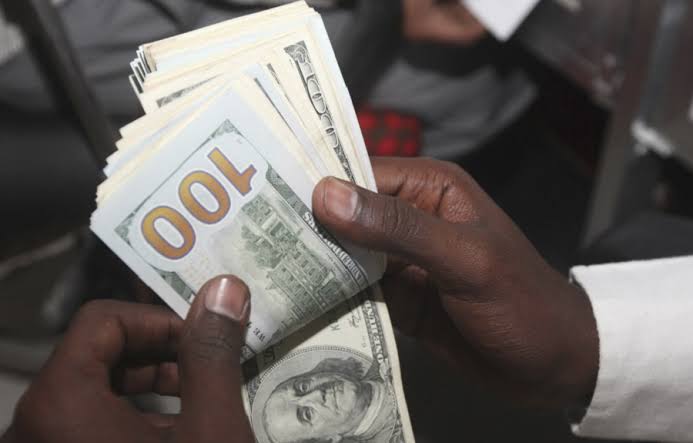 A report by the Central Bank of Kenya (CBK) has shown that Kenyans abroad sent KSh 39.8 billion back home in May.

CBK noted that the US topped as the largest source of remittances during the period, accounting for 57 percent.

“The strong remittances inflows continue to support the current account and the stability of the exchange rate,” said CBK.

CBK also revealed that money sent to Kenya this month was a 7.6 percent rise from from KSh 37.2 billion sent in in a similar month last year.

The cumulative inflows for the 12 months to May was an increase of 18.6 percent from KSh 395 billion to KSh 469 billion.

In April, Kenyans sent home KSh 41.35 billion with the US accounting for 62 per cent in the period.

A remittance is money sent by a person in a foreign land to his or her home country.

Due to the huge sums involved, remittances are now being recognised as an important contributor to the country’s growth and development.

CBK conducts a survey on remittance inflows every month through formal channels that include commercial banks and other authorised international remittances service providers in Kenya.

According to an analysis by WorldRemit, education, healthcare, and household needs are the main uses of remittances in Kenya.

WorldRemit allows receivers in Kenya to receive their funds as a bank transfer, on M-PESA and other mobile wallets, as cash pick up in selected banks and financial institutions, and as airtime top-up on their phone.

Nizar Juma: The Kenyan Tycoon Who Lost All Interest In Chasing After Money

Prices Of Flour To Increase As Millers Snub Maize Imports