The Kenyatta family has produced two presidents and ranks among the wealthiest individuals in the country. According to a report released by Oxfam International, the Kenyatta’s are the second richest family in Kenya. They have footprints in almost all the sectors of the economy.

In this article, WoK takes a look at Koto Housing Kenya-the company that has been awarded a multi-billion tender to construct police officers housing units.

According to DN, the company that is owned by the Kenyatta family bagged a kesh2.6 billion contract to construct 2000 housing units for police officers. This deal put an end to leasing of apartments from politically connected individuals by the National Police Service.

The company also constructs classrooms, bungalows, maisonettes for individuals who have met their stringent requirements.

The housing units are in Kamulu and Migosi. 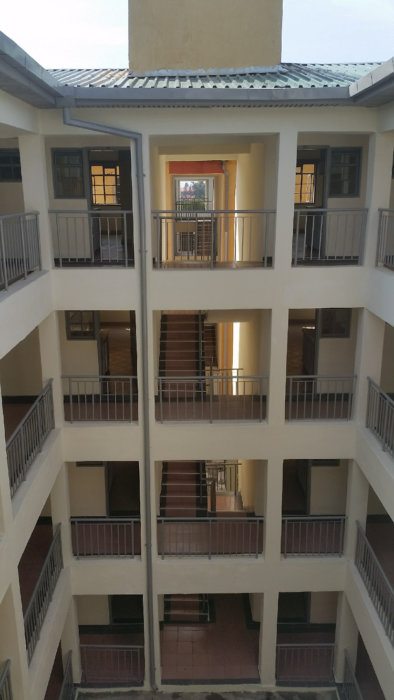