Lawyers are often associated with class, affluence and influence. Apart from living in flashy addresses and whiling away in exotic destinations, most are known for driving top of the range machines. While a fair share of  lawyers  prefer a life out of the limelight, a section of these learned friends live the life of socialites.

Flamboyant city lawyer Donald Kipkorir has never shied away from showing off his wealth to the public. For a man who makes upto a billion shillings in legal fees, Kipkorir can afford the little pleasures life has to offer.

In 2016, he shared photos of his brand new Range Rover sport HSE 2016 model which was reportedly worth Sh24 million. At the time, he thanked RMA motors for making him the first and only owner of the Range Rover HSE. Seasoned lawyer Paul Muite was not excited with his theatrics and told him as much in a tweet that read: 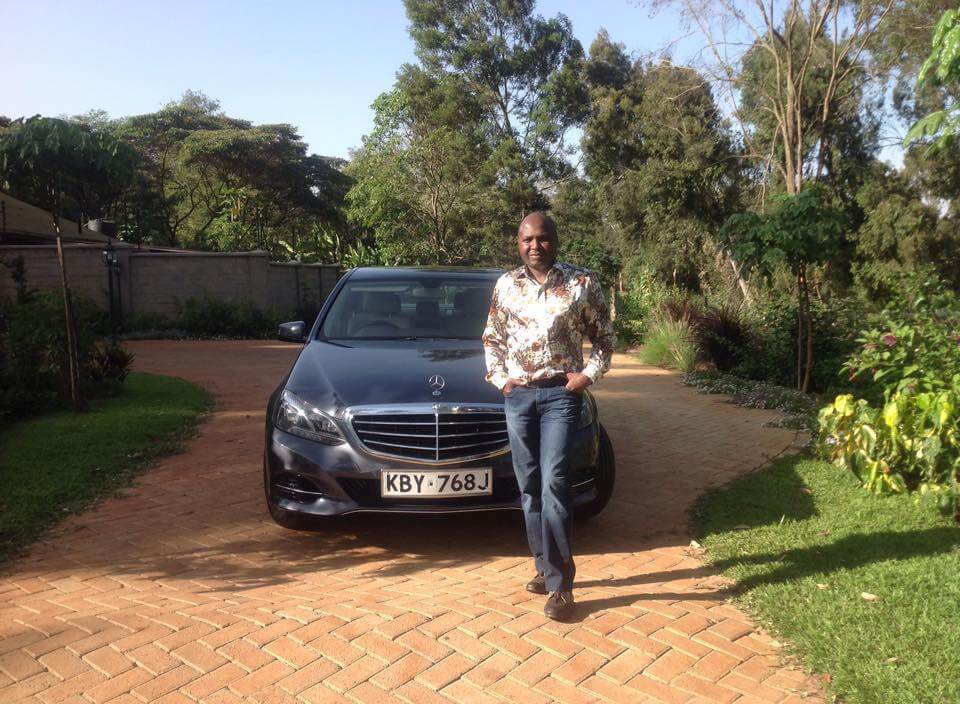 “Wakili; both Range Rovers are your personal property, we don’t need to know!”

In 2020, the lawyer went on to share photos of his then new acquisition, a Mercedes E300.

“Just taken delivery of my new Mercedes E300 from DT Dobie … I celebrate my milestones because I have never stolen and will never … KRA knows every shilling I make,” he said. 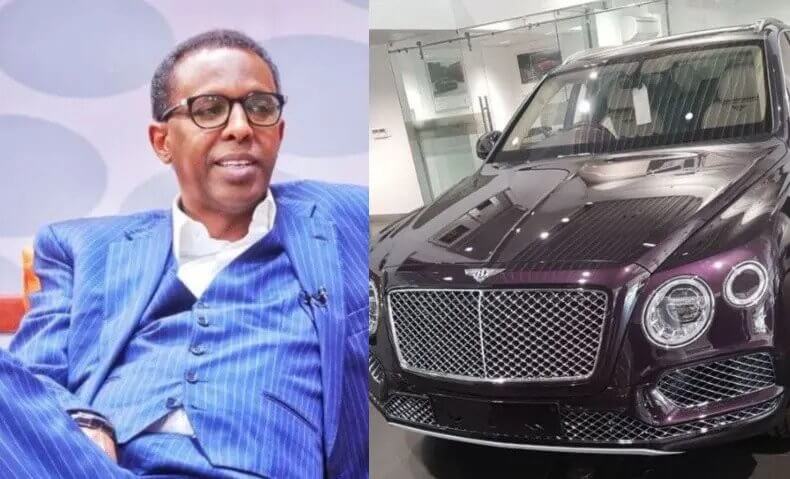 Known to many as Grand Mullah, the lawyer has always shared his journey to the top. He has represented some of the most prominent people in the country and is often listed among the highest paid lawyers in the country.

In 2018, it was reported that he had spent Sh40 million on a Bentley Bentayga. In a previous interview, he said that his first car was a Suzuki Vitara followed by a BMW. He also told the Daily Nation that he drives a Toyota Land Cruiser, Porsche Cayenne, a Land Rover Discovery and Mercedes G Wagon.

The prominent lawyer added that he would never buy a Range Rover or Mercedes Benz since it is what most people drive.

The city lawyer known for representing very controversial cases. His clients included the Akasha brothers and the cops accused of killing a lawyer.

The lawyer is known for his love for the finer things in life. In an interview with The Standard, he revealed that he cannot wear a suit worth Sh30,000 since everybody does that. He said his suits costs between Sh170,000 to Sh500,000.

This taste in suits is also reflected in his  love for luxurious cars. Asked how he spends his million by SDE-he replied:

I love cars too and have in my stable a Mercedes E320, a Mercedes E330, an S-Class 320 Mercedes and an SLK 200 convertible Mercedes. I had a Land Cruiser VX and a Prado, but I sold the Toyotas.

Mzee Samuel Mburu: The Eldoret Based Billionaire Behind Jade Collections