Leipzig University has a rich history spanning more than six centuries. Founded on 1st December 1409, it is among the oldest universities in Europe to offer uninterrupted teaching in the course of its existence. The University boasts of an impressive alumni list which includes Kenya’s veteran politician Hon. Raila Odinga and at least nine Nobel laureates. The ODM leader has been ranked among the university’s most remarkable alumni with some of his accomplishments outlined including his ministerial and parliamentary positions. It also prides itself in being among the pioneer German universities to let women register as guests students. It has one of the oldest libraries in Germany (established n 1543), and three notable museums: Museum of Musical Instruments, Museum of Ancient Egypt, and Museum of Classical Antiquities.

The institution was founded by two brothers, William II (Margrave of Meissen), and Frederick I (Elector of saxony). Located in the East of Germany, it initially had four scholastic faculties, and received endorsement by Pope Alexander V in his Bull of Acknowledgement. It was granted lordship over 9 villages east of Leipzig until the 19th century when land reforms were carried out.

During its first 100 years, it remained a regional institution growing at a slow pace. Its growth increased as the Ottoman empire fell in the 19th and earlier 20th century. In the 19th century, Leipzig and other institutions in Germany became higher education centers for elites of newly independent Baklan states including Greece and Bulgaria, and state administrators. 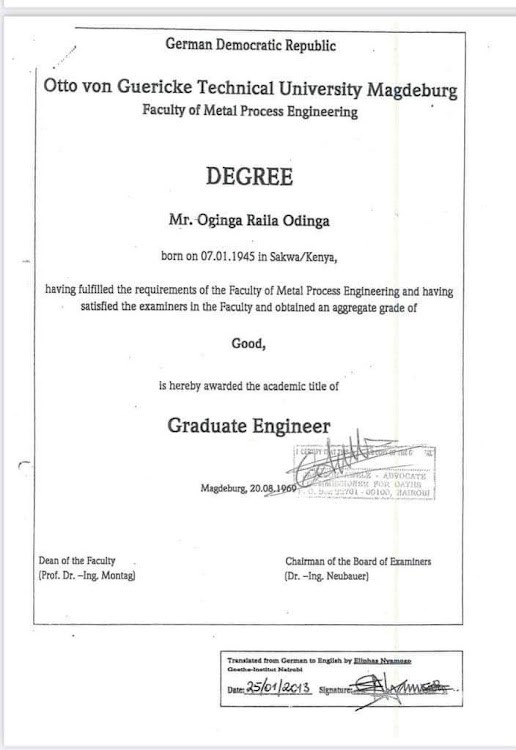 When world war II erupted, the University did not stop operations. However, a lot of the Jews degrees were declared null and void under the Nazi leadership. Even after its buildings were destroyed during the world war, the University did not stop to offer education. When the war was reaching a conclusion, 70% of the university’s books and 60% of their buildings had been damaged.

After the war, the University began operations on 5th February 1946. It then fell victim of the social uniformity imposed by Soviet occupation zone on social institution. The leadership was taken over by the Free German Youth and the freely elected student council was abolished with others being arrested. The Belter group arose and fought for free elections and their leader was murdered in 1951.

In 1949, the German Democratic Republic was formed. In 1953, it was renamed Karl Max University, Leipzig. After the reunification of Germany in 1991, the University’s original name was restored. Construction of a new library (which had been damaged in the war) ended in 2002. Their tower was given to a private user forcing them to spread faculties across different locations.

In 2008, it prevailed in the national Initiative of Excellence of Germany. It was given the graduate school BuildMona: Leipzig School of Natural Sciences- building with molecules and Nano objects. The University also received grants from the Saxon excellence initiative for the Life project. This is a project that attempts to explore common diseases more effectively.

Leipzig celebrated their 600th anniversary in 2009. They have over 30 locations and offer various courses under their faculties. Their faculties include:

The University made headlines in Kenya following the questioning of presidential aspirant Raila Odinga’s academic credentials. Questions emerged after fellow presidential candidate Hon. William Ruto alleged that it was not Sakaja who had fake academic documents but the former prime Minister. In his autobiography, soon after leaving Maranda, he spent two years at the Herder Institute, a part of the philology faculty of Leipzig. He then received a scholarship in 1965 and joined the Technical School of Magdeburg, currently Oto Von Guericke University Magdeburg. According to a recent picture of his certificate, it was here that he graduated with a degree in Metal Process Engineering.