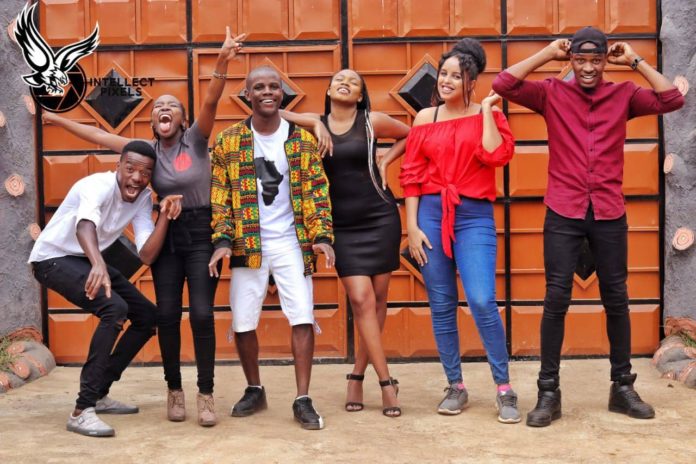 Crazy Kennar, real name Kennedy Odhiambo, is arguably the best content creator in Kenya. His videos are easily relatable, topical and the delivery is hilarious. His success transcends Kenya, with his videos being posted and reposted by big names in Africa like Nigerian music mogul Don Jazzy. Behind his success is a team of dedicated actors who form the basis of this article.

WoK goes behind the scenes to bring you the story of the little known actors who bring out the very best in Crazy Kennar.

Yvonne Khisa is synonymous with Tales of the Crazy Kennar. She gels effortlessly with Crazy Kennar and other cast members. She has created a brand for herself and boasts over 44,000 followers on instagram. Yvonne and Kennar were classmates in primary school and they’ve managed to keep their friendship solid for years. She is currently a student at Kenyatta University pursuing a Bachelor of Arts in French. Apart from acting she also hosts an online podcast dubbed ‘Tales Talk.’

Another talented actor who plays different roles in the popular vines. When not appearing on the videos, he is the man behind the scenes. He was instrumental in shooting Crazy Kennar’s breakthrough video dubbed ‘Gengetone Artists in One Class’ which garnered over 1.8 million views on YouTube. He was Kennar’s high school classmate at Ringa Boys and also at the Jomo Kenyatta University of Agriculture and Technology (JKUAT) where he was pursuing Bachelors of Science in Analytical Chemistry. Stanley graduated in 2021. He is a photographer working for Intellect Pixels as a Creative Director. 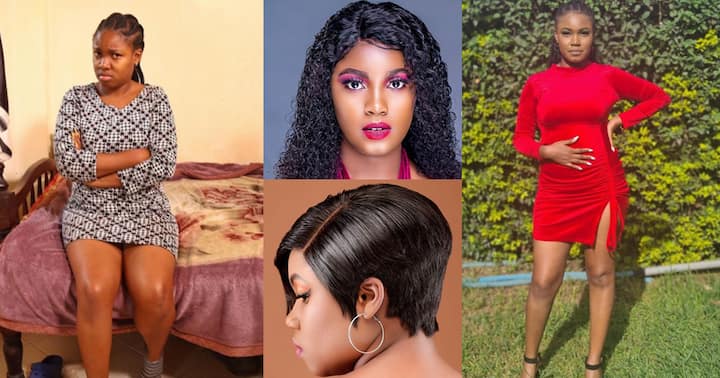 Cynthia Wanjiru alias Shiro or Shee is the definition of talent and beauty. She is a third year student at JKUAT pursuing a Bachelor’s Degree in Aquaculture and Marine Science. She also runs her own YouTube channel under the name ‘Wanjiru Shiro’ and has since established a brand for herself with over 52,000 followers on instagram. 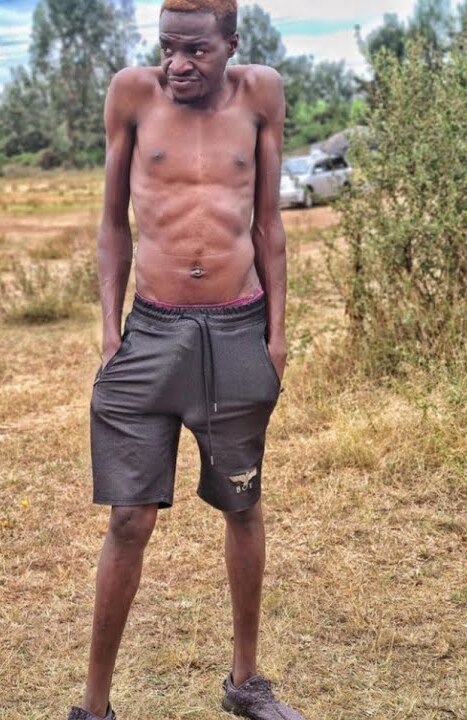 Stephen Otieno alias Usefully Idiot is also among the most captivating characters in the Tales of the Crazy Kennar. During an exclusive interview with Comedian Felix Odiwuor on the Bonga Na Jalas show that aired on Jalango TV Youtube channel, he revealed that he is the one who coordinates facial and body expressions. He is also a student at Jomo Kenyatta University of Agriculture and Technology (JKUAT) where he is pursuing a Bachelor’s Degree in Public Health.

Bushra Sakshi is the light skinned girl who appears in the tales of the crazy kennar funny skits. She is a student at Moi University, Nairobi Campus where she pursues a Bachelor of Science in Financial Economics. She co-hosts the Tales Talk podcast with Yvonne Khisia and also has her own YouTube channel under the name ‘Adventure with Bushiee.’

Ababu Namwamba: From Raila’s Golden Boy to Living Like A King

Magdalene Maluta: The Engineer Behind Electric Tuk Tuks and Motorbikes On Kenyan Roads