Billionaires like Bill Gates and Roman Abramovich own private islands. In Kenya, one politician has taken the same route by purchasing his own island at the biggest freshwater lake in Africa, Lake Victoria.

Maboko Island Resort ranks among the best to-go places in Kisumu county. The island measures approximately 5 acres and is made up of a resort and a main block that comprises three self-contained villas where the ex-legislator spends most of his time with family and friends. 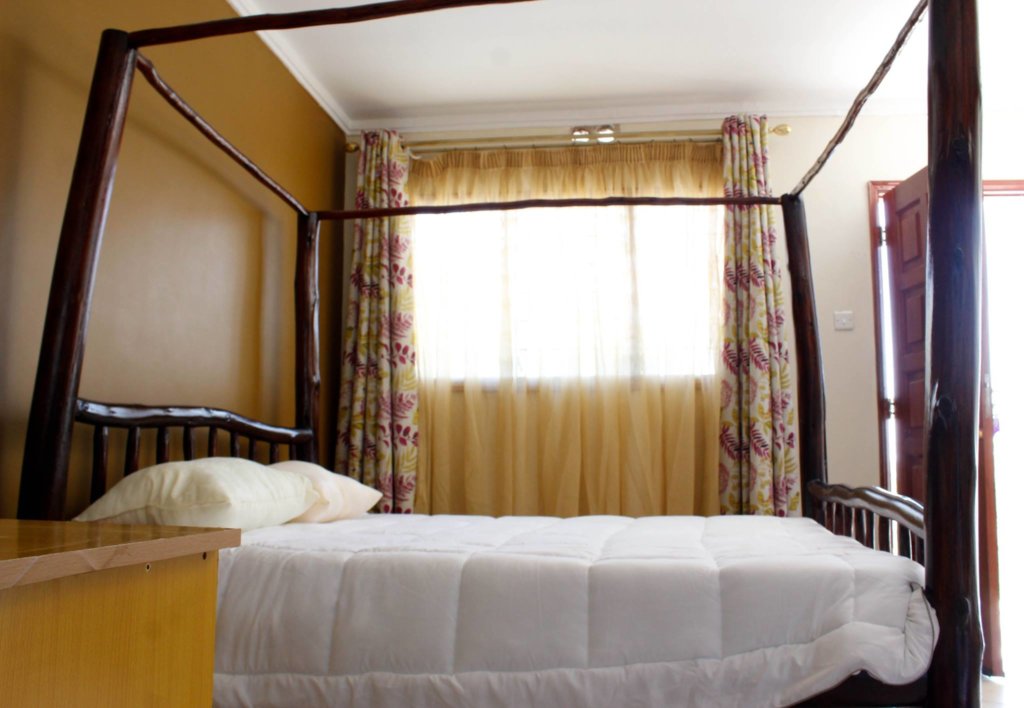 Visitors who wish to visit the resort have to make prior reservations. At the resort you can enjoy the green scenery, a clear view of Lake Victoria an upclose look at hippos, fish and birds. The facility has a swimming pool, kid’s playground and a volleyball pitch for those who love games.

John Olago Aluoch was born and raised in Seme, Kisumu West constituency. He attended Kisumu Boys High School for his O levels and Maseno High School for his A levels. After clearing his secondary education, he joined the University of Nairobi where he acquired a Law Degree in 1978. He joined the Kenya School of Law where he pursued a Postgraduate Diploma in Law before being admitted to the bar as an advocate of the high court of Kenya. He began his career as a Resident Magistrate at the Kenyan Judiciary, a position he held for four years. In 1982, he founded Olago Alouch & Company Advocates and became the Sole Proprietor of the Kenya Mediation and Arbitration Company, Kisumu.

After finding success in the legal sector, he decided to deep his feet in the murky waters of politics. He was first elected to parliament in 2007 as Member of Parliament representing Kisumu West constituency on an Orange Democratic Movement (ODM) party ticket. He however fell out with the political party along the way which saw him join Ford-Kenya and subsequently won the seat in the 2013 general elections. In an area perceived to be a Raila Odinga’s ODM party stronghold, Aluoch made headlines after clinching the seat again in 2017 in a Ford Kenya party ticket.

His fifteen years stint as the MP of Kisumu West constituency came to an end in the 2022 general election after losing to former Kisumu Woman Representative Rozaah Buyu by a wide margin. She garnered 39658 votes to Alouch’s 19045 votes.

Asked in a 2016 interview about the accident that left his face with permanent injuries, he answered:

“The accident (seeming solemn)… I was travelling from Kisii High Court in 1998, and at Oyugis, two donkeys racing each other crossed the road out of the bush. I was at the back seat, reading and I heard a bang. I didn’t know what happened.

Later on, I was told the driver couldn’t have saved the situation. He crashed into the donkeys, one died, one was injured and the car rolled severally away from the road. The car landed on a tree trunk that had just been cut by a power saw. The trunk, in turn, crashed on the window of the back seat, hitting my face. It broke my jaw and cut my face severely”, he told the Standard.

Procedure Of Importing Goods from Overseas to Kenya

“I Became a Millionaire at 17 Years Of Age Through Academic Writing” – The...

Kenyan Journalists Who Have Children With Prominent Personalities