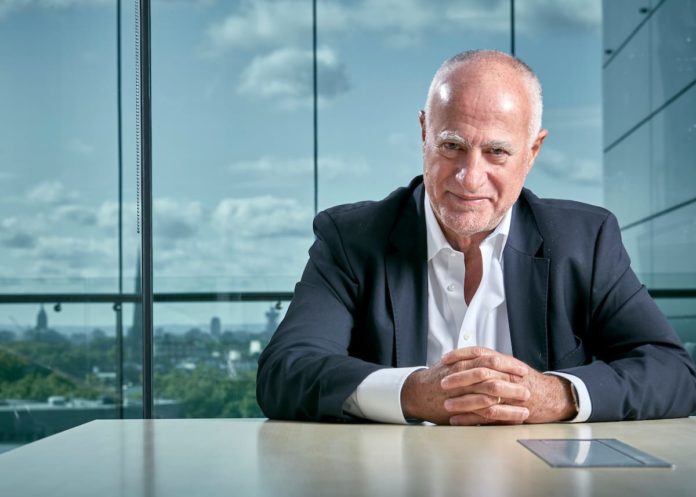 South African-born businessman Michael Joseph has been offered a three –year term extension to serve as Chairman of national courier Kenya Airways (KQ). The extension will bring his total tenure at the helm of KQ to more than nine years, since his appointment in 2016.

His re-election was made by shareholders during the group’s 46th Annual General meeting. He was also appointed to the group’s board of directors alongside John Ngumi and Angus Clarke.

Michael serves in various boards including Vodacom Group South Africa, Safaricom Plc and MFS Africa. Under his leadership, KQ was named Africa’s Leading Airline at the World Travel Awards in 2020.

Nicholas Kioko: From Begging For Lifts To Owning His Car

Judges Salaries In Kenya And Historical Background Of The Judiciary

Kenyan Billionaire Who Walks With no Money, Bank Cards or M-Pesa