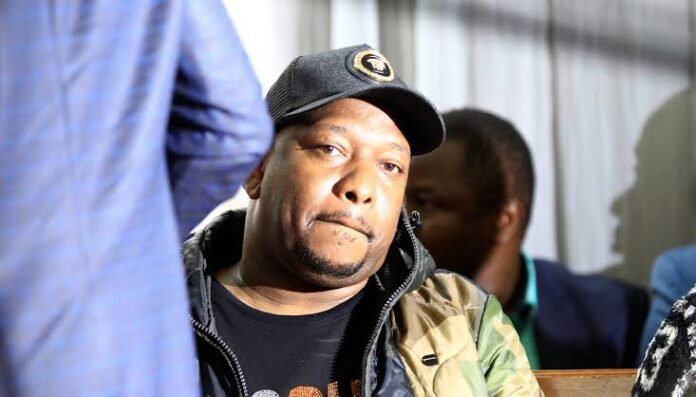 Former Nairobi Governor Mike Sonko has never shied away from flashing his riches and bragging about his milestones and properties he owns.

The ex-governor, who has a solid support base, is also highly regarded for his philanthropy. He has adopted children and gone to great miles to support the vulnerable in the community.

Sonko has been involved in a number of venture which include the matatu business.

Speaking in a past interview with NTV, the then Nairobi governor explained how he made millions from the business.

Sonko said he would make up to Ksh 400,000 per day from his 10 matatus that plied the Buru Buru route.

At the same time, Sonko has been acquitted by the Anti-Corruption Court in Ksh 20 million graft case dating over three years ago.

Ogoti noted that all 13 graft charges filed by the prosecution against Sonko were defective.

He explained that the Office of the Director of Public Prosecutions (DPP) failed to produce evidence identifying the companies that were said to have been paid the money.

“I find that the prosecution has failed to prove the case beyond reasonable doubt. The entire case against all accused persons collapses under section 210 Criminal Procedure Code (CPC); they are now all acquitted,” Ogoti said.

Reacting to the acquittal, Sonko thanked the Judiciary saying that justice has finally prevailed despite the dramatic arrest and his prosecution he under went three years ago.

His other popular business is VIP Volume club in Mombasa that opened its doors to revellers early this year.

From A Nanny To Winning Medals For Israel: The Story Of Kenyan-Born Runner Lonah...

Famous Kenyans Who Were Expelled From School

Anne Kansiime Net Worth, Properties She Owns And How Much She Charges Per Gig