A number of Kenyan news anchors rank amongst the highest earning individuals in the country, and some of them, are known to live life on the fast lane.

They have either spent their hard-earned cash on expensive automobiles, houses, jewelry and accessories.

WhownsKenya.com on this segment takes a look at some of the most expensive cars owned by news anchors in the country.

Mercedes G Wagon
Citizen TV journalist Jeff Koinange currently owns an expensive Mercedes G-Wagon which he does not shy away from flaunting in public.

The Mercedes Benz G-Wagon costs in excess of Ksh10 million according to factory listings.

On some days, Koinange’s black german machine can be spotted parked along Dennis Pritt Road, where -the station is based.

This German machine is considered one of the most comfortable SUVs in the world. A brand new Porsche Cayenne could set you back between Ksh10 million and Ksh28 million.

A second hand is reported to cost somewhat between Ksh4 million and Ksh10 million.

The Porsche Cayenne has a 300-horsepower V6 engine making it a monster on the road.

KTN News anchor Ken Mijungu is said to have acquired a brand new Porsche Cayenne about a month ago.

Sources close to the media personality revealed to a local daily that the anchor has been driving his new machine to the Mombasa Road-based media house.

It is reported to have a white exterior.

Betty Kyalo also has a Porsche Cayenne. Reports indicate that it set her back Ksh13 million. 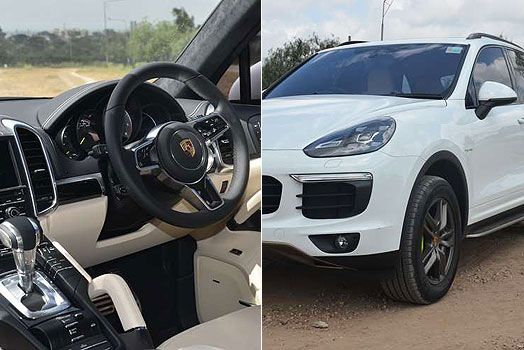 This Japanese guzzler is known for its mean road presence, and its ooze of class.

The Land Cruiser V8 is said to cost somewhat around Ksh12 million and Ksh14 million while brand new.

Sources at the station revealed that the car belongs to Rashid but Lulu also has her own 4×4 which she has been spotted in when she is running separate errands. 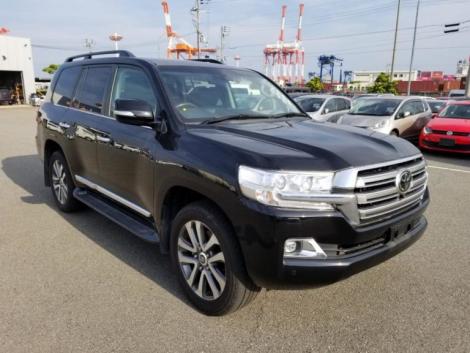 Jeff Koinange’s Co-anchor Victory Rubadiri is known to drive one of these powerful German machines, a 2009 BMW X5.

Its car’s interior is stylish and alluring, exudes confidence and commands a presence on the road. 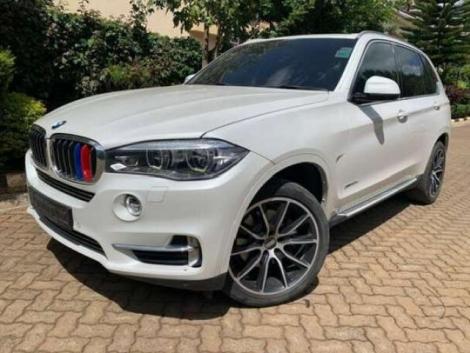 Mercedes Benz E-350
The Mercedes Benz E-350 is as comfortable a luxury car as they come.
Citizen TV News anchor Lilian Muli is the proud owner of an all black Mercedes Benz E-350.
This German beast has air springs, a surround-view camera system, a self-parking system, and lane centering that steers the car down the highway as long as the driver has a light grip on the steering wheel. 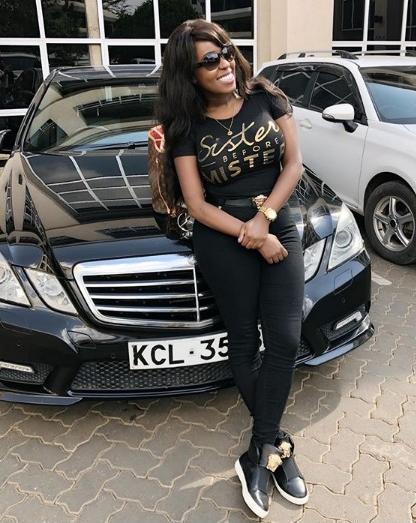 Minaz Manji: Kenyan Behind Safari Company Named The Best In The World

Teddy Roosevelt: The US President Who Stole Lion Statues Outside A Nairobi Mosque While...