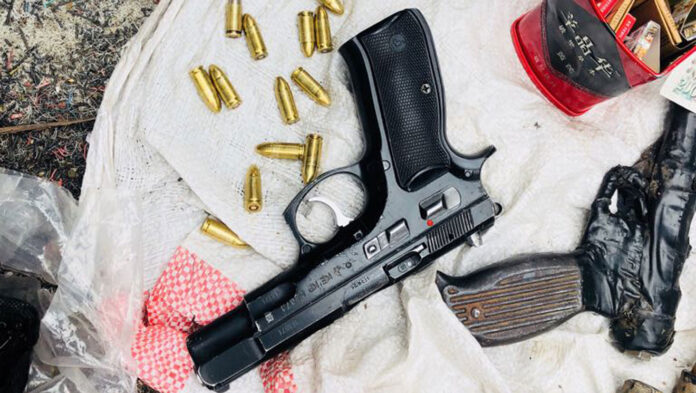 There has recently been a lot of worrying reports about muggings and killings around Nairobi. Just last week, Keagan Githua, a 24 year old young man was robbed and stabbed to death by thugs on a boda boda as he walked home in Ridgeways area, Kiambu Road.

Keagan was working with Kenya RE after he recently graduated from Strathmore University where he had studied Information Technology. According to his mother Lucy Githua, Keagan was stabbed on the chest as he resisted the robbers.

Sadly, Keagan is one of the many muggings and killings reported daily within Nairobi. Earlier this week, Lilian Munyua, a medic working at the Kenyatta National Hospital revealed in a Facebook post that the hospital is receiving an average of four to seven cases of stabbing daily from muggings around the city.
According to Munyua, the cases received are of people both young and old, men and women, some of whom are in ICU, others who have sustained life-long injuries and others who have succumbed to their injuries.
What is more worrying is the fact that these killer thugs are stealing and attacking people in broad daylight. If anyone tries to resist, the automatically stab or shoot without second thought. Sure targets include people carrying laptop bags or actively using their phones in the open.
Some of the red zones identified for these muggings and killings include the following.

If you frequently use the aforementioned routes you have been advised to be extra careful. Also avoid using your mobile phone when walking in the streets. If you have a laptop, use a secure bag and be vigilant at all times.

Diana Muturia: The Domestic Worker Who Won Ksh27 million In The US