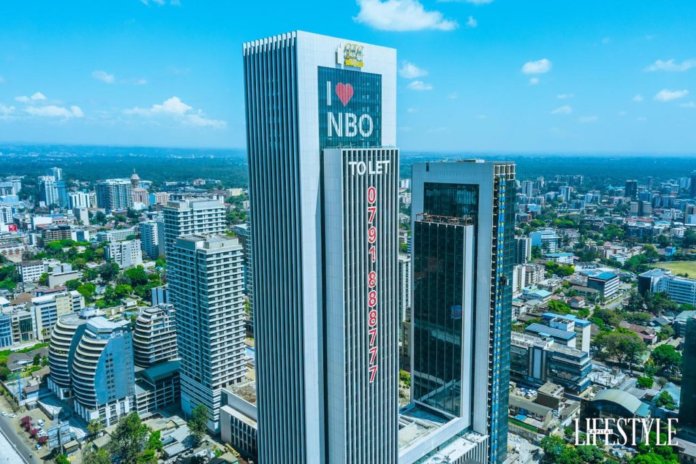 Kenya’s real estate industry has been rapidly growing, with buildings popping up everywhere in the city of Nairobi and beyond. Nairobi has especially become a hotspot for Chinese-built skyscrappers, with Chinese state-owned and private-owned construction firms seeking new opportunities here.

Chinese companies like AVIC international, China Wu Yi Co ltd and Twyford Ceramic are reportedly investing over Ksh. 50 billion worth of construction projects in the Kenyan market. AVIC International alone is reported to have put up Ksh. 40 billion worth of mixed-use properties, including the recently opened GTC Tower in Westlands area.

WoK has listed some of the popular buildings constructed by the Chinese in Nairobi. 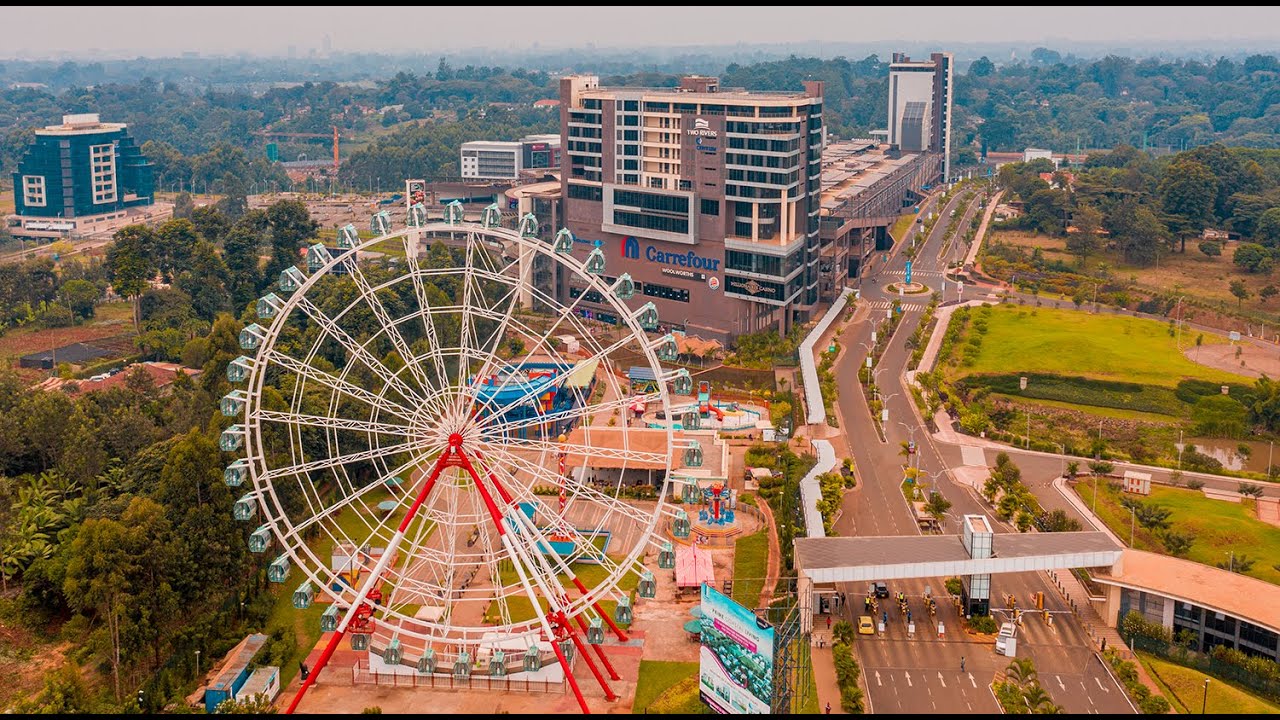 The Two Rivers Mall is the biggest in East Africa. It was a joint project by a Chinese state-owned enterprise called Aviation Industry Corporation of China (AVIC), and a local company called Athena, which is the East Africa’s leading real estate development company.

The mall’s construction began in February 2014, housing more than 100 shops, including retail chain Carrefour. In addition to shopping amenities, the mall also has restaurant facilities, an office complex, banking halls, a water park and the biggest Ferris wheel in East and Central Africa. This 45-floor building was constructed by Chinese firm Aviation Industry Corporation of China (Avic). Through Avic International Real Estate Kenya, the firm built the Tower at the intersection of Waiyaki Way and Chiromo lane in Westlands, bordering Villa Rosa Kempinski and Mirage Towers.

It also includes a 4-storey mall on the western side of Chiromo Lane and three-storey retail from the ground floor to the third floor of GTC Office Tower, linked by two aerial corridors. 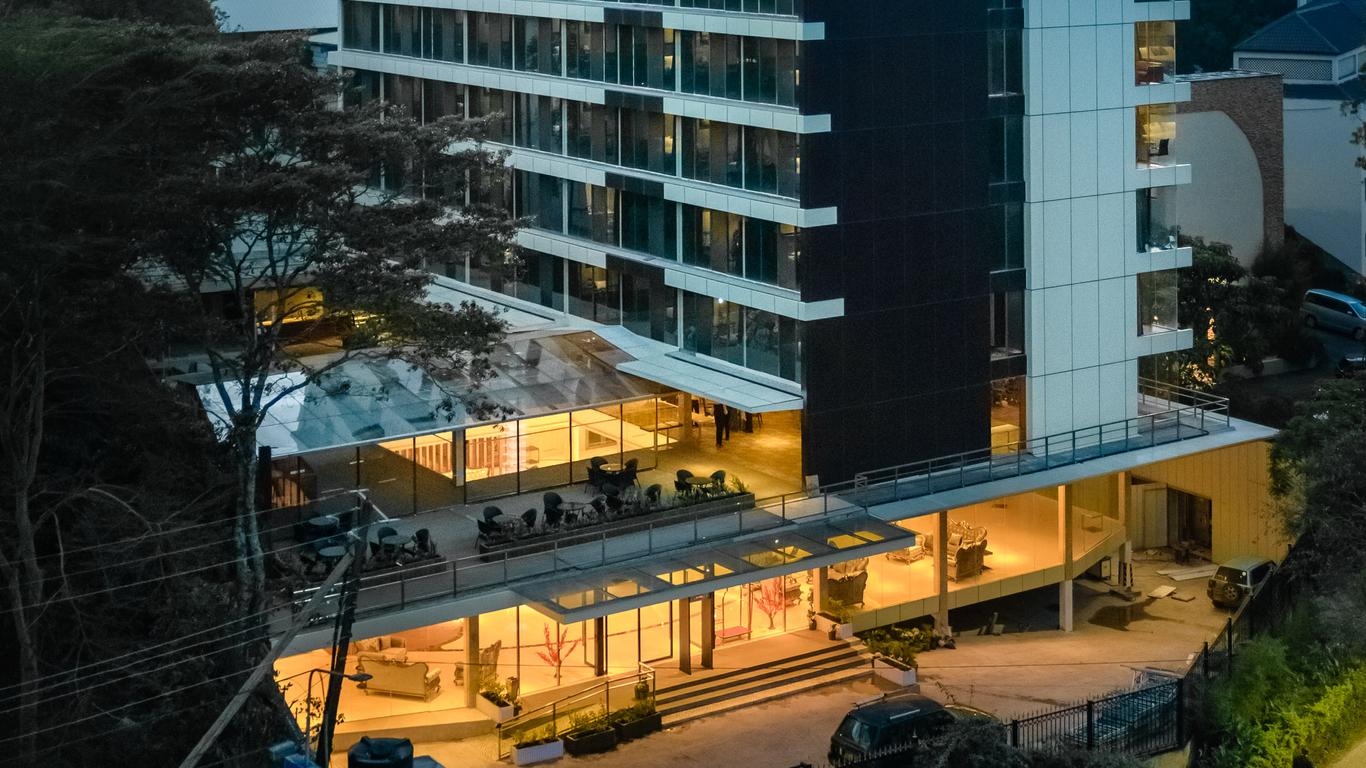 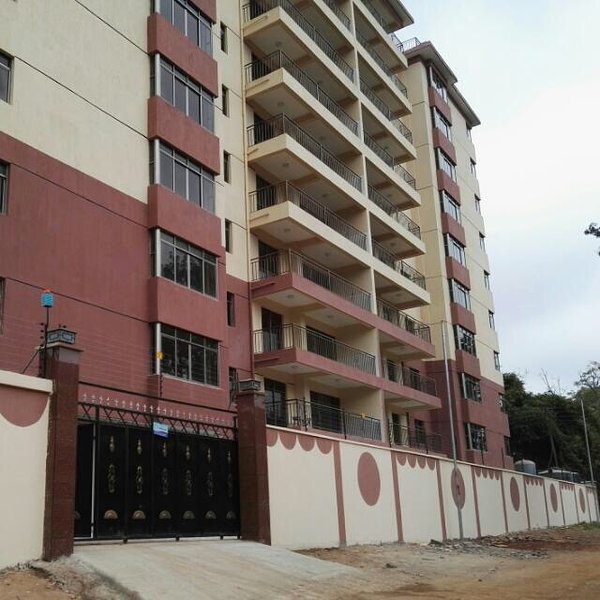 Sapphire Court is an apartment made by Chinese company Sapphire (Lan bao shi) from China. This building was started in 2015. It has 9 floors, with an additional one floor used for parking. Each floor has fourteen units. 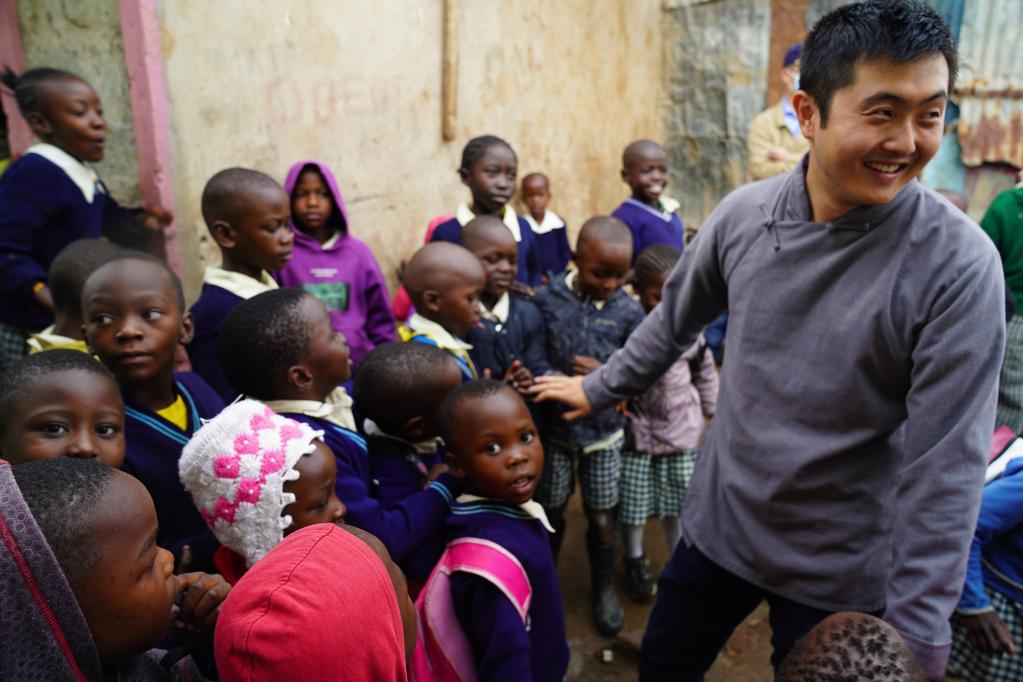 The Chang Rong (Mathare) Light Centre and Chang Chun Light Centre are two middle schools constructed in the Mathare slum. The schools were donated by a Chinese organization called Dream Building Service Association (DBSA), an NGO set up in 2014 by some foreign students.

Pampered Village: A Tour Inside Alex Mwakideu Restaurant In Kitengela