Prominent figures in society rarely use facial expressions like smiles and laughter. This may be influenced by their position, nature of work or even personality. Listed below are a few prominent personalities in Kenya who rarely smile or express excitement in public. 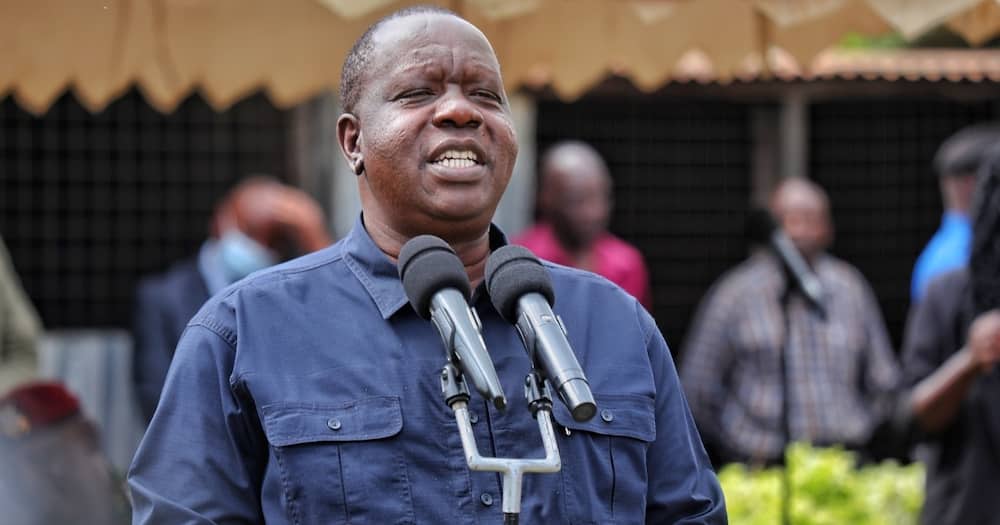 Outgoing Interior Cabinet Secretary Fred Matiang’i is widely know for his tough talk and stern directives. Since he was CS for Education, Matiang’i has always appeared to be tough and strict while addressing the public or public officials. His tough demeanor has always given the perception of a very tough high-ranking government official. Rarely does he make jokes or laugh in public. 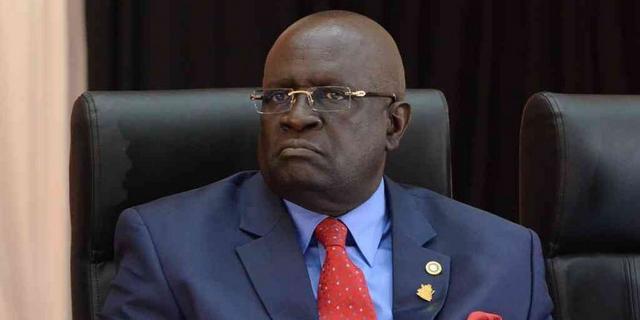 Outgoing Education CS Professor George Magoha has always been in the headlines for his tough addresses. Whether he is talking about rogue students, undisciplined teachers or implementation of the CBC, the Professor has never been one to mince his words, even if it sometimes come out as rude or insensitive. He also rarely laughs or makes jokes in public. 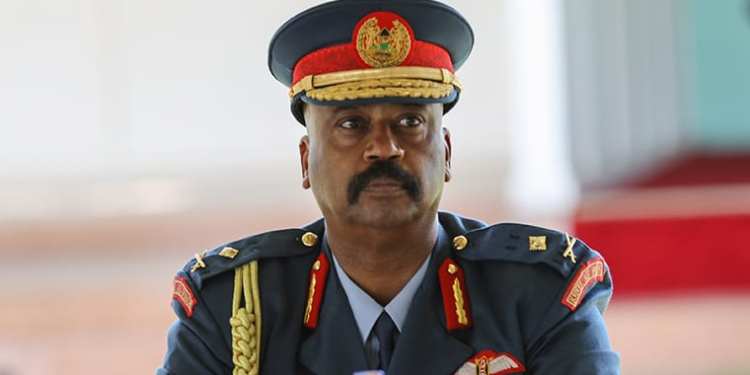 Nairobi Metropolitan Services (NMS) Director General, Lieutenant General Mohammed Badi was tasked with running the affairs of Nairobi City County after the impeachment of former Nairobi Governor Mike Mbuvi Sonko. The Lieutenant, who is known to be strict and authoritative, recently confessed that running the affairs of Nairobi was the most difficult job he has ever been assigned. 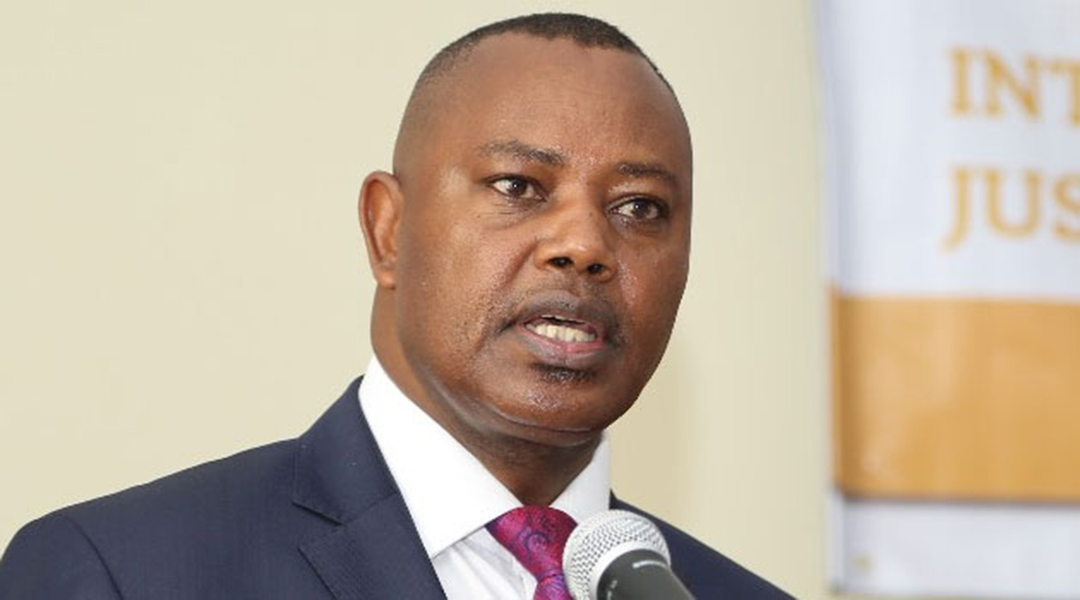 DCI George Kinoti is a tough-talking crime buster who has been credited with numerous successful criminal-busting operations. The decorated officer is regarded as one of the most experienced detectives in Kenya, always in the forefront of big criminal investigations. 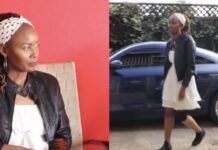 SPONSORED: Woman Narrates How She Was Able To Conceive Children