Being a watchman in Kenya is considered a lowly profession and rightly so. The pay is mostly poor and in many instances irregular. The risks are also very high considering that at times these brave men and women encounter armed miscreants who are ready to kill at the slightest resistance. While this is mostly the case, a section of security guards have used this career as a stepping stone to owning their own businesses.

His story is proof of what can be achieved through patience, hard work and determination. He began working as a watchman at Nile Perch Victoria, Kisumu. This was followed by a stint as a bouncer at Octopus Nightclub. Thereafter, he became a security officer at G4S. He worked his way to the top and became an assistant manager at Modern Security. Erick was a deputy chief executive officer in charge of operations when he decided to resign and go out on his own.

At the time, he had a diploma in Marketing. He started offering security to upmarket residential customers. It was, however, not easy to begin his business, since he lacked capital and banks were offering very high interests.

Luckily, he got the chance to meet Aliko Dangote in one of his trips to Kenya. The billionaire helped him get an affordable loan and that was how Bedrock Security Services was born. Located in Kisumu, Bedrock was incorporated in 2002 and still offers a range of services to date. The services include: manned guarding, alarm monitoring, K9 Security, perimeter security, under vehicle scanning, CCTV remote monitoring and VIP promotion.

In 2013, outgoing president Uhuru Kenyatta appointed him chairperson of the board of National Water Harvesting and Storage Authority for three years.

“In exercise of the powers conferred to me, I appoint Eric Okeyo to be the chairperson of the board for a period of three (3) years. with effect from Friday, March 20.” Before establishing Dango 5 Security Ltd in Nakuru, he worked as a watchman at a club. It was here that the Baringo native’s eyes were opened to a world of opportunities. He had experienced a lot after dropping out from school in Class seven. He herder before moving to Nakuru where he had no job and would often be locked out of the house with his family over rent arrears.

The watchman job at the club gave him the needed capital and knowledge to establish his security firm. He got a lot of tips which really boosted his income and he went on to establish Dango 5 in 2012. 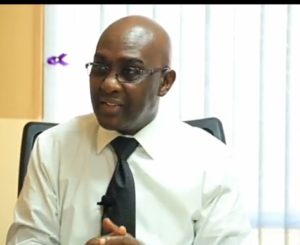 John Richard Ng’ang’a went to the US after high school with the hopes of becoming a pilot. However, he ended up finding the career uninteresting. He chose to study forensic science with an emphasis in mortuary science.

While pursuing his career, he became a car wash attendant for a year then was employed as a security guard. He loved the security job as it enabled him to save enough money. He interned at a corporate funeral home. This helped him hone the skills which he would later use in running his own funeral home.

He established Bedford Funeral home and got premises using his savings. It took him a year to get the necessary licenses. The Texas based funeral home has gone from handling one to two bodies a month to 20 bodies. Their coffin prices range from $1600 to $4500 and they have a chapel with the capacity of hosting 100 people. 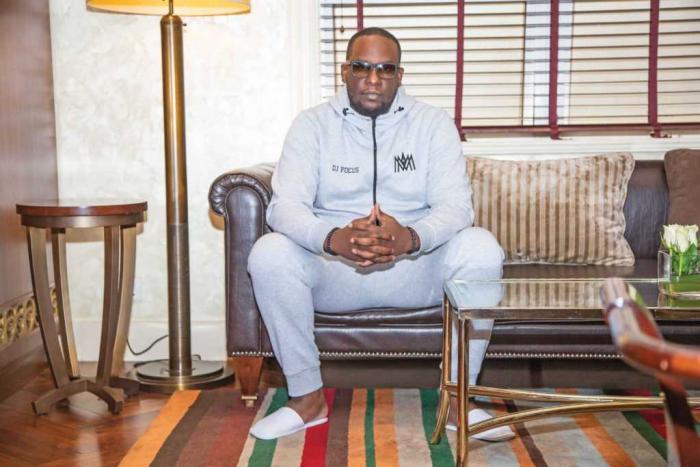 He is one of the most sought after DJs in the world and also owns Passport Experience Festival Company in partnership with Akon. According to a local daily, he makes about Sh30 million annually.

Life was not always rosy for the DJ. After they moved to the US, it was hard to earn a living. At some point, he ended up working as a watchman all while practicing his DJ crafting skills. He would finish his job as a watchman and no matter how tired he was, go and practice deejaying. Afterwards, he knocked in radio stations and got poor paying gigs. He dropped out of university where he was pursuing Political Science and little by little built his skills.

Politicians Buy 41 Choppers Ahead Of Polls