Severin Schulte is a longtime businessman and investor in Kenya. The German tycoon and his son are the owners of Severin Sea Lodge in Bamburi, Mombasa County, and the Severin Safari Camp located in the middle of the Tsavo West National Park.

Schulte is a household name in Kenya’s hospitality industry and is a firm believer and champion for environmental conservation.

The businessman was drawn into the hospitality industry by his father. Here is his story as narrated by WoK.

In 1968, Rudolf Schulte Senior travelled to Kenya with his family. He was passionate about environmental conservation and when he arrived in the country, he loved and decided to build a second home.

According to the Severin Africa Travel website, the friendly people and warm summerly temperatures were the other reasons he stayed.

In 1970, Schulte Sr acquired a 15,000 sqm beach plot North of Bamburi that had two houses called Bamburi Inn. He rebranded it to Severin Sea Lodge. The establishment was officially opened on December 15, 1972.

Initially, it had 30 rooms in ten traditional round bungalows, a restaurant and a large swimming pool. In 1978, he bought an adjacent property and expanded the hotel to 180 rooms.

Annually, the family continued to expand the hotel, transforming it to a state if the art hospitality facility.

The Severin Safari Camp at Tsavo West National Park was opened in 2001. Severin acquired the business thanks to an opportunity by the Kenya Wildlife Service (KWS).

KWS had advertised the Kitani Bandas at the park for a new lease, due to the rich wildlife in the area, Severin was interested in the opportunity and moved in with a team of experts and began working on the camp.

The camp was built in just 100 days. It was next to the newly renovated Kitani Bandas.

The hotel boasts a traditional African architectural design. It has 180 rooms. The suites have hand made wooden furniture, all of exquisite stylish African design.

The establishment has round bungalows, all of which together with the main building and the two swimming pools are nestled around a beautiful palm garden.

Severin Sea Lodge has multiple amenities including a spa which boasts well-trained masseurs who tend to patrons looking to unwind after an eventful day.

The hotel offers tours of the historic and pre-historic sites within Mombasa County. It also treats patrons to sea rides on dhows. The Sea Lodge border is close to Haller Park where visitors can visit to watch wildlife.

Severin Safari Camp is located in the middle of the Tsavo West National Park. It has 8 catering bandas and 27 luxury tents. All the bandas have traditional hand-crafted wooden furniture.

Each of the tents have a wonderful view of the surrounding bushes and the serene surrounding environment. Visitors have 24/7 security by Maasai Moran guards. They escort visitors to and from wherever they may please.

Severin Safari Camp has a number of amenities including a spa with well-trained masseurs, a swimming pool among others.

From a distance, visitors can enjoy the serene view around the park, and that of Mount Kilimanjaro. They can also go on game drives where they will get to see the wild animals including the big five.

Patrons also get to interact with the Maasai community during their stay at the camp, offering an amazing platform for cultural exchange. 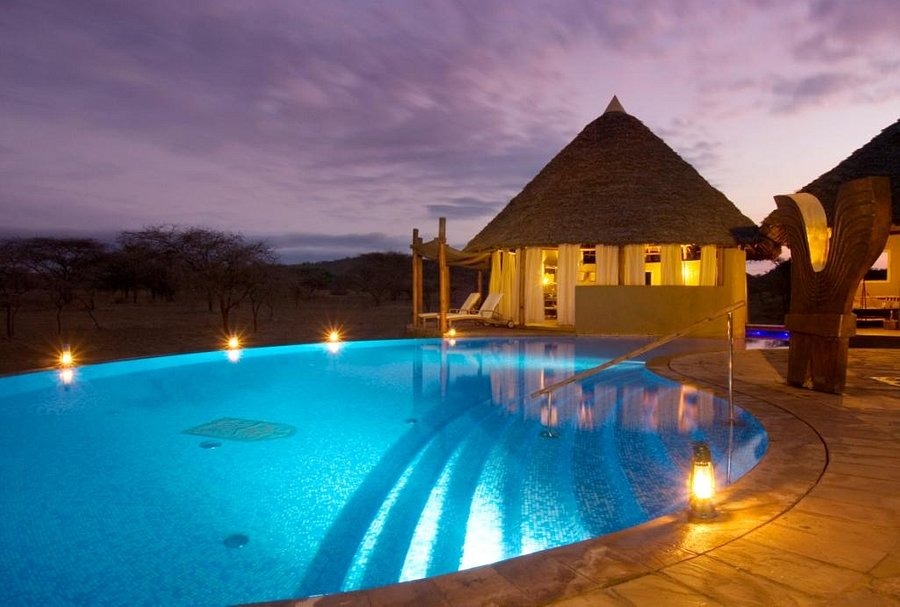 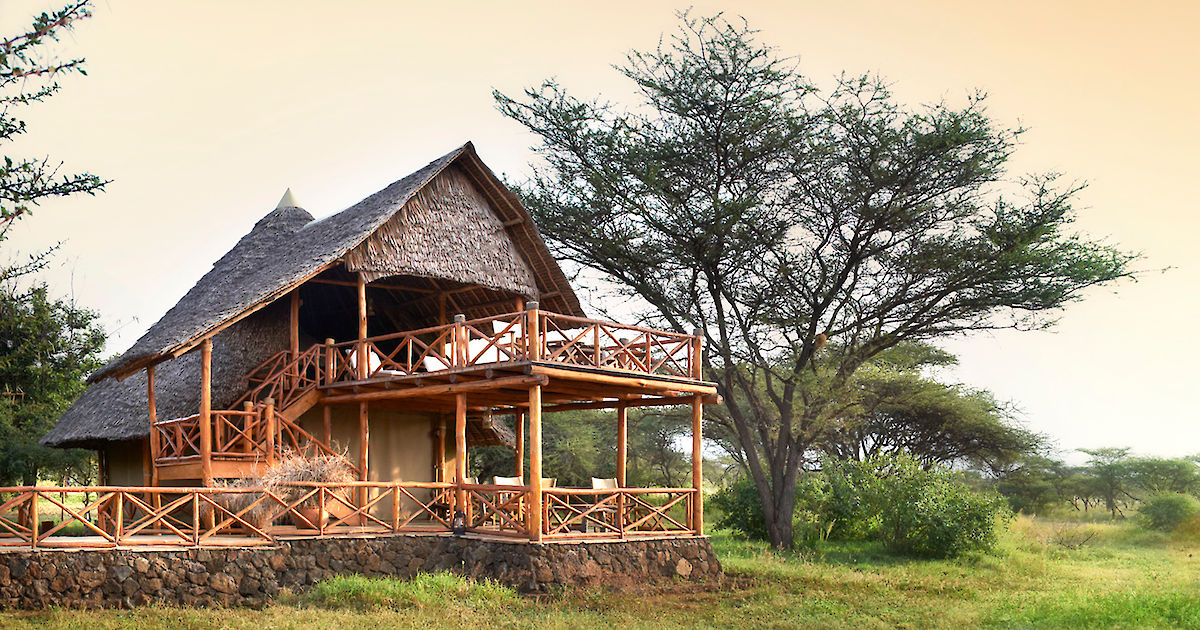 Petra Baumann: From An Intern To The General Manager Of Villa Rosa Kempinski

The Ten Richest Women in Kenya

The Pluto Biography: From A Kikuyu Gospel Singer To Sanitizing The Streets