A shaved head can add a rugged, tough edge to any guy’s style, without any change to his wardrobe. A bald head can imply impeccable hygiene: you are crisp, clean, smooth. But, in order to successfully pull this off, you will have to convince others that you take good care of yourself. This means hitting the gym, exhibiting a glowing complexion, and of course, keeping the scalp of your head perfectly smooth.

Here are ten male celebrities in Kenya who have nailed the look as compiled by WoK.

Bien is a member of the famed Kenyan boy band Sauti Sol. His love for his bald look was clearly shown in his recently released song titled Bald Men Anthem.

Mark probably rocks the bald look best, pairing it with a complementary beard. The news anchor’s journey began when he was just 22 years old when he joined Nation Media Group in 2008 and made his first appearance as one of the youngest prime news TV anchors in Kenya. 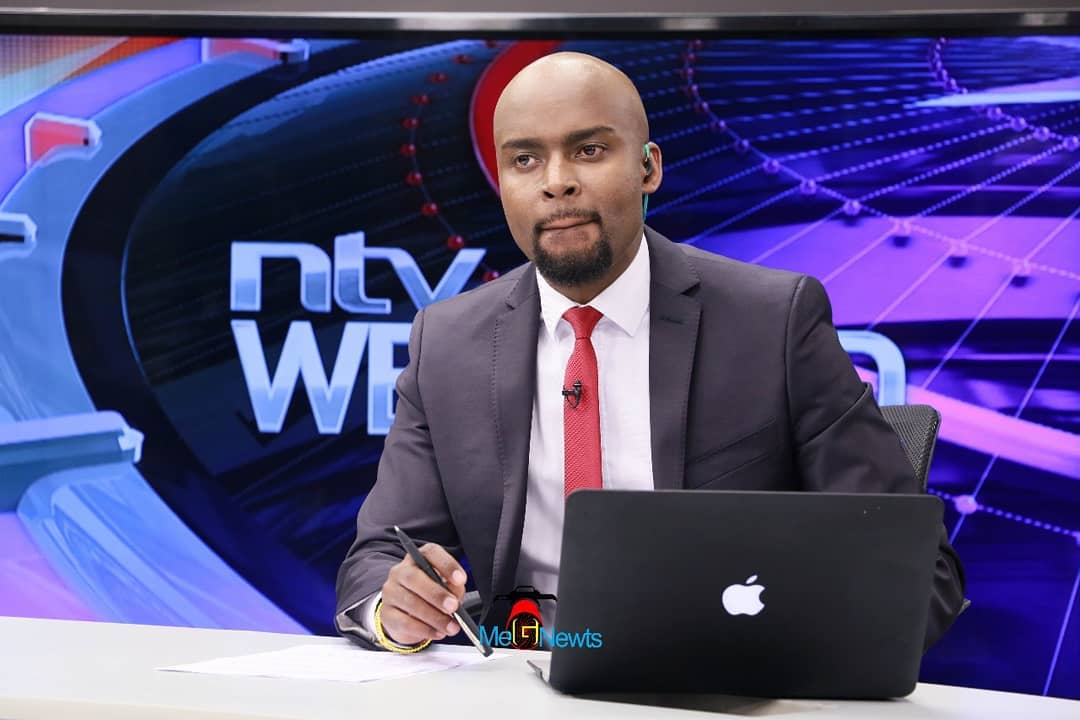 Larry is a Kenyan journalist and a CNN International Correspondent. He was previously a North America Correspondent for the BBC and also anchored breaking news and presented BBC World News America. Before his international stints, he was news anchor at NTV and also hosted The Trend Show. Harun “Aaron” Kimathi Rimbui is a Kenyan pianist, keyboardist, bandleader, producer, festival curator and radio host. He is recognized as one of East Africa’s finest pianists 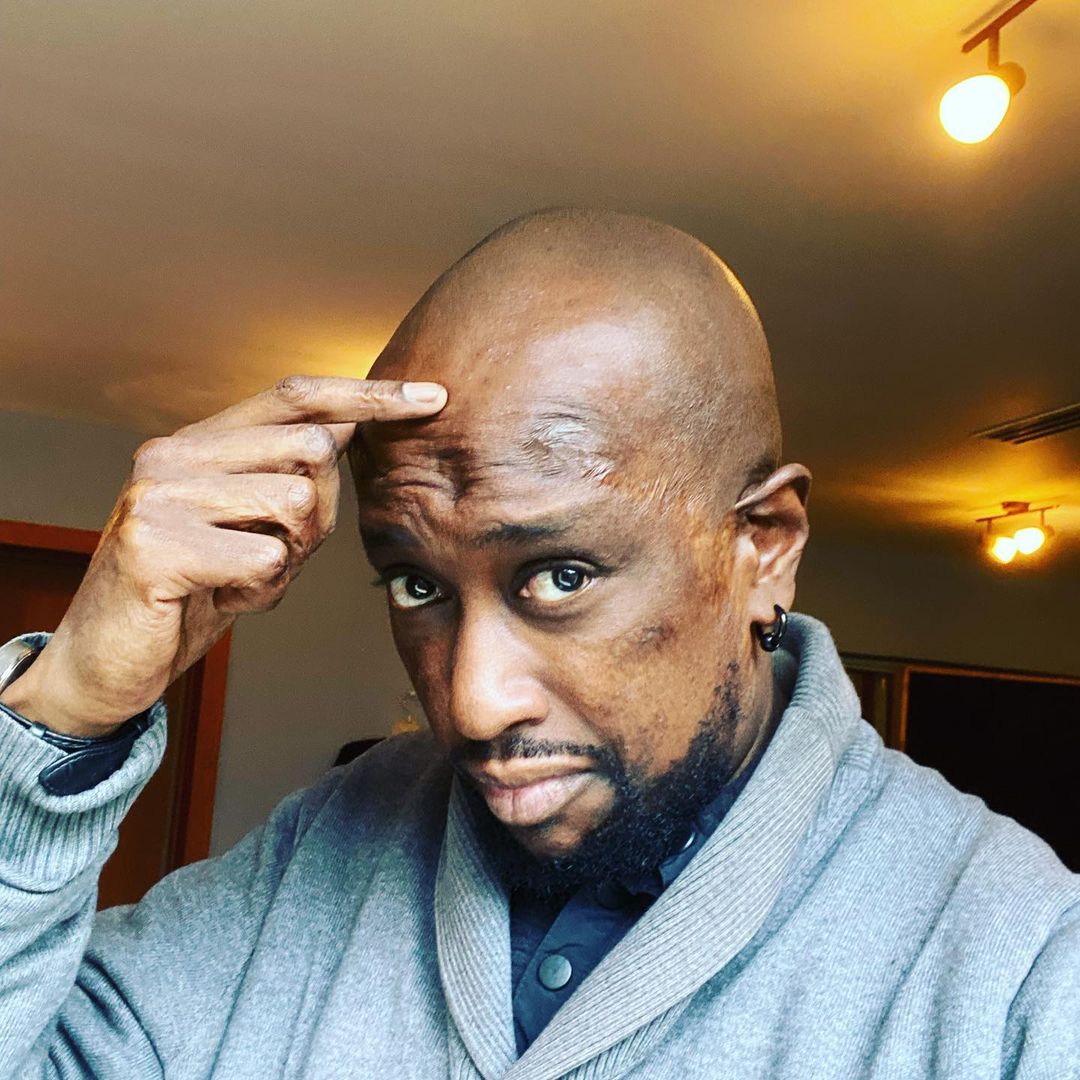 Dennis Okari is a multi platform bilingual reporter at BBC news Covering Security, Governance and Feature stories for BBC World/ Africa. Before joining BBC, he was a senior news anchor at NTV Kenya. 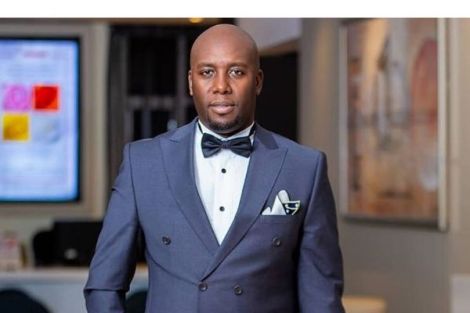 Bernard Ndong’ is a renowned Kenyan journalist and an ex-sports news anchor at Citizen TV. He has covered various important events like the 2014 FIFA World Cup in Brazil. 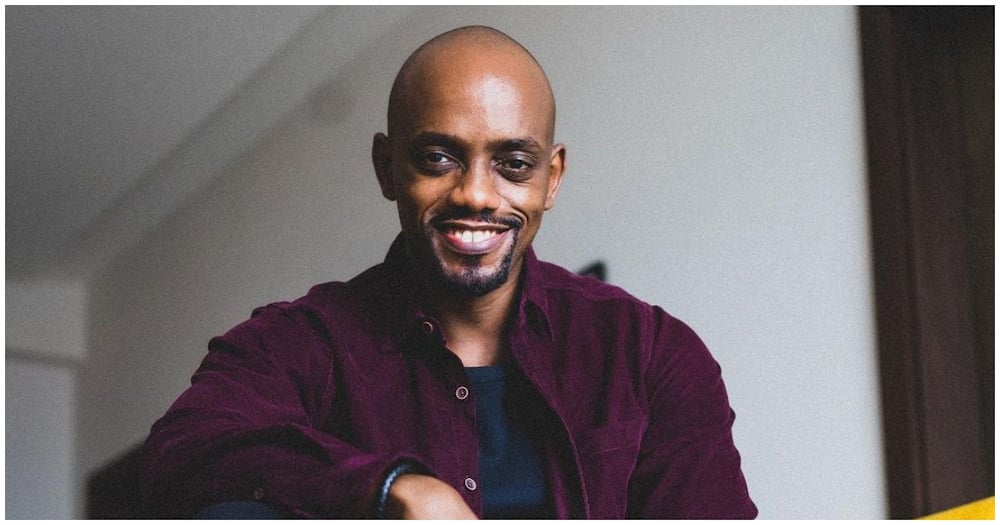 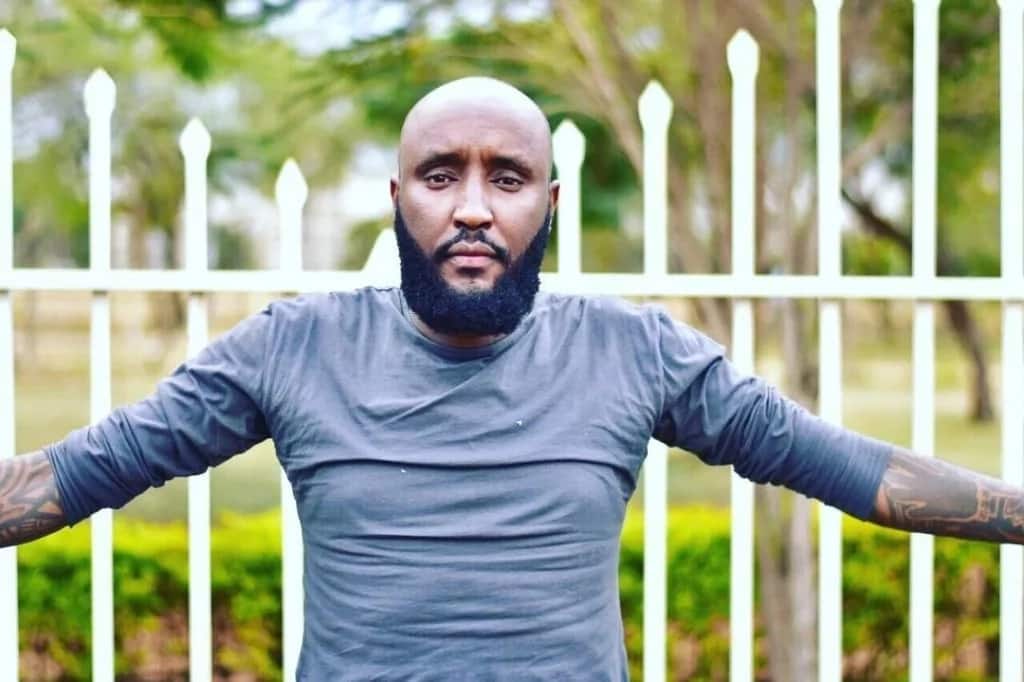 DJ Creme De La Creme (George Njuguna) is a Kenyan Dj. He is best known by his stage name, having evolved from an amateur decksman to a highly sought after professional DJ. The musician-turned-farmer Gilad Milo had served in Kenya as a diplomat and has lived in the country for over 21 years. It took him about 6 years to earn his Kenyan citizenship by registration and is a successful garlic farmer. 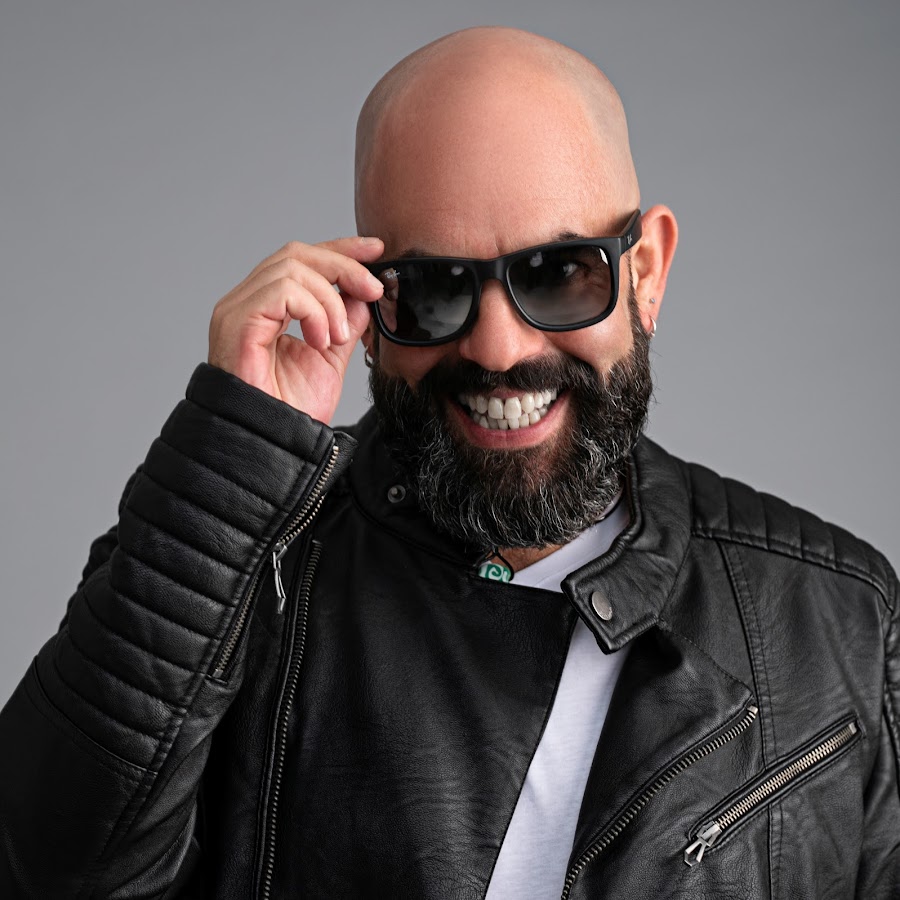 Sally Runye: “I am Really Proud Of My Son” Kinuthia’s Mother On His Career

Pay Per Day For Census Enumerators, Requirements And Where To Submit Application