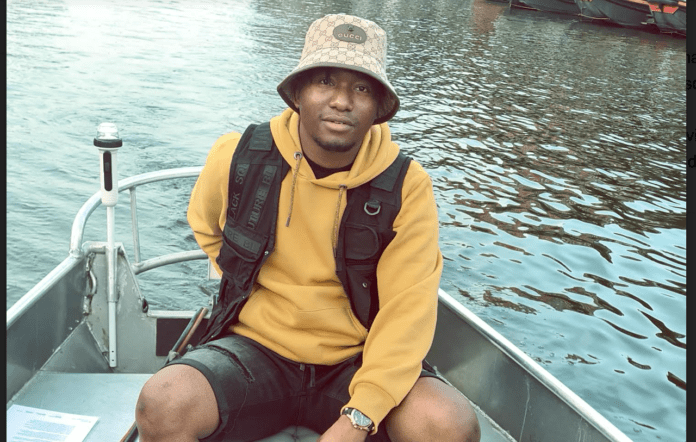 Abdalla Chidyanga, popularly known as Abdallaza or Dallan, is a Kenyan – Swiss singer and songwriter. He has also made a name for himself as a YouTuber who produces parodies, vlogs, comedy sketches and interviews. His photography skills have given him much recognition in the community.

The mellow voiced artist was born on November 14 in Uznach, Switzerland.

Abdallaza attended Mombasa University, Kenya where he majored in Theatre arts, which paved the way for him in the photography, modelling and movie industries respectively. After graduating from Mombasa University in 2008, he moved to Switzerland to pursue is acting career.

Abdallaza started out as an actor when he moved to Switzerland before switching to YouTube, where he started making fitness and health videos, but his popularity grew only when he started making traveling videos. He owns multiple YouTube channel, one of which is “DallanTv”.

October 5, 2020, the day Abdallaza became a father to a beautiful daughter Salha Abdalla, also marks the day he left the YouTube which was the catalyst for his musical career.

His first studio album “Tunashine” was released in 2021 under his label, Abdallaza Record Label, the album contains a total of 10 tracks and a total of 40 minutes and has gained thousands of streams on all major streaming platforms. Abdallaza’s words are real in the way the best moments in real life are which makes his songs relatable to his audience. His songs reflect his eclectic taste and youthful love for dance music.

The artist is keen on building his brand and this can be evidenced by his well arranged melodies songs.

Sirai House: A Tour Inside The Kes1.4 Million A Night Hotel