Rwandan businessman Barry Ndegeyingoma popularly known to his friends as ‘Ndegeye’ is arguably one of the wealthiest people in the country. The billionaire is the owner of the famous B-Club located in Kilimani, Nairobi.

The club shot to the limelight in January 2020 when Embakasi East Member of Parliament Babu Owino shot DJ Evolve at the popular upmarket nightclub.

However, Barry is not your average billionaire. He is famed for his love for the finer things in life, especially cars. The businessman boasts a car collection worth hundreds of millions.

He is no stranger to controversies either and has had multiple run-ins with the law. In this article, WoK takes a look at how the billionaire established his businesses, his family, and controversies. 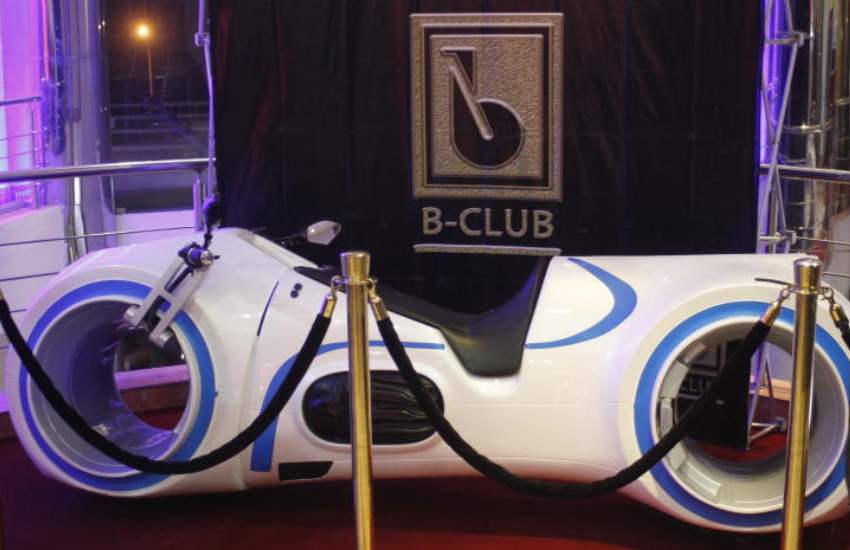 Barry was born in Rwanda and grew up in the East African country till the genocide that saw him move to Kenya in 1994.

In Kigali, he worked as a fashion designer. He lived and worked in Kenya for three years before moving to Belgium where he struck gold.

Also Read: Foreigners Who Have Invested In Multi-Billion Businesses In Kenya

“I started as a teenager making a few coins as a fashion retailer buying, customizing and selling second-hand clothes. I was also an artistes’ designer,” he told Pulse in 2016.

“While in Belgium, my wife and I expanded our businesses to other countries like Germany, Switzerland, Italy and Dubai,” he said. Together, they opened nightclubs in multiple cities in Europe and Africa alongside other businesses.

“We managed to open high-end clubs such as Billion Club in Belgium that has a capacity of 3,000 people, Afrodiziac Club (also in Belgium) that accommodates 1,000 people, B-Club, Kigali and B-Club DRC among others, which are currently doing well,” Barry told Pulse.

Barry and Samia have an expensive taste when it comes to cars. The couple moves around in locomotives one can only dream about.

Also Read: Mike Maina: The Billionaire Owner Of Marble Arch Hotel Who Communicates Through Written Notes Passed On By Messengers

Some of the vehicles in the collection include a Lamborghini, Hummer, Rolls Royce, a Ferrari, Maserati, Range Rover and a futuristic Tron bike.

Barry met his wife Samia in Belgium. She was a private banker at the time and helped facilitate high-powered business deals for the couple. She is now the director of B Concepts Limited which owns B-Club Nairobi.

Barry has in the past been accused of defrauding his business partners including in 2017 when two Kenyan event organisers claimed to have lost millions in a botched business deal with him.

Also Read: Allan Chesang: From Making First Million In Form One To Owning String Of Clubs

On March 11, 2022, High Court Justice Loice Komingoi directed OCS Kilimani to arrest Barry for operating B-Club despite being given an order to close the club two years ago.

Barry is said to have ignored the High Court order issued in 2019. The popular upmarket nightclub was ordered to close due to the noise pollution complaints residents of Kilimani had filled.

In 2019, the court instructed National Environment Management Authority (NEMA) and City Hall to revoke the club’s operating licences. Other nightclubs that were to be closed as per the order included Kiza Lounge, Space Lounge and Explorers Tavern.

Environment and Land Court Judge Loice started, “The clubs were in contravention of the EMCA (Noise and excessive vibration pollution) control regulations 2009.”

Prominent Kenyan Personalities Who Grew Up Without Their Fathers