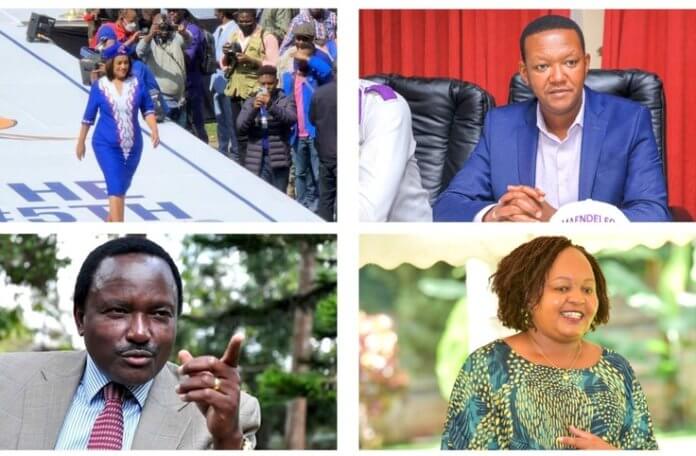 Aging gracefully is a desire that many people hold. There exists a lot of pressure in our society, especially on women, to age gracefully. But really, what does that even mean?! Aging at all is most definitely a privilege, and the accumulation of experience and wisdom should not be feared. Yet, some people, thanks to good genes, exercise and great diet, have managed to look way younger than they actually are.

Their baby-faces might convince you that they are young, but these people are much older than they actually look like. Listed below are Kenyan politicians who look way younger than they actually are. An interesting similarity between most of the people in this list is that they are from the Ukambani region. The Kamba people in Kenya have been famed for their young-looking genes that defy age. 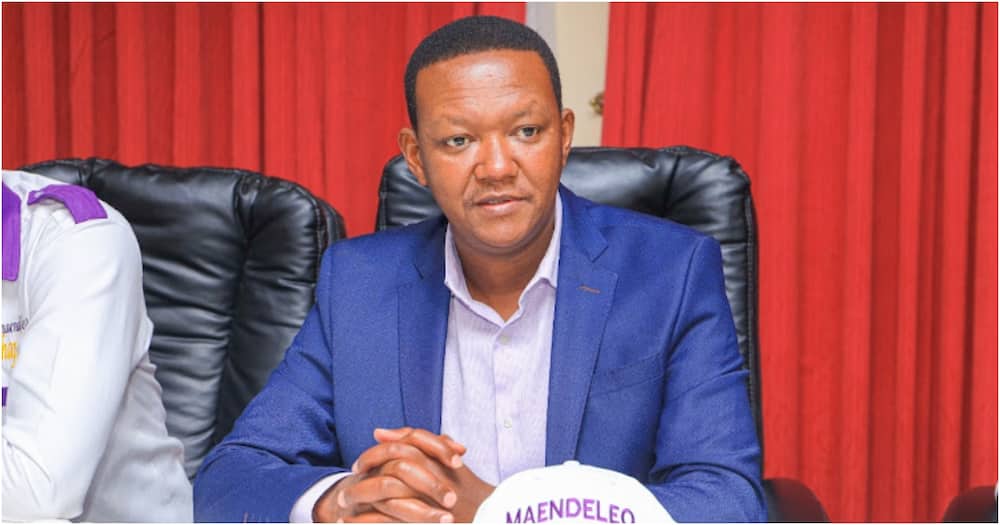 Former Machakos Governor Alfred Mutua is a perfect example of someone who has defied age. At a glance, one would give him a guess of early forties or late thirties in terms of age. However, in truth and reality, the former Governor is actually 52 years old. He was born on 22nd August, 1970.

Before entering into politics, Mutua served as the Government spokesperson during the former President Mwai Kibaki’s regime. 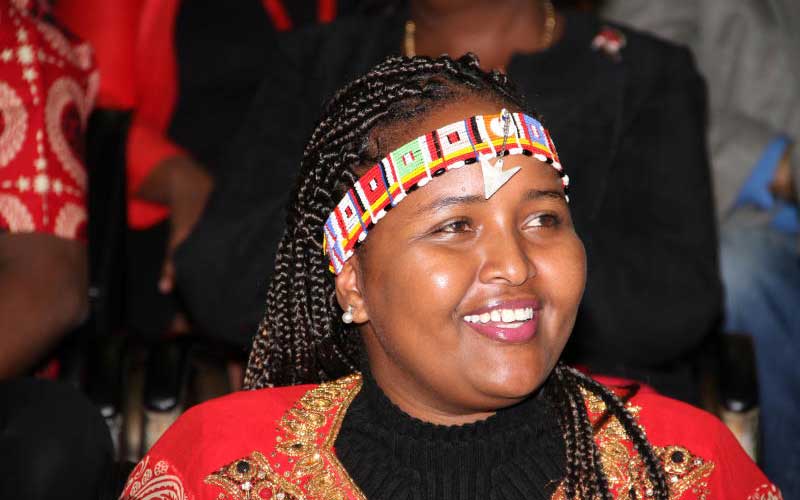 Josephine Naisula Lesuuda was born on 30th April, 1984 in Samburu. Although she might pass for a twenty-something young woman, the Samburu West legislator is 38 years old. She is a Kenyan politician and women rights activist. She was the first ever female member of parliament for Samburu West Constituency, setting the foundation for female leadership in Samburu.

The legislator has previously worked as a journalist and has been involved in a project that advocates for peace in warring communities. Owing to her peacekeeping efforts, she became the youngest person to be awarded the Order of the Grand Warrior of Kenya (OGW) in 2011. Anne Mumbi Waiguru, EGH OGW, is another politicians who looks younger than she actually is. She was born on 16th April, 1971. She is the current Governor of Kirinyaga County and has been in office since 22 August 2017, before being re-elected in the August 2022 general elections. Previously, she served as the first Cabinet Secretary in the Ministry of Devolution and Planning in President Uhuru Kenyatta’s government.

Perhaps the most shocking of all, Wiper leader Kalonzo Musyoka’s ability to maintain a youthful stature is one for the books. The seasoned Lawyer and politician was born on 24th December, 1953 in Mwingi District, Kitui County. He is 68 years old. Compared to his agemates, Kalonzo looks much younger than he actually is.

Machakos Governor Wavinya Ndeti has also been able to maintain a youthful appearance. She was born 8th November, 1967. She is now 54 years old.

Prior to becoming Machakos Governor, Wavinya served as Chief Administrative Secretary (CAS) in the Ministry of Transport, Infrastructure, Housing, Urban Development and Public Works. She was also chairperson of the governing council of the Kenya Water Institute since 7 February 2019.

She previously served as a Member of Parliament for the Kathiani Constituency in the 10th Kenyan parliament and an assistance minister in the ministry of youth affairs and sport from 2008 to 2013. She also made history after becoming the first woman to be elected as a member of parliament in Machakos county since independence. 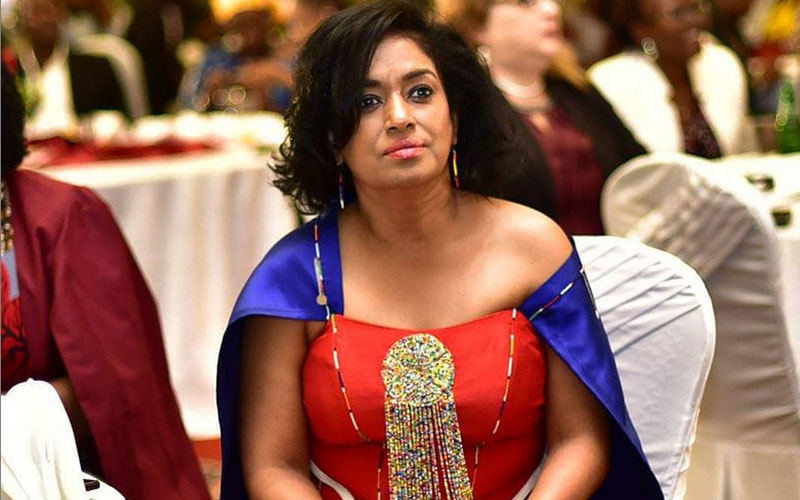 After revealing her age on social media, everyone has been talking and marveling at how well kept Esther Passaris is with a majority being shocked by her age. The Nairobi Women Representative is 57 years, yet she looks 30! She was born on 20th October, 1964.

Kethi Diana Kilonzo is a Kenyan lawyer, lecturer and accountant and a former political aspirant. She is the daughter of the late Makueni Senator Mutula Kilonzo and is most notable for her performance as the head counsel for Africa Centre for Open Governance’s petition against the declaration of Uhuru Kenyatta as the President of Kenya.

Although Kethi looks young, she is actually 45 years old. She was born on 21st February, 1977. 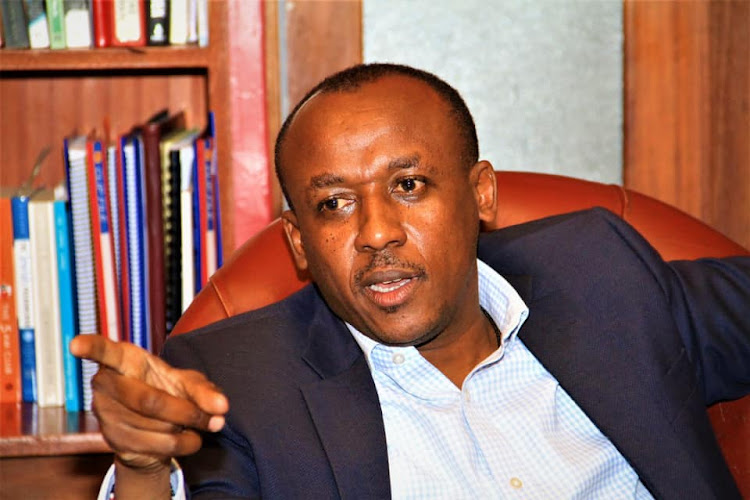 Salary Of Emirates Flight Attendants, Benefits Requirements & How To Apply

DCJ Philomena Mwilu Net Worth And Properties She Owns