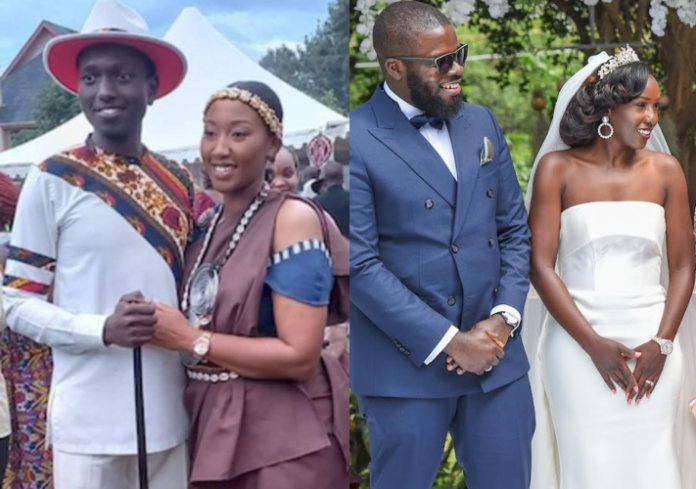 President-elect William Ruto doesn’t just have a successful career as a politician, he has a big family too. He is a proud father of seven, two sons and five daughters, together with his wife and first lady-to-be Rachel Ruto.

He is also father-in-law to Dr. Alexander Ezenagu and Evelyn Chemutai. The two are married to his eldest children, Nick and June Ruto. Read on to find out more about them and what they do. 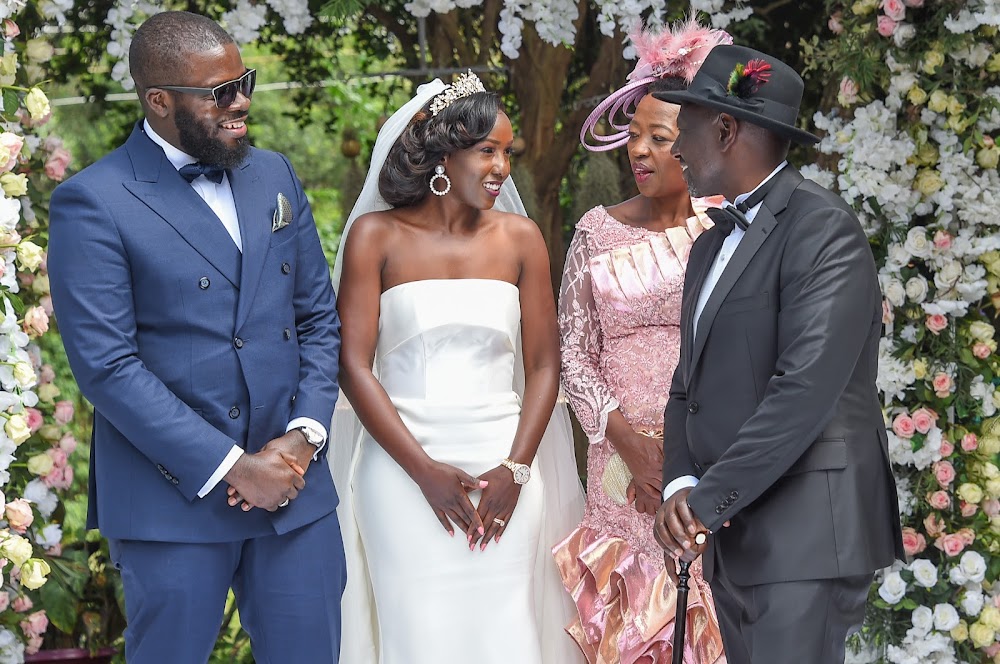 June Ruto, William Ruto’s second born daughter, is married to her Nigerian beau, Dr. Alexander Ezenagu. The couple got married in May last year at an invite-only event held at the former DP’s residence in Karen, Nairobi.

June Ruto studied International Relations at the University of Queensland, Australia. She also has a Bachelor’s Degree in Diplomacy from the United States International University (USIU) in Nairobi.

Evelyn is married to President-Elect’s first born son, Nick Ruto. She is the daughter of Mr and Mrs David Baron from Laikipia county.

The two got hitched in a traditional ceremony held on January 15, this year, after a long time of dating. The ceremony brought together family members and friends including DP Ruto’s close political leaders.

Not much is known about Evelyn, as she likes to keep her life private and away from the public eye.

Like his father, Nick is interested in politics and is reportedly a good public speaker. He is a Lawyer by profession, having been admitted to the bar as an Advocate of the High Court in 2018.

Olympia Chelagat Keino: The Grade E Student Who Went On To Earn A PhD

Net Worth Of Ali Hassan Joho