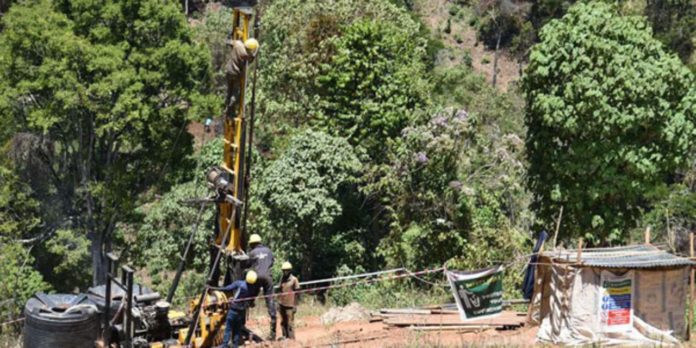 Kenya has defaulted on servicing a KSh 5.11 billion loan, a report of the auditor general has revealed.

This means that the government risks of legal suits that may lead to penalties and subsequent loss of public resources.

The defaulted amount are three loans advanced by an international bank for purposes of constructing Arror and Kimwarer multipurpose dams in Elgeyo Marakwet County and Itare dam in Nakuru County.

It was established that KSh 790.7 million was to be paid for the Arror dam loan, KSh 3.1 billion for Itare and KSh 1.26 billion for Kimwarer.

“The credit agreements for these loans were not provided for audit review to confirm the terms of the loans and if the termination of the credit was conducted in accordance with the provisions in the respective agreements,” the audit report says.

The construction of Arror and Kimwarer dama was set to cost KSh 63 billion, while Itare dam which was expected to produce 100,000 cubic meters of water a dat was to cost KSh 30 billion.

However, shortly after, the projects were cancelled over irregularities in the tendering.

The three companies are already in court seeking KSh 11.4 billion in breach of agreement against the government.

As earlier reported on WoK, the National Assembly gave the National Treasury a green light to to increase the country’s debt ceiling to KSh 10 trillion.

The lower House approved the Public Finance Management (National Government) Regulations 2015 which is now headed to the Senate for concurrence.

In a gazette notice on May 26, Treasury CS Ukur Yatani asked MPs to amend the PFM regulations act to increase the debt limit.

If the Senate approves the same, this will give the Treasury CS room to borrow more to finance the KSh 3.33 trillion budget for the 2022/23 financial year.

The regulations were enacted in 2019 and will only finance the 2022/23 budget and the medium term.

Safaricom To Launch Service That Will Allow SIM Cards to Remain Active For 2...

Bob Munro: The Man Who Built Mathare United FC From The Slums And Its...