Nairobi senator Johnson Sakaja claimed in a past interview to be an Actuarial Science graduate. This is a field that deals with evaluating risks and maintaining the economic stability of insurance or financial organizations. According to mastersportal.com, Actuarial Studies graduates learn how to use Mathematics, Statistics, and Probability principles to anticipate future events and take preventive measures. Appearing on My Journey My Story show, Sakaja told Daniel ‘Churchill’ Ndambuki that he was an Actuarial graduate and how good he was with numbers. Apparently he dropped out of university.

In this article, WoK lists A-list celebrities who have either graduated or are pursuing Actuarial Science.

Johnson Arthur Sakaja is the current Senator of Nairobi County. He is contesting for the Nairobi County gubernatorial seat in the August 9 General Elections.

According to information on the University of Nairobi (UoN) alumni list, Sakaja pursued Actuarial Science at the institution.

However there was no proof of graduation from the university.

In the recent past, the Senator was put on the spot over the authenticity of his academic credentials leading to the revocation of his degree by the Commission for University Education (CUE).

Also known as Kennedy Odhiambo, Crazy Kennar is a content creator and business owner famed for his brilliant and intelligent jokes.

The content creator joined the Jomo Kenyatta University of Agriculture and Technology (JKUAT) after completing his secondary education to pursue Actuarial Science.

He is still studying. 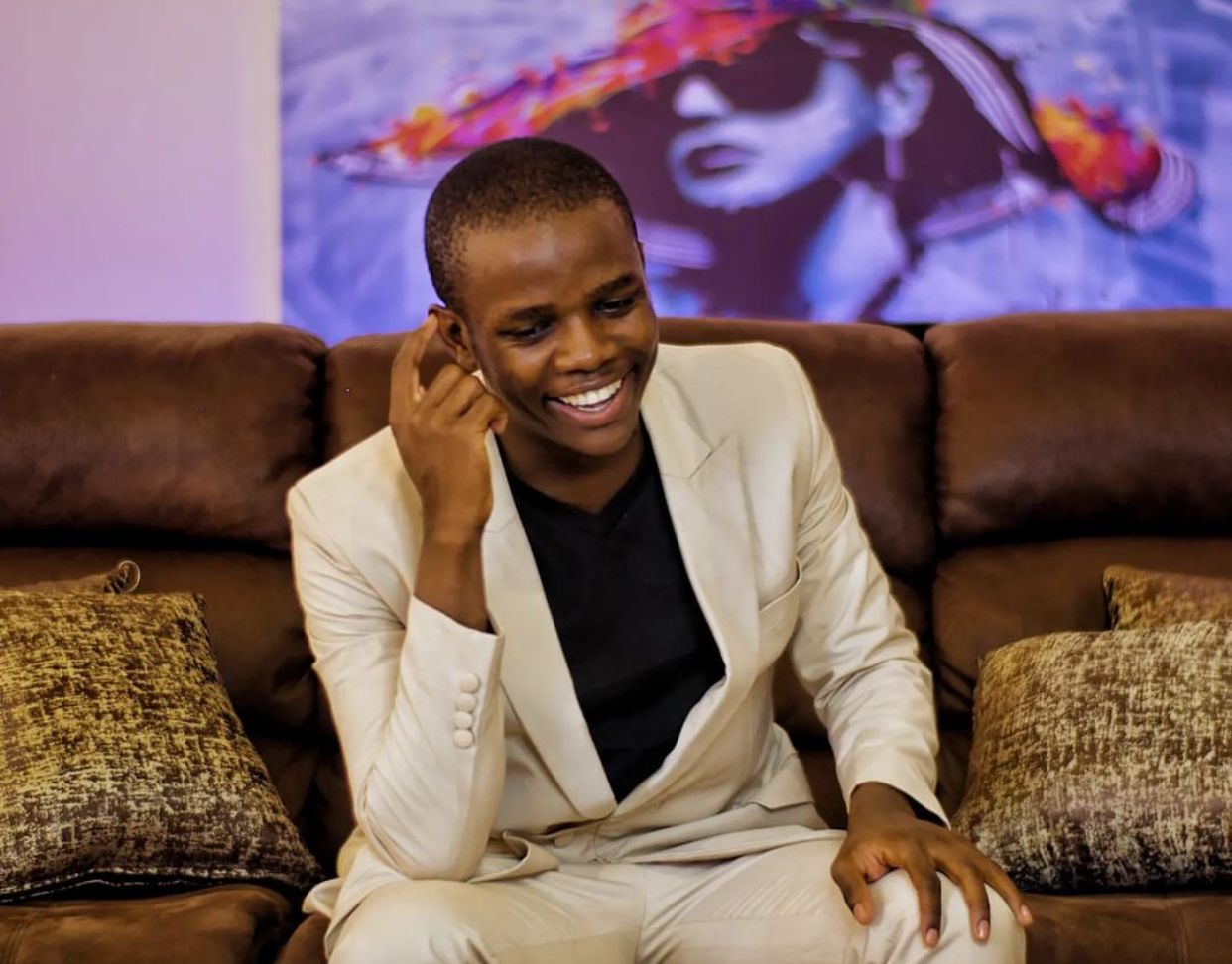 Sarah Hassan is a top-rated Kenyan actress famed for movies such as Netflix’s Just In Time, Disconnect and Showmax’s Crime and Justice just to mention a few.

She has also been featured in a number of local shows including Citizen TV’s Zora drama series.

Sarah graduated from Jomo Kenyatta University of Agriculture and Technology (JKUAT) with a degree in Actuarial Science. 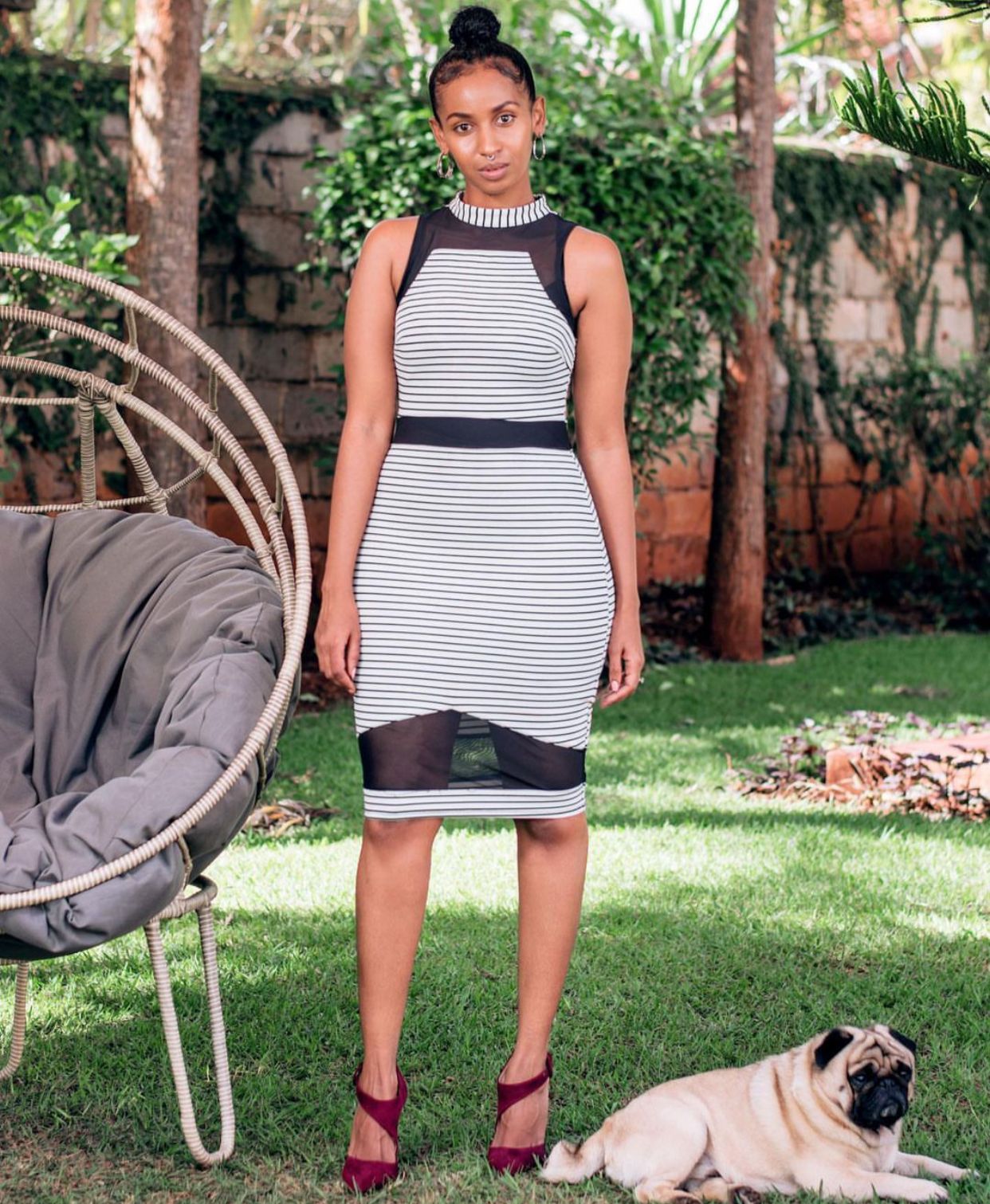 Wambui is a member of popular music group Elani.

The beautiful lass holds a BSc in Actuarial Science from the University of Nairobi.

However, the talented vocalist has been on record claiming that she has never used her degree in a traditional sense. 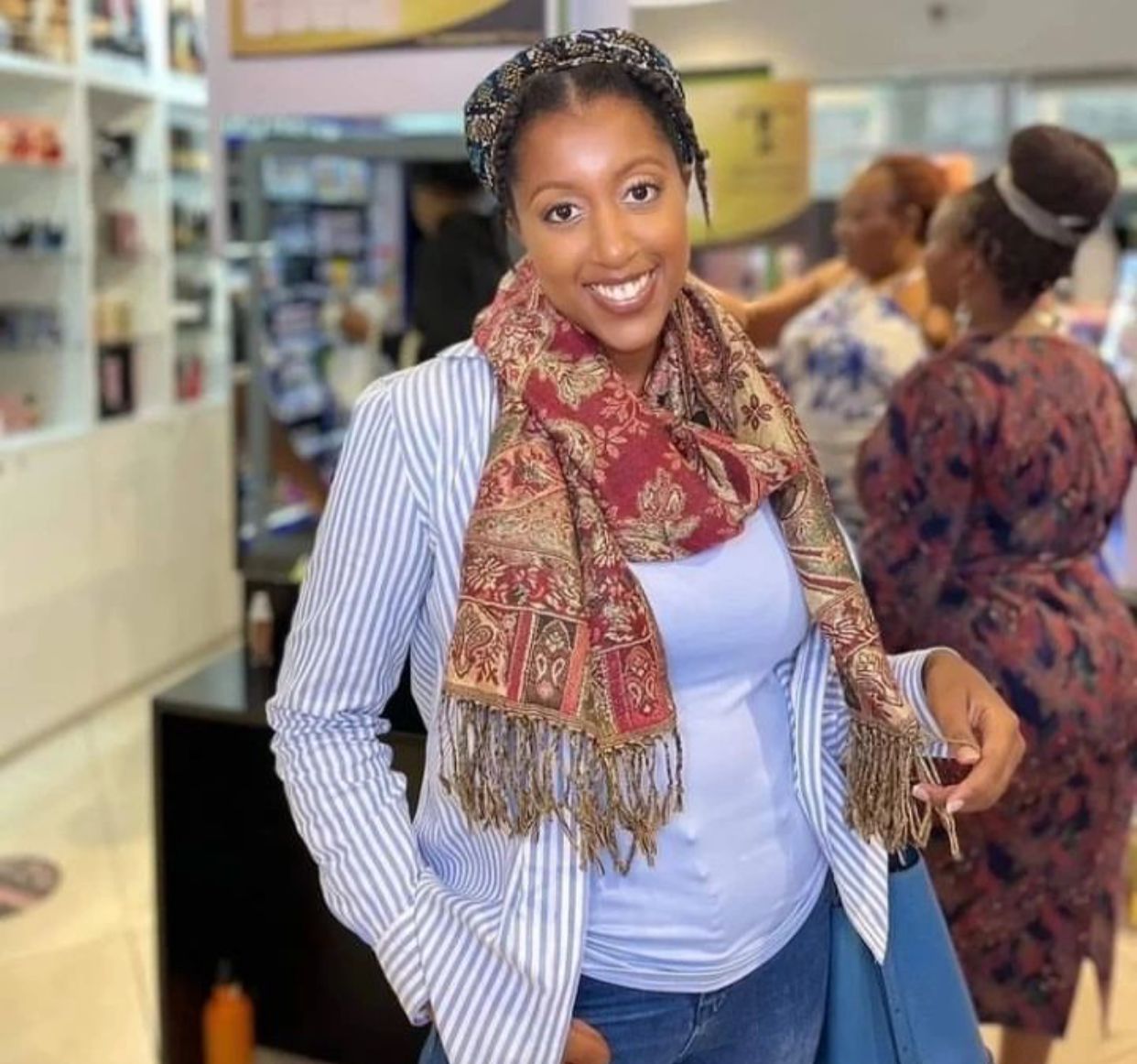 Paul Ongili popularly known as Babu Owino is the Member of Parliament for Embakasi East constituency in Nairobi County.

The MP enrolled at the University of Nairobi (UoN) in 2008 to pursue a Bachelor’s degree in Actuarial Science and graduated in 2012.

At his time at UoN, Babu Owino was the longest-serving student leader. 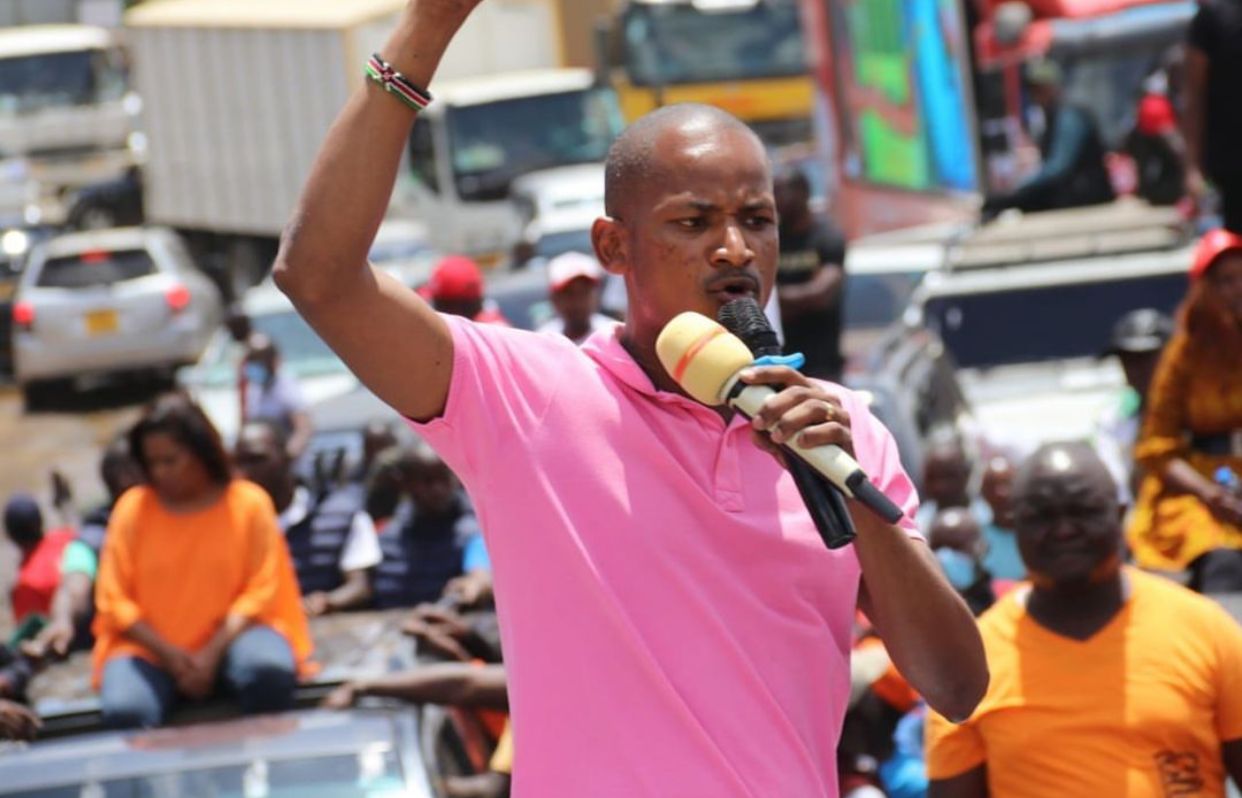 Polycarp Otieno, a music producer and guitarist is a member of celebrated boy band, Sauti Sol.

The entertainer who is famed for his guitar skills graduated with a degree in Actuarial Science from Jomo Kenyatta University of Agriculture and Technology (JKUAT). 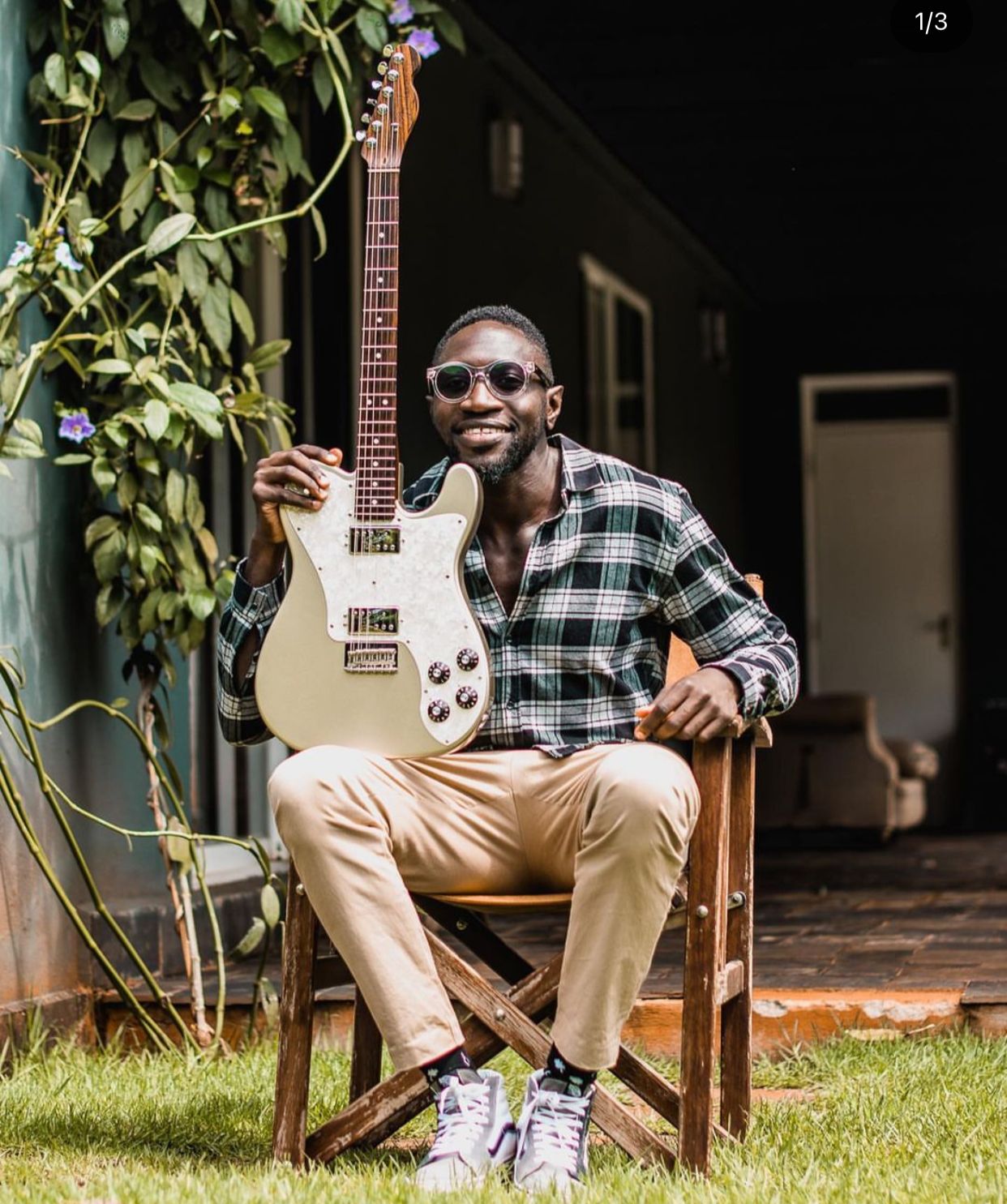 Charles Onyari: Principal Of Nyambaria High School Where The Last Student Had A B...