Dr Abraham Korir Sing’oei is the Legal Advisor at the Executive Office of the Deputy President, where he is also the Head of Law and Policy, and Convenor of the Open Government Partnership in Kenya.

Dr Sing’oei is an advocate of the High Court of Kenya and is a senior partner at Sing’oei, Murkomen and Sigei (SMS) Advocates. He is a renowned human rights lawyer with vast experience in the field, having handled assignments both locally and internationally.

He is the head of legal affairs at Deputy President William Ruto’s office and remains relatively unknown to many despite an illustrious career. Here is his story as told by WoK.

Sing’oei studied law and global public policy at the University of Nairobi and graduated with a Bachelor of Laws in 1998. He proceeded to the Kenya School of Law and attained a Diploma in Legal Practice in 1999.

He then proceeded to the University of Pretoria, South Africa where he attained a Master of Laws in Comparative Human Rights Systems.

He has extensive experience in using international and regional human rights mechanisms to secure group rights for communities in Africa. During his fellowship year at the University of Pretoria, South Africa, he focused on international human rights law, citizenship and migration issues, and also studied models on the promotion of diversity and inclusion of minorities in political processes.

In 2005, Dr Sing’oei attained a Master of Laws in International Law and Economics from the University of Minnesota Law School, Minneapolis MN, USA. He also attended the Tilburg Law School in the Netherlands.

Dr Sing’oei is an advocate of the High Court of Kenya.

He began his career at the Mareka & Partners Advocates where he served between 2000 and 2001. He then proceeded to the Center for Minority Rights Development, Nairobi, Kenya where he served as the Executive Director between 2002 and 2006.

Between 2010 and 2012, Dr Sing’oei worked as a Senior Conflict Management & Rule of Law Specialist at USAID, Nairobi. He also served as an Associate Research Fellow at the Africa Institute of South Africa, Johannesburg, RSA from 2011 to 2012.

From January 2010 to date, Dr Sing’oei has served as an adjunct Lecturer at the Kenyatta University Law School on a part-time basis.

The renowned lawyer is also the Executive Director of the Centre for Minority Rights Development (Cemiride), a non-profit organization that seeks the legal and political recognition of minorities and indigenous communities in Kenya and Greater Africa through strategic litigation, research, and frontline advocacy. 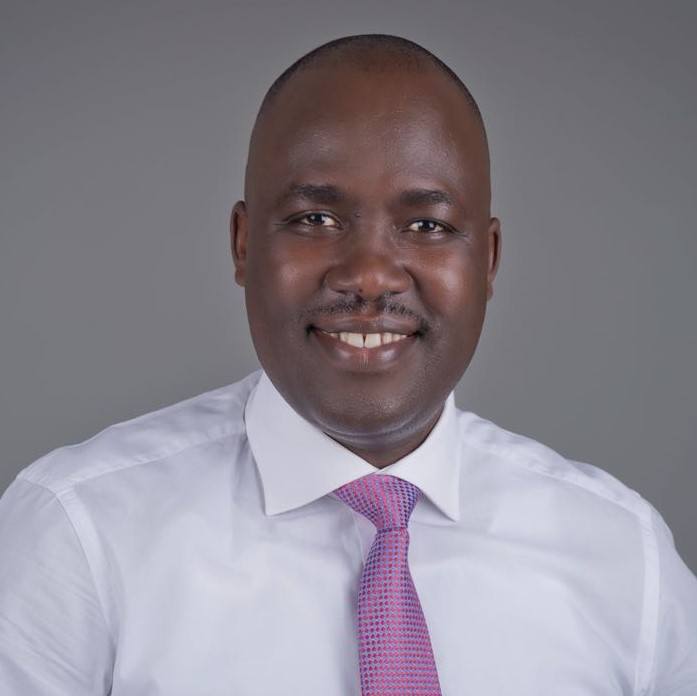 Previously, he has also served as the Litigation Director, Katiba Institute, Rule of Law Specialist at the US Agency for International Development.

He has also served as a research fellow at the Advocates for Human Rights in Minneapolis and at the Centre for Justice and International Law in Washington DC.

A Fulbright scholar in 2007/8 at the University Of Minnesota School Of Public Affairs. His scholarly writings have been published in reputable international legal journals and edited volumes.

The latest publication, Empowering Paradigms in African Property Law was published in December 2013 by the African Institute of South Africa (AISA).

According to the SMS Advocates website, Sing’Oei won the first indigenous rights case in 2010 before the African Commission on Human and Peoples Rights when he represented the Endorois community.

Dr Sing’oei is the Chief draft person for the Ministry of Lands’ Task Force on Community Land. He is also the Chair of the Legal and Devolution Committee of The Presidential Task Force on Parastatals Reforms.

He has researched and published numerous academic papers and policy Documents on various legal matters.

Wangeci Warui: From a House Help, To A Lecturer, To Owning A Chain Of...

Kiambaa: Home Of Powerful Leaders That Continues To Lag Behind In Development

The Cutest TV Couples In Kenya