In the list below, WoK compiles a list of the youngest and most successful real estate entrepreneurs in Kenya. Kennedy Murimi is the founder and Director of Denver Real Estate, an award-winning company that deals with the sale of plots of land in Kamulu, Joska and Malaa.

In his fourth year at Kenyatta University, Kennedy landed a job with a real estate company. It is there that he gained the skills to grow his company to where it is.

Using his salary and savings, he bought half an acre in Narok that was being sold for Ksh 600,000 and paid a down payment of Ksh 300,000. It was only later that Kennedy and other land buyers were informed that the land they had bought was fraudulently sold to them.

The experience turned out to be the light bulb moment for the budding entrepreneur, vowing to start his own company that would uphold the highest standards of integrity and no land buyer would go through the same experience.

According an article appearing on the Standard in 2014 titled ‘Here are the city’s youngest Millionaires’, his net worth was Ksh 750 million. At the time he was only 28 years old. 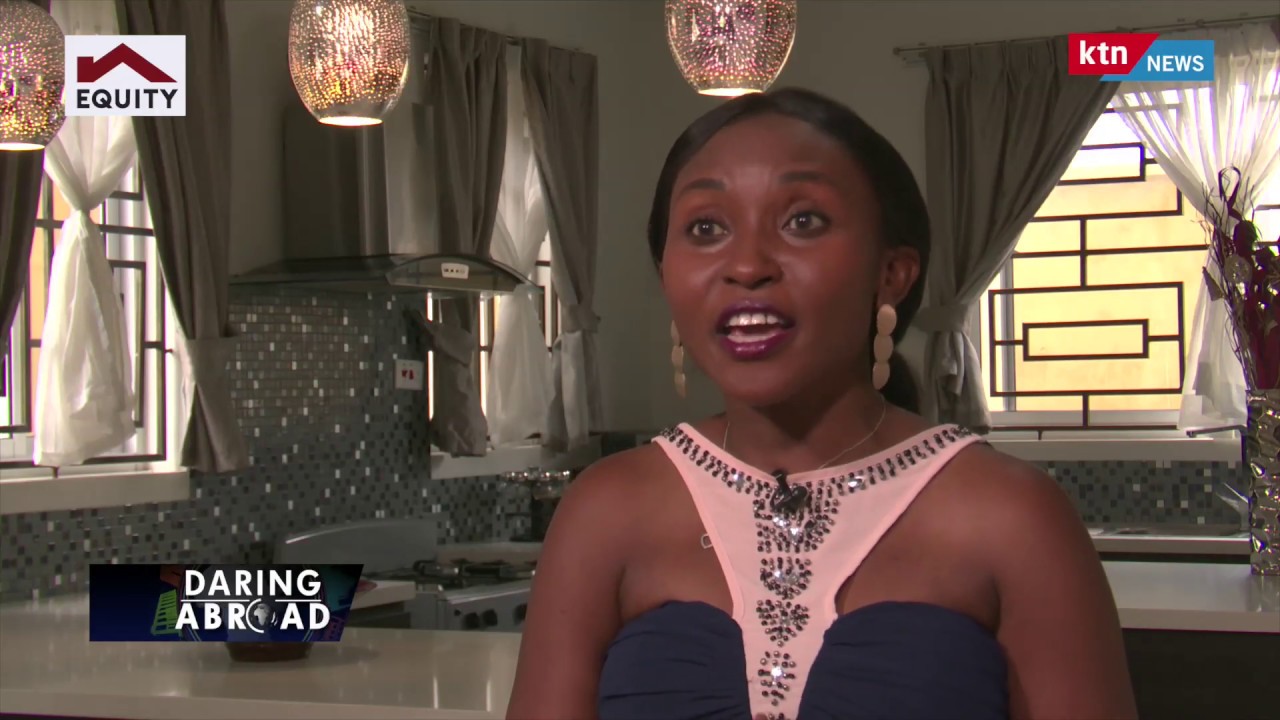 She is a Kenyan-born healthcare worker living in Australia. She is the founder and director of Auscare Group, a staffing agency based in Perth City, Australia.

The company offers healthcare services for the disabled and training of healthcare practitioners. She also runs a real estate company by the name Angeo Group Property Ltd, where she develops and sells properties in Australia and Kenya. She is also the owner of a real estate project along Mombasa-Malindi road known as Georgia Apartments.

The apartment was built while Mumira was still in Australia but keenly followed the construction to its completion. She had consultants on the ground who were in constant communication with her.

Michael and Winfred Warui are real estate investors and run properties and projects under their company, Storehouse Holdings Company Limited.

The couple is behind a number of projects in Kinoo, Kiambu County, where they are putting up a modern housing project; Liza Heights. The project has 61 units and is only a 10-minute drive from Westlands and 15 minutes from The Hub in Karen.Victor Ndung’u

Victor Ndung’u Mungai is an established construction guru and architect. In 2007, he established his company, Ridadi Designers and Constructors. In addition to being an architect, he also has an eye for interior design. He has been able to make a name for himself in the real estate industry for over five years now.

Wambui is the current CEO of Cheriez Properties Limited located in Kitengela. The firm boasts of 200 houses valued at ksh 17 million each.

In 2009, she bought 8 acres of land in Kitengela after selling their house, shares and topping up the money with savings. Wambui’s newly found ambition was to invest in real estate.

At the beginning, she sank a borehole and constructed the boundary wall. By the end of 2015, she had set up 10 houses and planned to sell each at 17 million. That is when she began building her enormous real estate empire.

On Who Owns Kenya: SK Macharia Net Worth