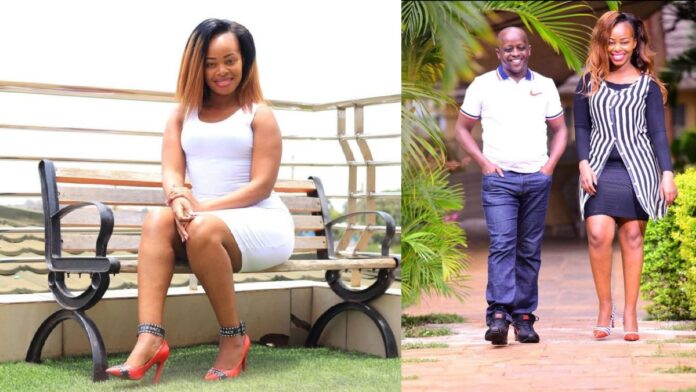 Mary Lincon is a popular Kikuyu Gospel musician with a huge following on her social media platforms. She is also a wife and mother of three children.

The Gospel musician has established herself as one of the biggest names in Kikuyu Gospel, with over ten years of experience in her career as a musician. 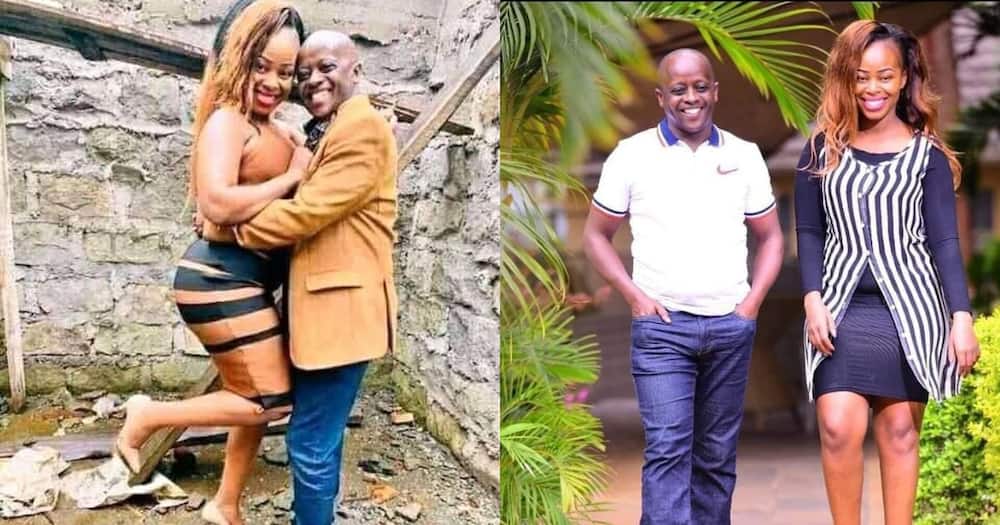 The Gospel musician is married to veteran radio presenter Njogu wa Njoroge. The two are proud parents of children from previous relationships.

The couple got married in a traditional wedding ceremony in 2020. The event was attended by big names in the entertainment industry including media personality Wangeci wa Kariuki, radio presenter and comedian Muthee Kiengei and Kikuyu benga musician Samidoh.

Mary Lincoln has three children that she sired when in a previous relationship. She has been open to discuss about her children, and has been vocal about the struggles of raising a child with special needs.

When news of the relationship broke out, the ex-husband shared this not so pleasant post on Facebook.

“I owned that thing for 13 years with my three children. what’s funny about this. It is already a second-hand thing. All that glitters is not gold,” Kamau wrote.

On Tuesday 25th October, Facebook users were treated to a controversial expose by blogger whistleblower Martha Mwihaki Hinga, who revealed that she was in possession of an ‘indecent’ video of a Gospel musician. According to Martha, the musician, whose name she did not mention, was entertaining a man through a video call while exposing herself. Raunchy photos of what looks like screenshots of a video call gospel artist were shared on social media.

The leaks triggered a flood of commentary, with netizens giving their opinions on the matter.

Other than being a successful Gospel artist, Mary Lincon has also worked as a hairstylist at her salon located in Gikomba area in Nairobi. The salon reportedly used to be among the best salons in that area, although it is not clear if she still owns it.

Mary also reportedly owns a music band that is hired out for live performances across the country. In previous reports, some members of the band revealed that they receive a generous compensation for their service as band members.

The mother of three also reportedly owns a big shop in Nairobi CBD, where she sells men’s shoes.

Mulamwah: I Have Spent Ksh4 Million On My Rural Mansion, Require Ksh6 Million To...