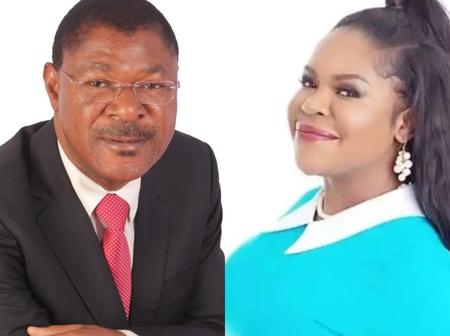 Moses Masika Wetangula is a Kenyan politician and currently serves as the Senator for Bungoma County, and a co-principal of the Kenya Kwanza coalition.

He has served in the past Kenyan government sin different positions, including as Minister of Foreign Affairs from 2008 to 2010 and from 2011 to 2012. He was Minister for Trade from 2012 to 2013. He also represented Sirisia Constituency in the National Assembly from February 2003 until January 2013, before running as Bungoma Senator after devolution.

Other than politics, Wetangula has had an interesting love life, with links to three women. His first wife, is called Phyllis Wetangula, with whom he has three children. His second marriage was customary marriage to a Bukusu woman who has in the past made headlines with accusations of child neglect against the Senator. The third wife, perhaps the most controversial, is called Anne Waceke Ngugi, who was accused of domestic violence against the seasoned politician.

Senator Wetangula’s adult children include Fidel, Sheila and Tamara Wetangula. He also has other two children born from his second marriage. 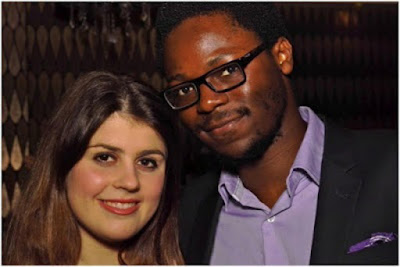 Fidel Wetangula is a lawyer based in Victoria Supreme Court in Australia, where he was admitted to the bar as a lawyer, taking after his father. Like his sister Tamara, Fidel also studied at Monash University, pursuing a Law Degree.

Unlike her siblings, Sheila seems to have some interest in politics though she has not officially declared her intentions. She is also an avid supporter of her father political ambitions as she has always defended his political moves. 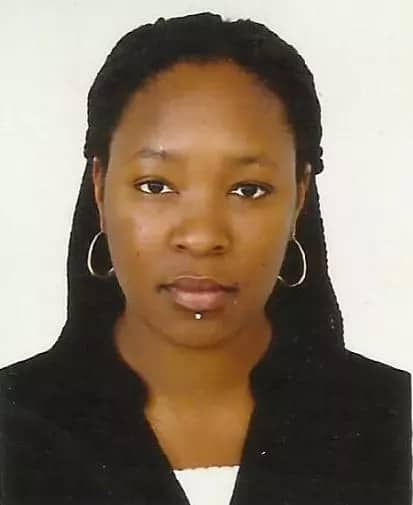 Tamara Wetangula is the youngest daughter to Bungoma senator and well Ford Kenya party leader Moses Wetangula from his first wife. She is an alumni of Monash University where both her and brother Fidel, who is a Lawyer based in Australia, have attained their higher academic levels.

According to information on her LinkedIn account, Tamara is an engineer by profession working with H. Young Company Ltd as a trainer. She began her stance at the company as an intern back in 2018 going through the ranks.

Wealthiest Kenyans Who Were Once Teachers