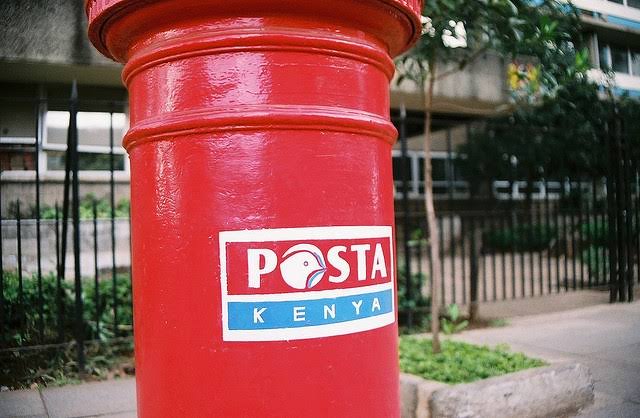 The National Assembly’s Public Investments Committee (PIC) has asked the Postal Corporation of Kenya (PCK) to sue its debtors.

According to a report assessing Auditor-General findings on PCK’s financial health between 2012 and 2018, debtors owe the state corporation KSh 3.4 billion jeopardizing the institution’s financial ability.

PIC observed that Posta was owed KSh 1 billion in rental arrears by Post Bank and KSh 1.2 billion by debtors outside the country, through its foreign administration and Express Mail Service (EMS).

The report showed that the same has left Posta in a difficult position to fulfill its key obligations which include paying salaries for their staff who are owed over KSh 2 billion.

“This shows that the corporation was not operating in prudent financial practices. The large debt had led to salary delays to an extent that the government had to bail them out up to a tune of KSh 810 million and payment of statutory deductions,” the committee says in the report.

This is despite the Auditor-General observing that Posta had made little efforts in collecting its money from UPU.

“An ageing analysis of these debtors was done to assess their collectability and an appropriate risk of default by specific debtor country (administration). Beside the ageing criteria the UPU guidelines and collection mechanism was also applied in determining the provision

“The UPU provisions were that a debtor country can be reported in the UPU post clear system where the debtor proceeds from other countries were utilised to pay Kenya, for instance,” the management replied.

James Mureithi: Nakuru Farmer Making Up To Ksh 80,000 Per Month From Rabbit Urine,...

Love Brewed In The Newsroom: Kenyan Journalists Who Became Couples

Ali Aden Lord: The First MP Of Somali Descent And His Powerful Role In...