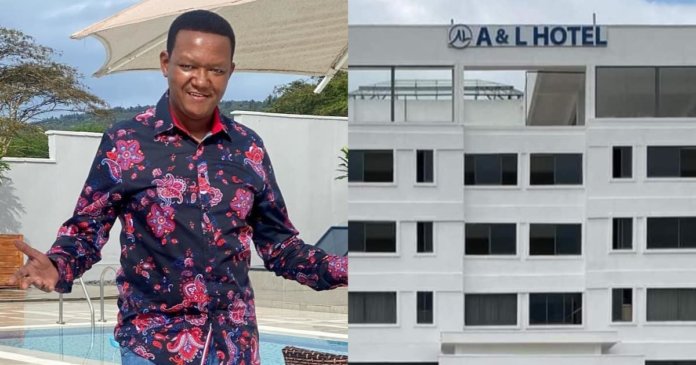 In the bustling global economy, there are many different paths entrepreneurs can take to the top. Choosing the right sector to invest in will definitely set you apart and increase your earnings significantly. The hotel and lodging industry is a lucrative one. The sector has produced some of the heaviest financial hitters locally and internationally.

Here are some of the owners of the biggest hotels and resorts in Machakos County.

The A & L Hotel is a luxurious Machakos resort which was opened in 2020 by Governor Mutua and his now ex-partners Lilian Ng’ang’a. The hotel is named after the couple’s initials, A for Alfred and L for Lilian. The Governor has in various posts referred to it as his ‘happy place’. 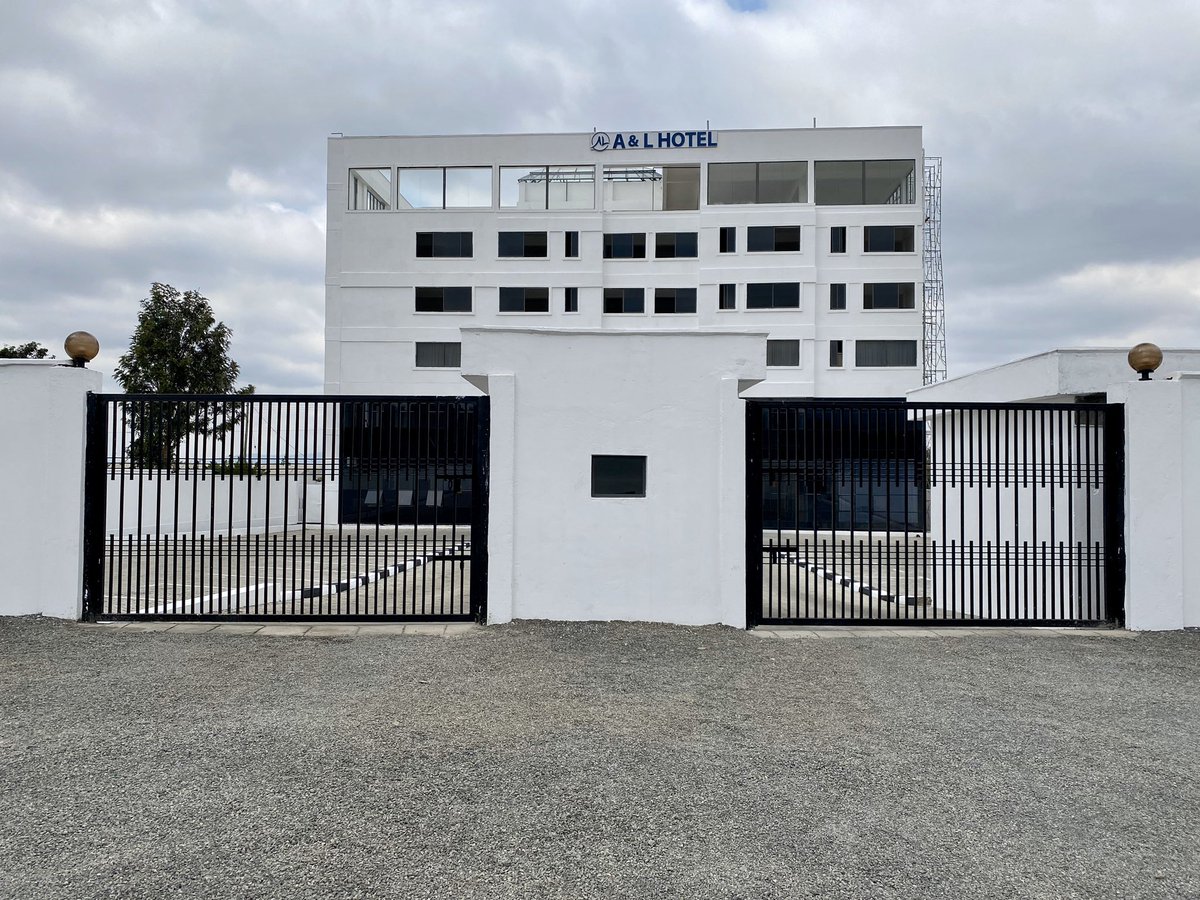 The eight-floor hotel is the only four star establishment in the county as well as the tallest. It consists of 90 rooms including two presidential suites and four ambassadorial suites. A key attraction of the hotel is its Club Euphoria that hosts some of Kenya’s top artistes. It is owned by Alphonce Kioko, a Harvard Business School-trained investor and a veteran of the aviation industry.

The Lodge has 300 guest rooms, a tarmacked parking bay for 125 vehicles, a swimming pool, several meeting rooms totalling 1,500 square metres, laundry and housekeeping area, a bar and restaurant area as well as gardens and recreation area for large events. The Late Abednego was only He was only 49 years old when he died and left his seven month-old four storey enterprise, the Tea Tot Hotel, located opposite the Machakos Level 5 Hospital in Machakos town. The Hotel is now managed by his widow, Joyce Mwikali. 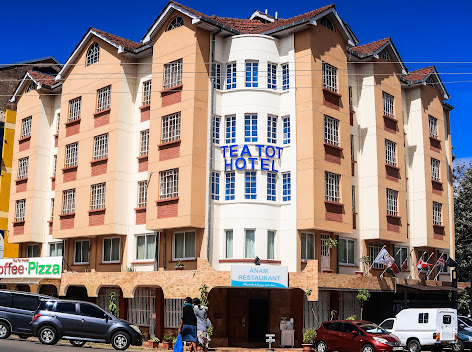 The Roof Garden Hotel is owned by Former Cabinet minister Gideon Ndambuki. The hotel has a restaurant, bar, kitchen and cashier’s office among other facilities on the ground floor and guest rooms on all other floors. It also operates a bar on the first floor. 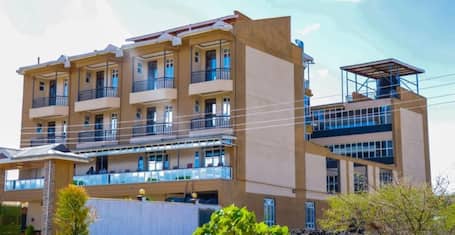 Located only an hour’s drive away from Nairobi, the Swara Plains Conservancy is just next to Lukenya, where the plains are wide open. The Conservancy was morphed from a ranch, turning it into a beautiful space to lounge and watch wildlife.

Proprietor Danijela Panic, is an economist, and worked in several African countries for 12 years before turning her eye to Kenya with her husband. The Lodge is located in Athi River, Machakos county.

The late politician Kalembe Ndile built the Water Park Hotel (Macha Beach Resort) in Machakos. The facility offers meals, accommodation and boat rides around a man made water body in the premises.

Best Courses For Students Who Scored Grade C, C-, D+, D And Below