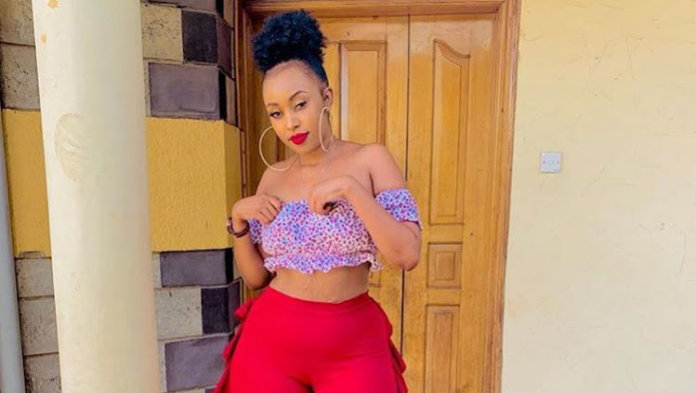 Young people are making big moves, making money and being pioneers of industry. Some have managed to build empires at a young age, making good money from their craft.

Listed below are some of the young people who have made a name for themselves and amassed considerable amounts of wealth. If not manufacturers themselves, these youth have certainly created products that have a huge influence on the manufacturing, music and social media community. Read on to find out more.

Read Also: The Richest People In Ukambani And Businesses They Own

Stephen Kasolo was born on January 26, 1994. He is a Kenyan gospel recording artist, songwriter, and dancer. He is one of the biggest Kamba gospel stars and YouTube content creator.

In 2013, Stephen released his Kitole album, perhaps the biggest one of his career. The album’s top single Kitole was a moment hit and made it to number one tune in eastern Kenya. He is reported to have made millions from the sale of that album and subsequent projects.

Mr. Ngei is a celebrated entrepreneur in Makueni County and in the country. He has grown from a household items’ hawker to a motor vehicle dealer. He is currently the founder and director of Makindu Motors Limited, a motorcycle and vehicle assemblage and distribution company.
In a past interview with The Standard, Ngei disclosed that he ventured into business in 1992 as a paraffin vendor, and occasionally hawking low-priced second hand inner wears to women especially in bars and other meeting places where he was assured of a ready market.
It is after accumulating substantial income from the hawking business that Mr Ngei later ventured into selling second-hand bicycles and other scrap items, mainly to teachers. He was able to eventually turn his fortune into a multi-million business venture.

Maima is a talented musician whose lyrical content has propelled him to be among the most bankable Kamba benga artists. The singer has posted numerous songs on YouTube with most having between hundreds of thousands of views to millions of views. He is reported to be among the richest Kamba benga musicians.

Alex came into limelight by his hit song Miao ya Nzovi.nHe owns Recording studio by the name Kisinga sound and a video production company. He is one of the highest paid kamba musicians, living lavishly and showing off his range of cars on social media.

Like most successful people, Amber’s journey has not been an easy one. In a recent interview with Oga Obinna, she revealed that she had to work as a waitress at some point in her life to make ends meet.

Her last job, according to her, was the head of customer care at Citizen TV. She further claims that she became a millionaire at 26 years of age.

A Tour Inside The Multi-Million Sammyboy Luxurious Apartment

Who Owns Kenyan Banks And Their Shareholders