Wiper leader Kalonzo Musyoka is a seasoned political leader in Kenya and the region. The Senior Counsel has been in the realm of Kenyan politics since the early 1980s and has remained politically relevant up to date. Other than his input in Kenyan politics, Kalonzo is also a farmer.

Musyoka has in the past shared images engaging his farm workers in his 200 acres Yatta farm located in Machakos. 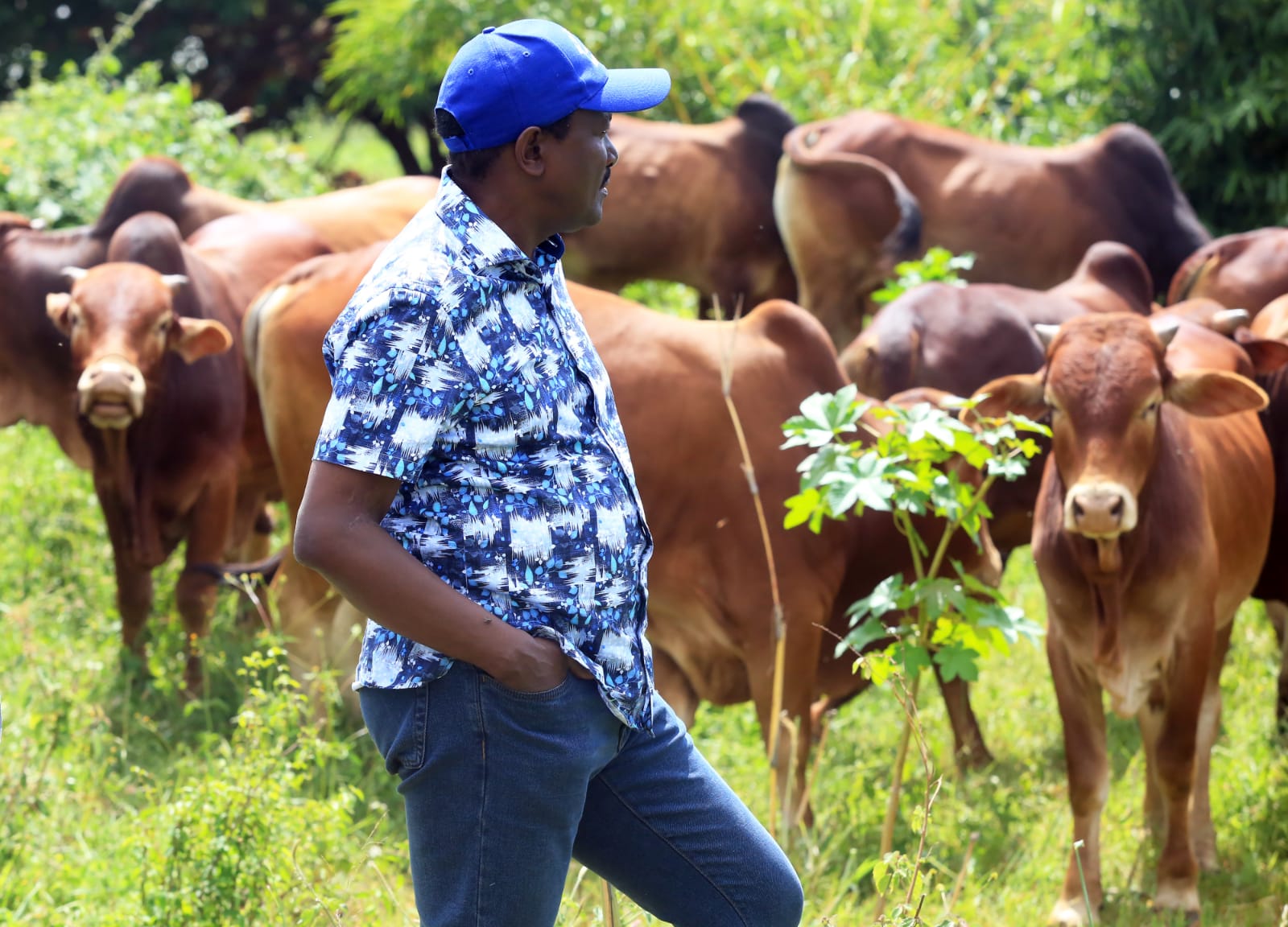 Pictures shared on social media by the Senior Counsel showed rows of planted cabbage, beans, maize, onions and other vegetables. The farm is also home to livestock primarily used for meat.

The Wiper leader has often been pictured engaging with workers in the farm, even participating in harvesting activities for crops harvested from his farm. 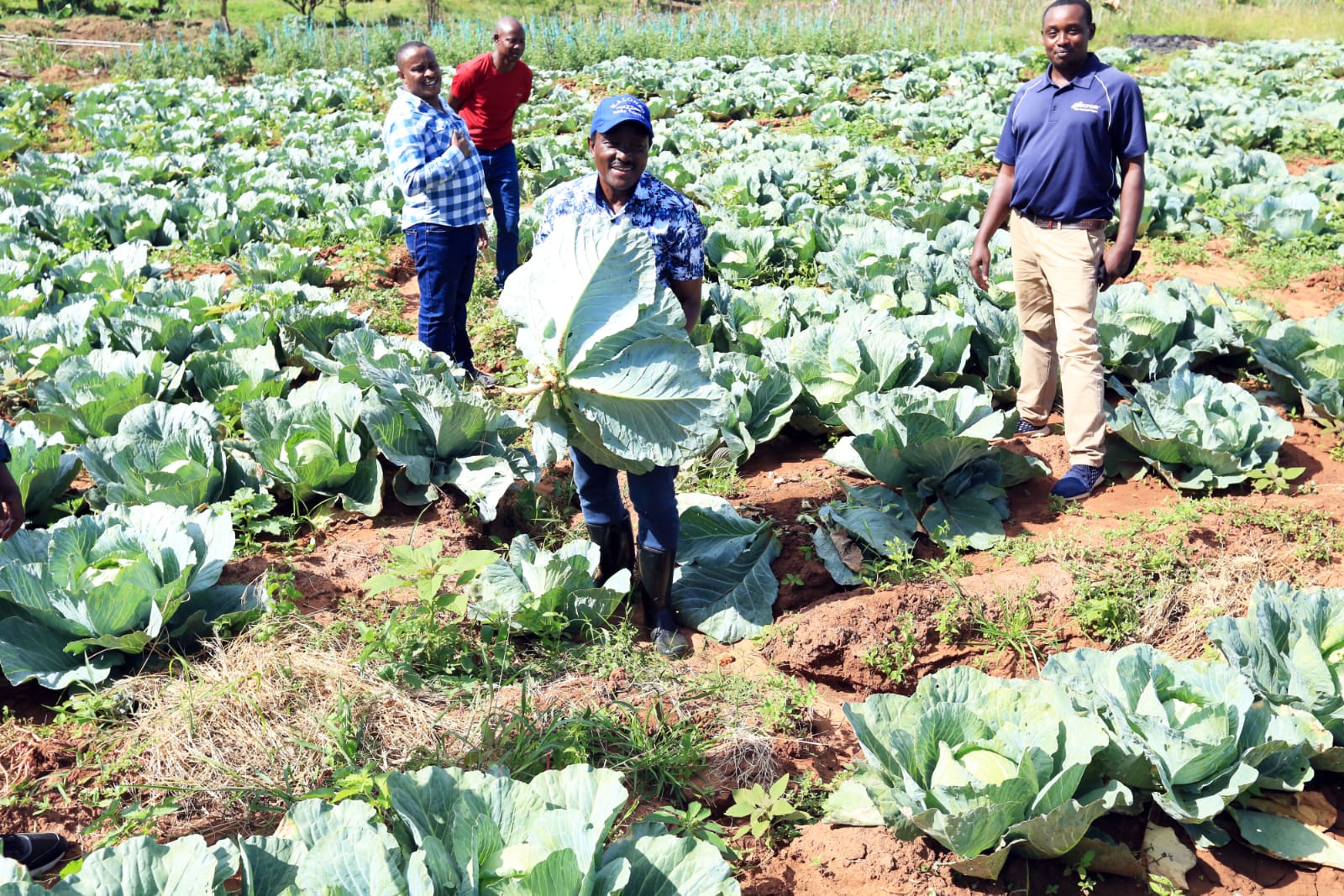 In August 2021, Kalonzo’s farm was thrown into the limelight, with claims of illegitimate ownership. The former Vice President launched a scathing attack on Deputy President William Ruto, who had claimed Kalonzo grabbed the land. 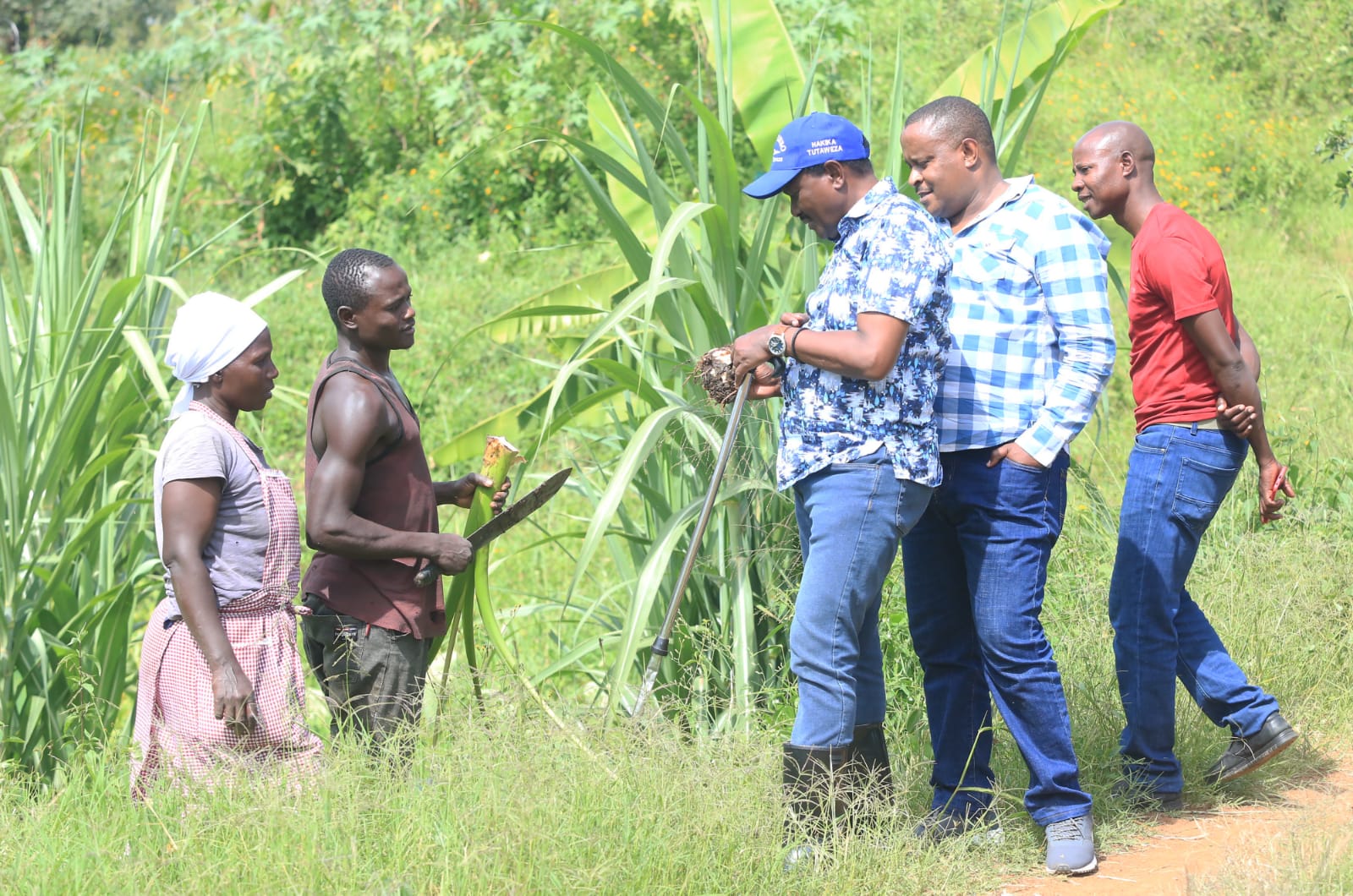 Kalonzo said his character was assassinated by the DP’s claims and threatened to take legal action against him, going ahead to ask the DP to resign if he has a conscience.

“If he has a conscience, he should resign or fail to resign if he has a heart of stone. My legal team is exploring other legal remedies we may want to pursue,” he said at the time.

“I have nothing to hide and I today challenge the authorities to open an investigation into this matter. I am today presenting myself for a thorough investigation by the Directorate of Criminal Investigations as well as the Ethics and Anti-Corruption Commission,” said Mr. Kalonzo. 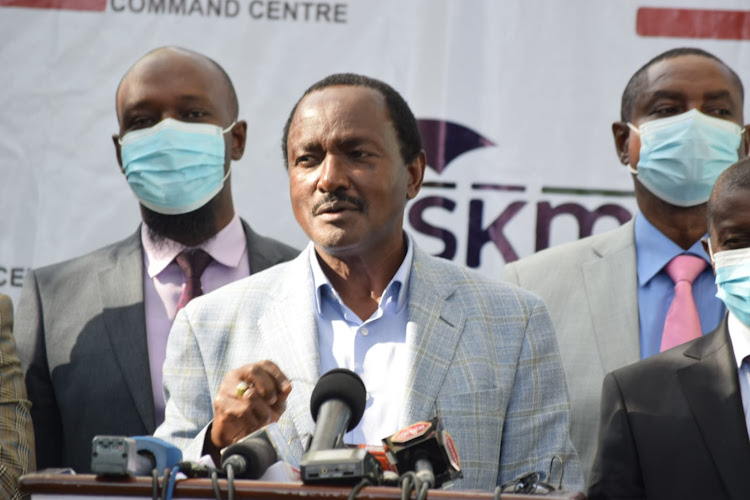 He accused Ruto of being the biggest land grabber in the country, citing a case in his Rift Valley backyard where he was once charged with grabbing land belonging to a businessman who later won the case when the DP was ordered to return his land.

However, the Directorate of Criminal Investigations (DCI) dismissed the DP’s claimed and rendered that the Yatta land actually belonged to Kalonzo Musyoka.

List Of Kenyan Companies That Have Been Shut Down By KRA