These artist came and melted our hearts with their rich melodies. They dropped banger after banger, only to later leaves us yearning for more after vanishing from the music scene.

WoK takes a look at these celebs who disappeared from the limelight and what they are up to these days. 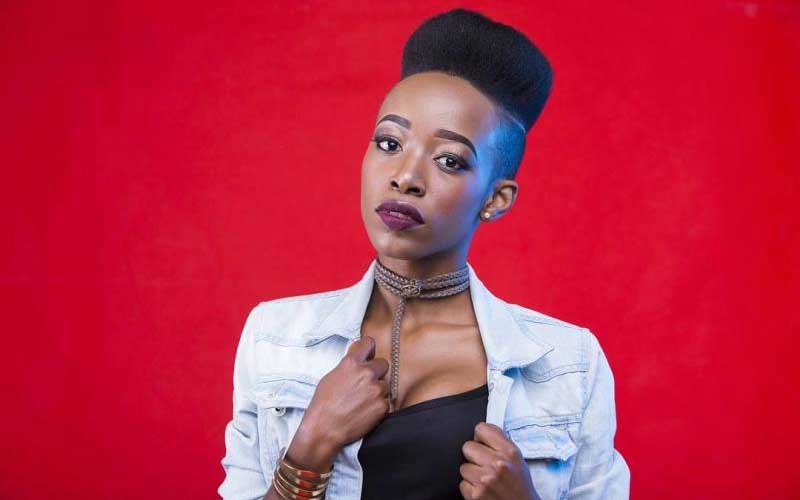 Phy, whose full name is Phyllis Mwihaki, burst into the limelight when she became second runner-up in the inaugural season of Airtel TRACE Music Star search in 2015.

Her cover for Nameless’ Nasinzia cemented her musical journey and in she rocked the airwaves with her breakout song Taboo (Taabu) which garnered over a million views on YouTube. She has also been featured by rappers Khaligraph Jones and King Kaka.

The singer took a sabbatical and is now a mother, running her businesses. She has hinted on a comeback stint soon. 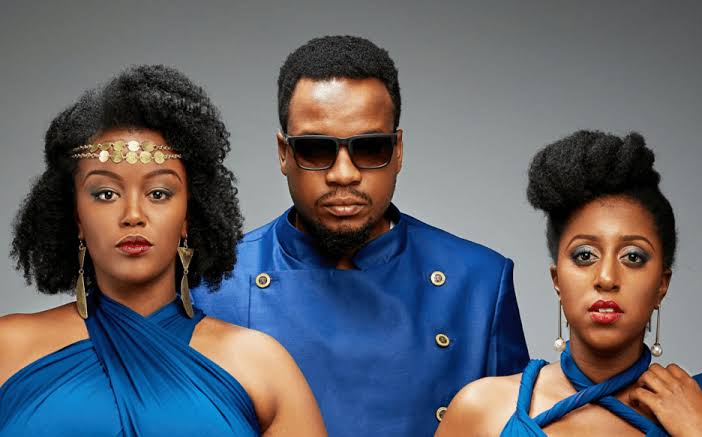 Elani is a musical trio made up of Brian Chweya, Maureen Kunga, and Wambui Ngugi.

The Kenyan group was the 2014 winner of AFRIMA’s Best African Pop award and was in the same year nominated in the Channel O Music Video awards.

Albeit being a top band, they have been silent for a long time, only releasing their last collaboration in 2020 with the song Nimejaribu before embarking on separate musical paths.

Her song Consume Chakula ya Soul released in July 2013 cemented her presence in the industry. In the same year, she was recognized as a rising star in CNN’s African Voices segment.

Coke Studio Season 3 in 2015 featured her and she would go on to collaborate with Ice Prince, Alikiba, Dama do Bling, Maurice Kirya and American singer Ne-yo. In the same year, she got into a nasty road accident along James Gichuru Road in the Lavington area of Nairobi.

The rapper then went into a deafening silence until 2018 when she was featured in Suka by Fena Gitu and Raj Okemwa.

Earlier this year she came back to the mainstream with a new single, perhaps an indication that she intends to return to the airwaves. 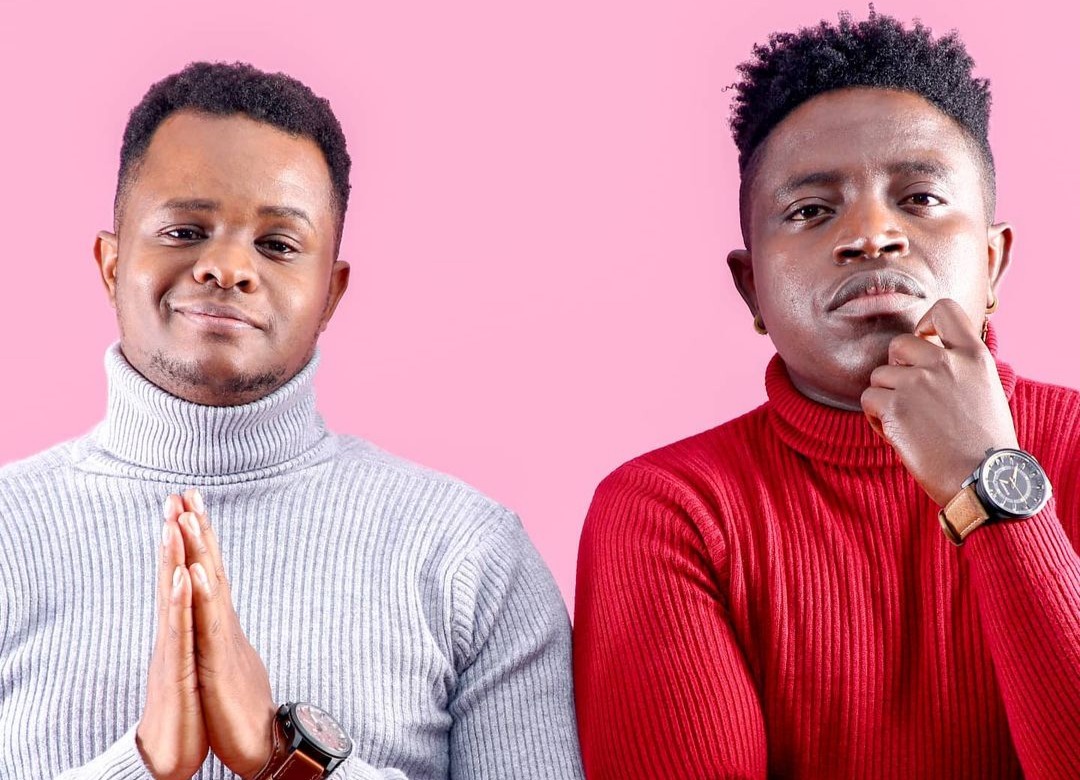 Amos and Josh aced it during the music reality show Tusker Project Fame which catapulted them to instant fame. The two gave us songs like Nerea and Tutaonana Baadae featuring Sauti Sol and King Kaka respectively.

The last project they did together was a single Heri Tuachane released in 2017. The two later broke up and took separate musical journeys.

They now do producing music for other artistes, among other things in music. Josh was recently featured as a judge in a local talent show. 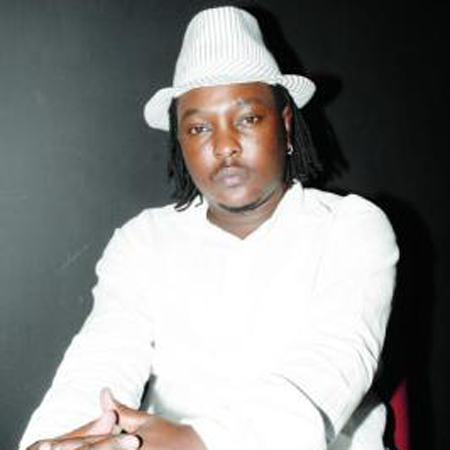 Ousmane, whose real name is Wanjohi Maregwa, was a dominant voice back in 2003. He released his first hit song that year known as Dunda which scooped the Chaguo la Teeniez (CHAT) award.

The musician had gained a reputation and respect in the music industry as one of the pioneering reggae-dancehall Kenyan artistes. He has been silent for almost a decade, promising fans that he will make a comeback.

Lenson Njuki aka Mr. Lenny has been on the Kenyan music scene for a while now. His music career started after he obtained his O levels in 1998.

He collaborated with Mr. Googz and Vinny Banton in the famous song, Wasee wa Githurai, which earned them  a nomination to the 7th edition of the prestigious Kora All Africa Music Awards in South Africa.

The artist later left the entertainment industry after releasing an album that had the song Helena, due to lack of sponsorships.

He is now a businessman, focusing on business and family.

Dr. Beverly Cheserem: Meet One Of The Only 4 Female Neurosurgeon In Kenya