The name Herman Manyora is synonymous with Kenyan political commentary. He has been a resident political analyst in a number of local TV stations where he dissects matters politics and has been known to be a sympathiser of ODM leader Raila Odinga. Away from politics, Manyora is an academician who lecturers at the University of Nairobi.

Here is his rich educational and professional background as told by WoK.

Professor Herman Manyora attended Kenyatta University in 1987 where he graduated with a Bachelor of Arts in Education specializing in English and Literature. He went on to join the University of Nairobi for his Master’s Degree in Linguistics. He also holds a Certificate in Labor Relations Negotiation Skills awarded by the American Labor Center. He is currently pursuing a PhD in Journalism and Communication at the University of Nairobi. 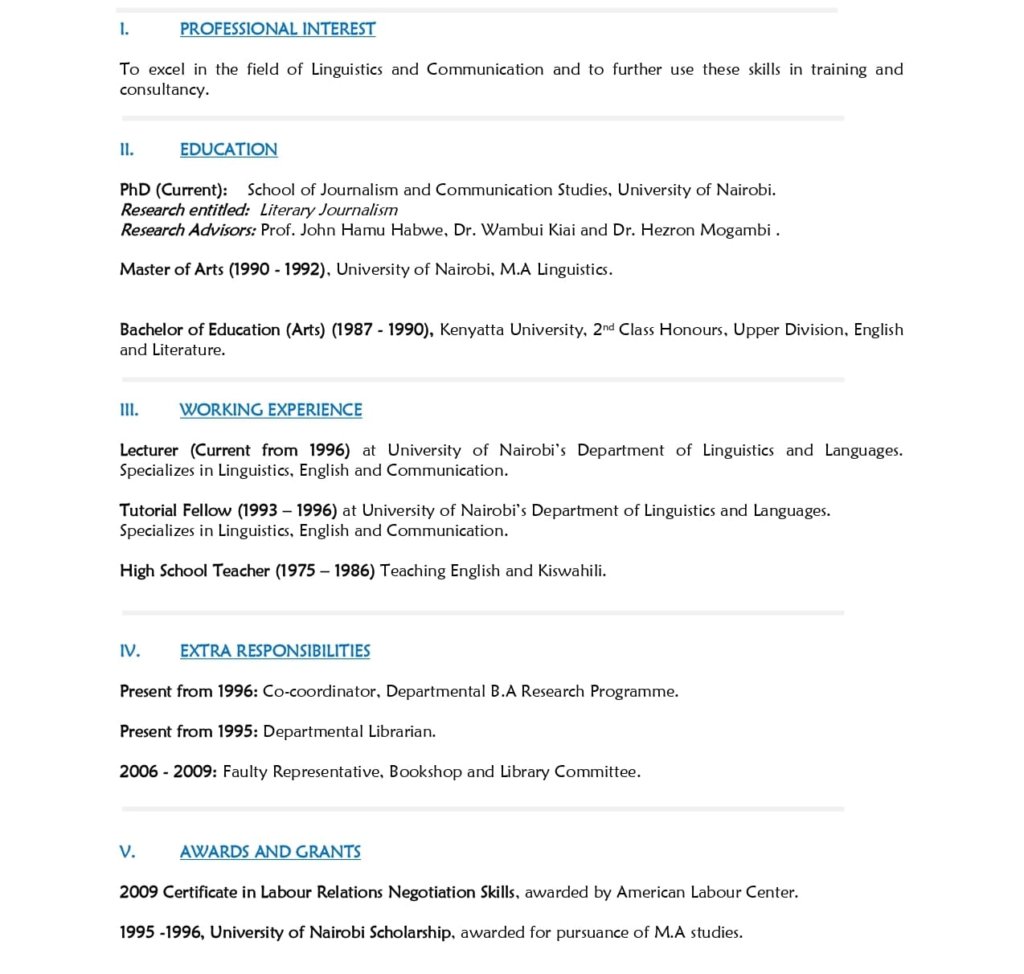 He began his career journey in 1975 as Kiswahili and English High School teacher, a job he did for 11 years. In 1993, he joined the University of Nairobi Department of Linguistics and Languages as a Tutorial fellow. A position he held for three years before being promoted to a Lecturer in 1996, a position he holds to date. He is in the department of Linguistics and Languages where he specializes in English and Communication. He is also the Departmental librarian, co-coordinator, Departmental B.A Research Programme and previously served as Faulty Representative, Bookshop and Library Committee.

He serves as the Chairman, Board of Governors, Lwombei Secondary School, Vihiga County and is a member of Kenya Oral Literature Association, Kenya Non-Fictional Writers Association and Writers Association of Kenya where he is the Assistant Treasurer. He is a Lead Trainer for Hillman Train and Consult and a resource person for the University of Nairobi Enterprises and Services Limited (UNES). 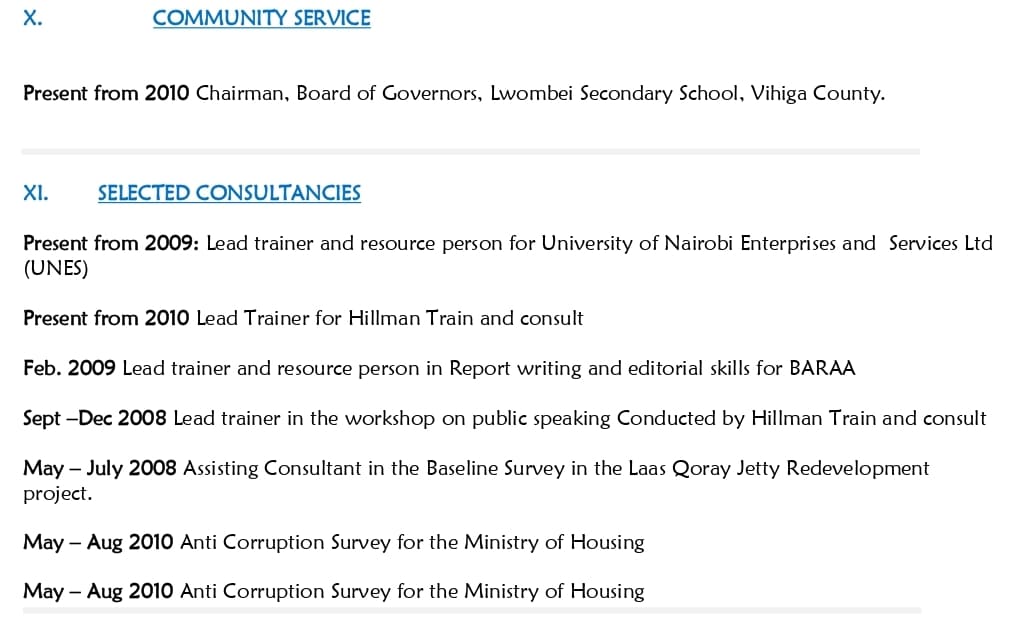 He has authored several academic publications and edited many academic books and journals. Some of his past works include a novel titled ‘Yesterday Today was Tomorrow’ and short stories such as ‘Nitamtoa Uume’ in ‘Pendo la Heba na Hadithi Nyingine and ‘Tumzike Mbunge’ in ‘Shingo ya Mbunge Na Hadithi nyingine.’ He has in the past served in the Anti-Corruption Survey for the Ministry of Housing, Assisting Consultant in the Baselin Survey in the LaasQoray Jetty Redevelopment project and as a lead trainer and resource person in Report writing and editorial skills for BARAA.

Herman Manyora is best known as a political analyst and commentator. He makes regular appearances on top TV Stations in the country including Citizen, NTV, KTN, K24 and TV47 where he is invited to share his opinions and discuss Kenyan politics. He operates a YouTube Channel under his name where he hosts a political show dubbed ‘A Matter of Time.’ The YouTube has 102,000 subscribers and over 22 million views. He also owns the Nairobi Review website where he writes political articles and covers politics related news.

Inside Little Known Kenyan Village Where Men Are Banned

The Richest People In Ukambani And Businesses They Own