Most aspiring lawyers choose the profession with the hopes of making an impact in the world by fighting for justice. Kenya is blessed to have outstanding lawyers that have had groundbreaking achievements in Kenya and beyond. Our country is also the first in the region to have a female Chief Justice.

Although every lawyer makes a difference in the lives of individuals and communities in some way, there are some that have made a huge impact by fighting against the excesses of the powers that be. Some of them have been practicing since the first Kenyan regime, and have been involved in key national reforms and cases.

Listed below are some of the seasoned Kenyan lawyers with more than 40 years experience. Read on to find about these brilliant minds that are still practicing even after reaching the age of 70. 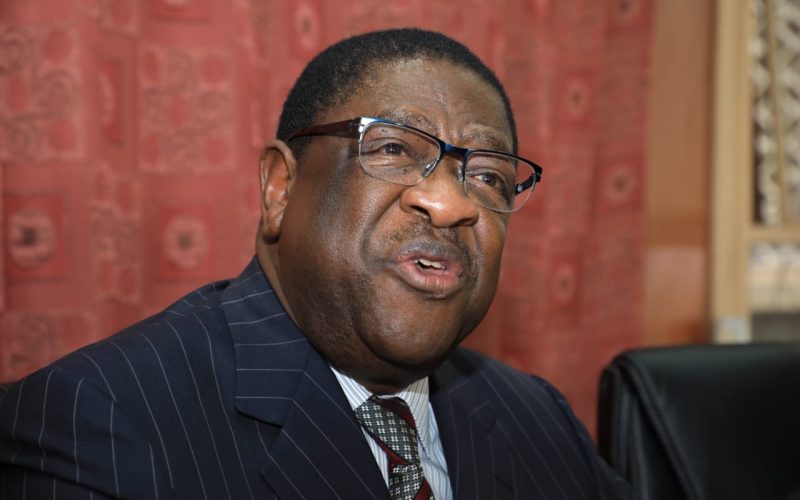 The Senior Counsel oversaw Kenya’s change from one party rule to multi-party politics, the change of regimes from the late Daniel Arap Moi to Mwai Kibaki and the promulgation of the new Constitution among other historic events. Paul Kibugi Muite, born on 18th April, 1945, is a renowned lawyer and politician. He is also the founder of the Safina Party. He rose from a clerk and went on to become one of the notable politicians who fought for multipartism in Kenya.

After working as a law clerk, he served as the vice chairman of the Forum for Restoration of Democracy- Kenya when it was still being led by the late Jaramogi Oginga Odinga. From 1988 to 1989, he was an internal refugee after the government seized his passport and prevented him from leaving the country.

Kenyan lawyers would later elect him chairman of the Bar Association now Law Society of Kenya, and in 1992, he became the Member of Parliament for Kikuyu constituency. He served in this capacity until 2007 when Lewis Nguyai Nganga won the elections.

Willy Munyoki Mutunga is a Kenyan lawyer, reform activist, author, and is the retired Chief Justice of Kenya and President of the Supreme Court of Kenya. He is also an active member of the Justice Leadership Group. He was born on 16th June, 1947.

Willy Mutunga played a pivotal role in the constitution-making processes in Kenya in the early 90s. He worked on the implementation of the progressive 2010 Kenyan Constitution, which he helped draft, as head of the Judiciary and President of the apex court in the country. 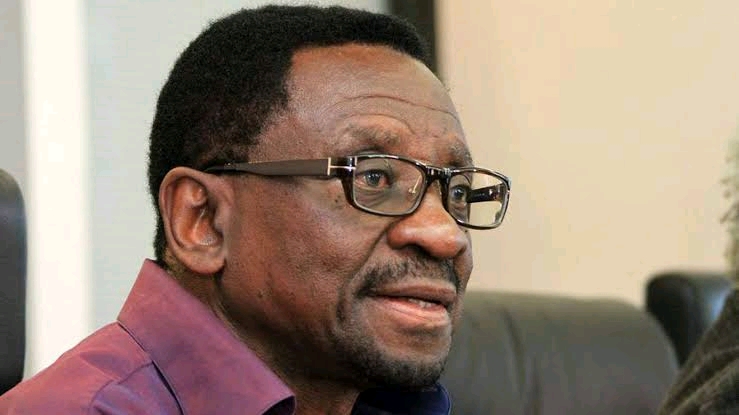 James Orengo is a seasoned lawyer and one of the longest serving members of parliament. The Siaya Governor’s name will be penned down in history books as the senior counsel who led a team of lawyers in the successful petition against the 2017 general elections results.

The senior counsel first stint as a politician was when he was elected the member of parliament for Ugenya under the KANU party. 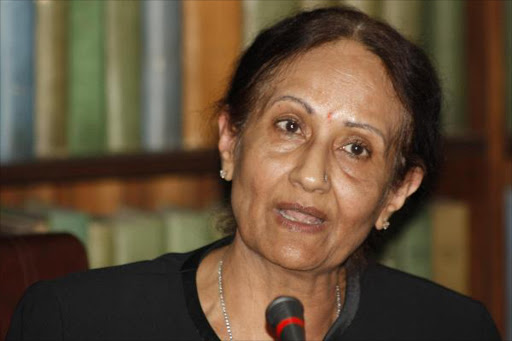 Rawal has over 40 years experience in the legal profession, and as at May 2011 had served as a judge for 11 years in Nairobi. A year later, she was appointed a Judge of the High Court of Kenya, and she consequently stopped working at her law firm which is still operational. 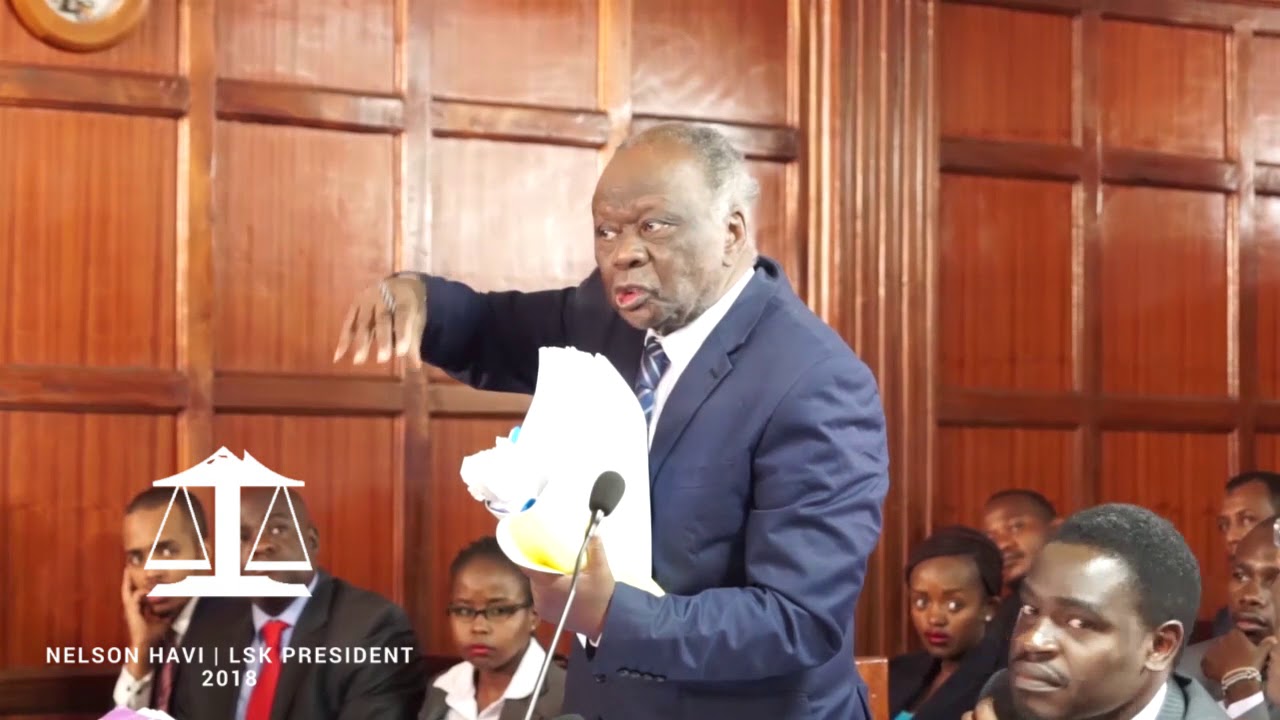 The veteran lawyer has represented so many prominent politicians including Raila Odinga, the late Kenneth Matiba and George Anyona during the struggle against dictatorship. He also strongly supported those who fought for multi party democracy, something that got him into detention between 1982 and 1983.

He started Khaminwa & Khaminwa Advocates and has represented so many high profile people from way back in the 90s. In the 1980s, he represented pro-democracy agitators like Oginga Odinga. He also represented Rumba Kinuthia in a treason case. 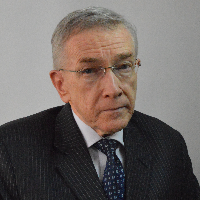 Senior Counsel Kenneth Fraser is a partner and the Head of Litigation Department at Dentons Hamilton Harrison & Mathews. He has over 44 years experience, and specializes in commercial litigation, particularly banking and insurance in the High Court, Court of Appeal and Supreme Court.

He has for many years offered his vast experience to various bar committees whose function is to promote efficient, speedy and fair legal procedures. He was appointed Senior Counsel on 11th December 2012.

He was admitted as an Advocate of the High Court of Kenya in 1970 and later admitted as Barrister at Law – Inner Temple, England. 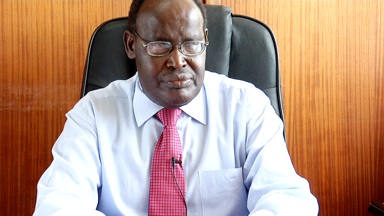 Justice Lee Gacuiga Muthoga was born in 1945. He is an Advocate of the High Court of Kenya and Senior Counsel, having been in private practice since 1971. He was a founding partner in the firm of Muthoga Gaturu Advocates.

He was also Founder-Director of the Public Law Institute and Director of Liberty International. 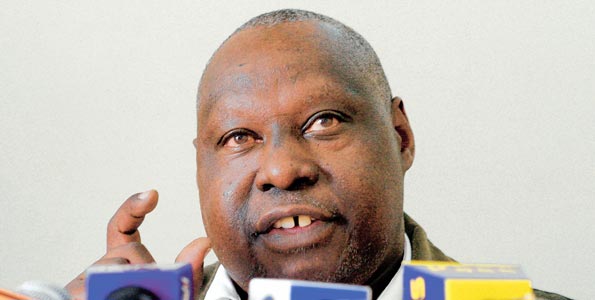 Senior Counsel Dr. Gibson Kamau Kuria is a Kenyan lawyer and a recipient of the Robert F. Kennedy Human Rights Award for 1988. Since 1975, Kuria has published many articles on constitutionalism, rule of law, human rights, legal education, family law, and succession in such scholarly journals as The East African Law Journal.

In July 1995 he was elected secretary general of the East Africa Law Society. He served in that position until April 1998. On 28 March 2003, Kuria was appointed by the late President Mwai Kibaki to serve as assisting counsel in the commission to enquire into the Goldenberg scandal. Since then he has been active in court, representing high profile clients.

Until his demise in 2021, Senior counsel Zahir Malik was the oldest Senior Counsel in Kenya. He was born in November 1921, and was 91 years old at the time of his demise.

Malik was appointed as the senior counsel in 2003 by former President Mwai Kibaki. He ran a law firm started by his father in 1946, A.H. Malik & Company Advocates. Other Lawyers including Muin Malik, Henry Ongicho and Hillary Orina helped him to run the company.

Other than running his company, Zahir was also the founder of Asian Foundation and a member of the International Academy of trial lawyers. He was also a former member of the Standing Committee on Human Rights and was ever involved in drafting the Human Rights Act.

Politicians Who Are Likely To Join Ruto’s Camp

Olympia Chelagat Keino: The Grade E Student Who Went On To Earn A PhD