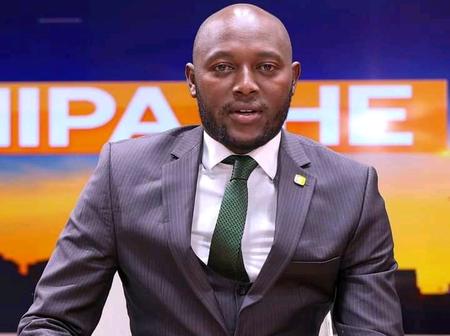 Citizen TV’s Political Journalist Stephen Letoo is a proud homeowner, after completing the construction of his mansion. The senior political journalist shared a photo on Instagram of his new white mansion built in his rural home, Kilgoris, Narok County.

The achievement has been met with numerous congratulatory messages from his fans and followers on social media. 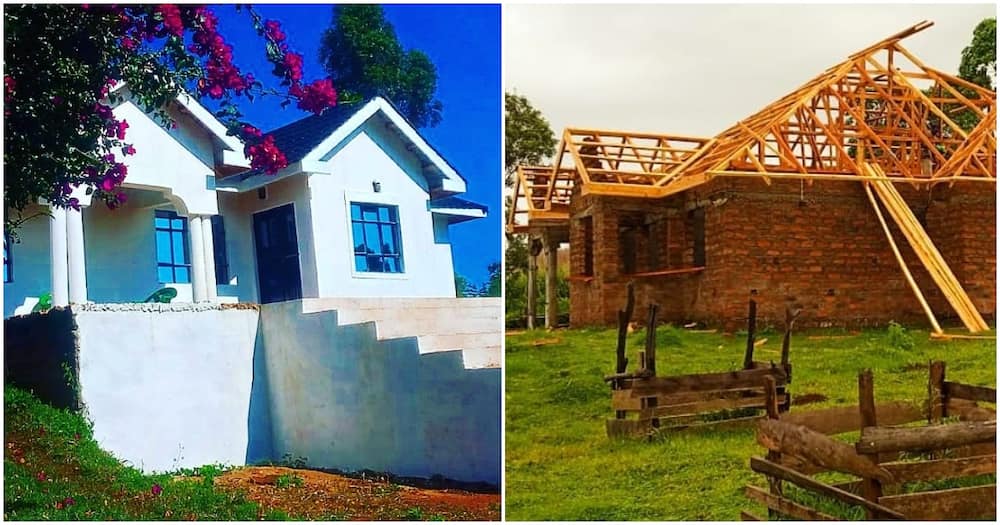 In an interview with Tuko.co.ke, Letoo was asked how much total cost he used to construct the house. In an impressive revelation, he said, “I have so far spent Ksh. 8 million. Planning to order royal gold furniture worth Ksh. 1 million to furnish the house. It has six bedrooms and one big playroom for kids.”

The multi-talented journalist added that he drew inspiration for the house design from American movies White House, and House of Cards.

Letoo has previously been on the spotlight for admitting that he plans to marry two wives. His Instagram handle bio also describes him as a ‘Polygamy Advocate”. Stephen Letoo’s passion for journalism started when he was still young. In high school, he pioneered the school’s weekly assembly news dubbed Kabianga 100 while in Kabianga High School. It was through this that he got a chance to be a reporter at Radio Africa Group stations Kiss 100 and Classic 105.

At the start of his career, he also wrote articles for Capital Campus Site, before he got the opportunity to join Citizen TV, where he works to date.

He is also a family man, married to Winnie Nadupoi and father to son Santino Leyian Letoo. Rubis Energy: List of Shareholders And Percentage of Their Ownership