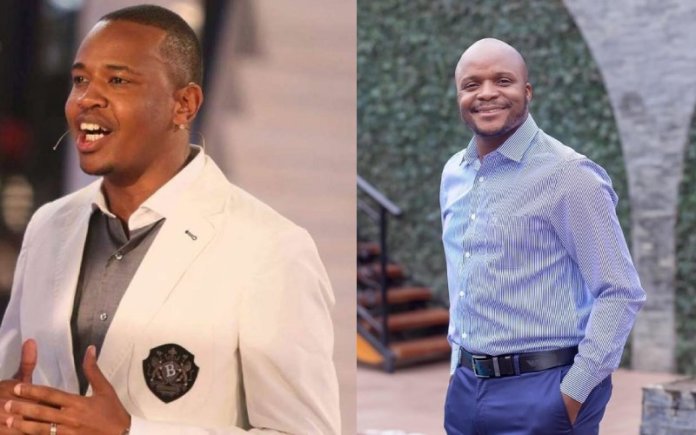 Official results from the Independent Electoral and Boundaries Commission (IEBC) showed that some of these former entertainers clinched various seats in various positions countrywide. Read on to find out who they are.

Alai beat out competition from 8 other aspirants to clinch the ticket, garnering 638 votes against his closest competitor Junior Tollo who managed 545 votes. 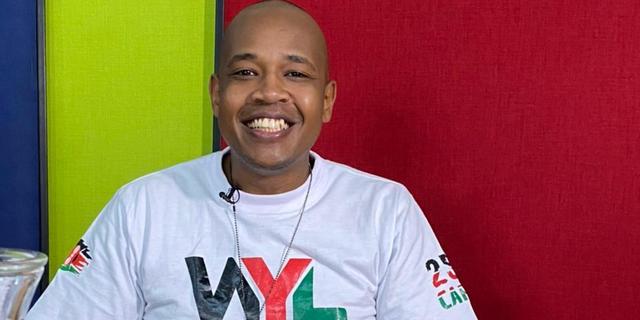 Eko Dydda
Rapper Eko Dydda clinched the Mathare North MCA seat. After the win, he went on social media to thank his supporters and revealed that he had defeated his competitors by a wide margin. KJ won under the UDA Party and garnered 26,304 votes against Jubilee Party’s Waweru 22,773 votes. KJ is a former comedian and entertainer. 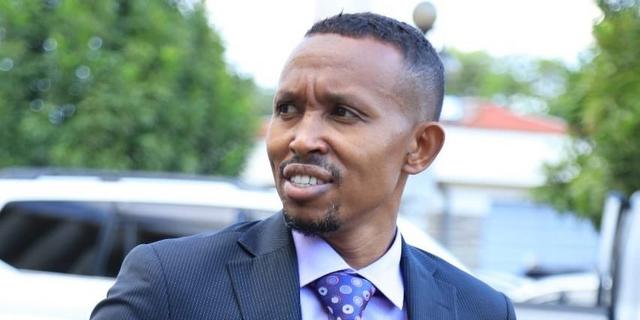 Nyali Member of Parliament Mohamed Ali has retained his seat after garnering 32,933 votes in Tuesday’s polls.

The former investigative journalist and UDA party candidate beat seven other candidates with his closet rival, Said Abdallah of ODM getting 18,642 votes.

The Kentmere Club: The Century-Old Hotel With A Rich Colonial History That Was Owned...