Long gone are the days when Kenyan celebrities only dressed to impress during shows. Today celebrities look all classy and trendy whenever they are in the public. Just like their female counterparts, male celebrities are not taking anything for granted when it comes to looks.

Since his entry into politics, the governor has always been an eye candy for the ladies. He is known for his charming personality, wonderful voice, well groomed beards and ability to connect with his audience. He has always had an impeccable sense of style.

Kabi wa Jesus is one of the most influential YouTubers in Kenya. He is known for his stylish apparels ranging from casual to somewhat official wear. Kabi’s fashion is contemporary and incorporates both Western and African styles. He is also the owner of popular men’s clothing store Bossman.

Former KTN presenter Jamal Gaddafi is known for his eye catching fashion sense. Hosting his show on the station, he vibrated with elegance and class. He was even voted 2020 most stylish male media personality at the East Africa Fashion Awards. 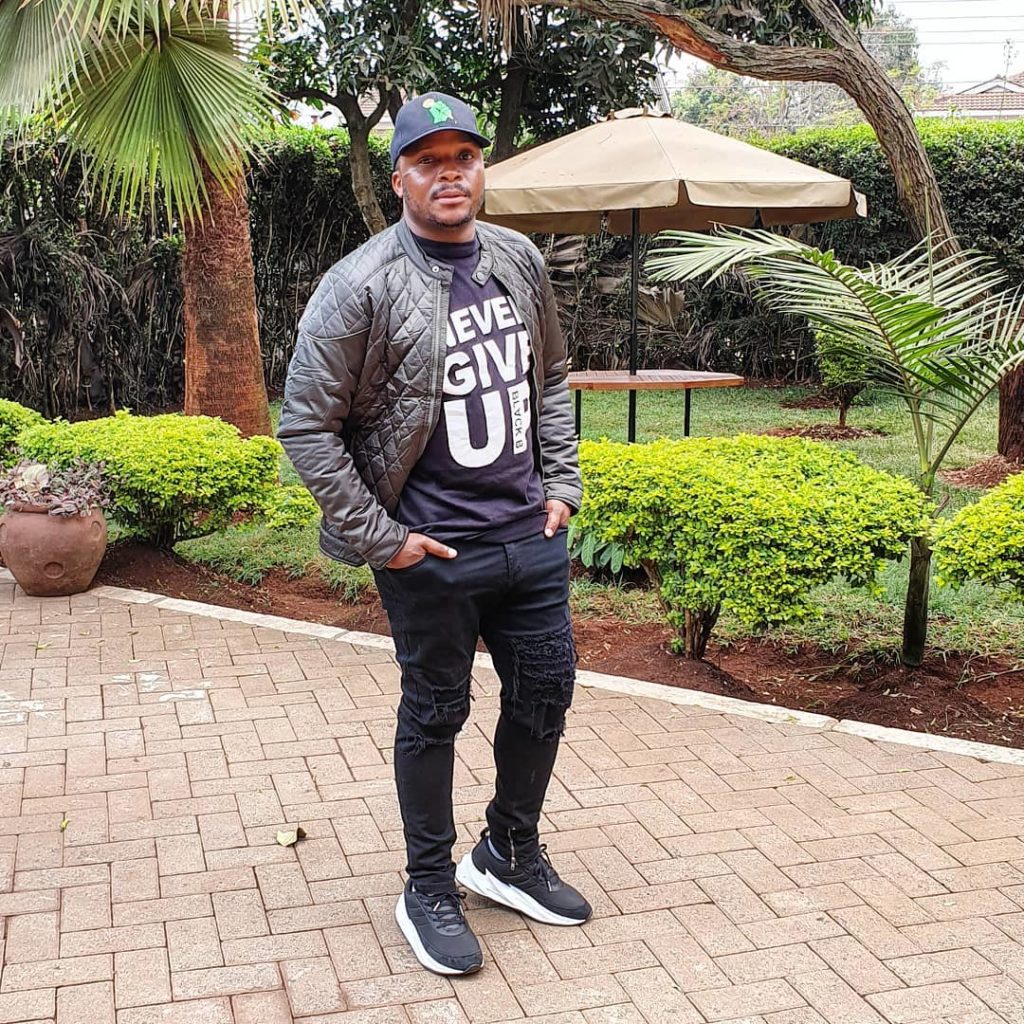 Jalang’o has noticeably grown into the man he is in the eyes of Kenyans. During his debut on the screens, he was a slim individual with a basic sense of fashion. Today, he dresses in sharp outfits that are in line with both his status and statue. He was even selected among the marketers of Devine Collections. 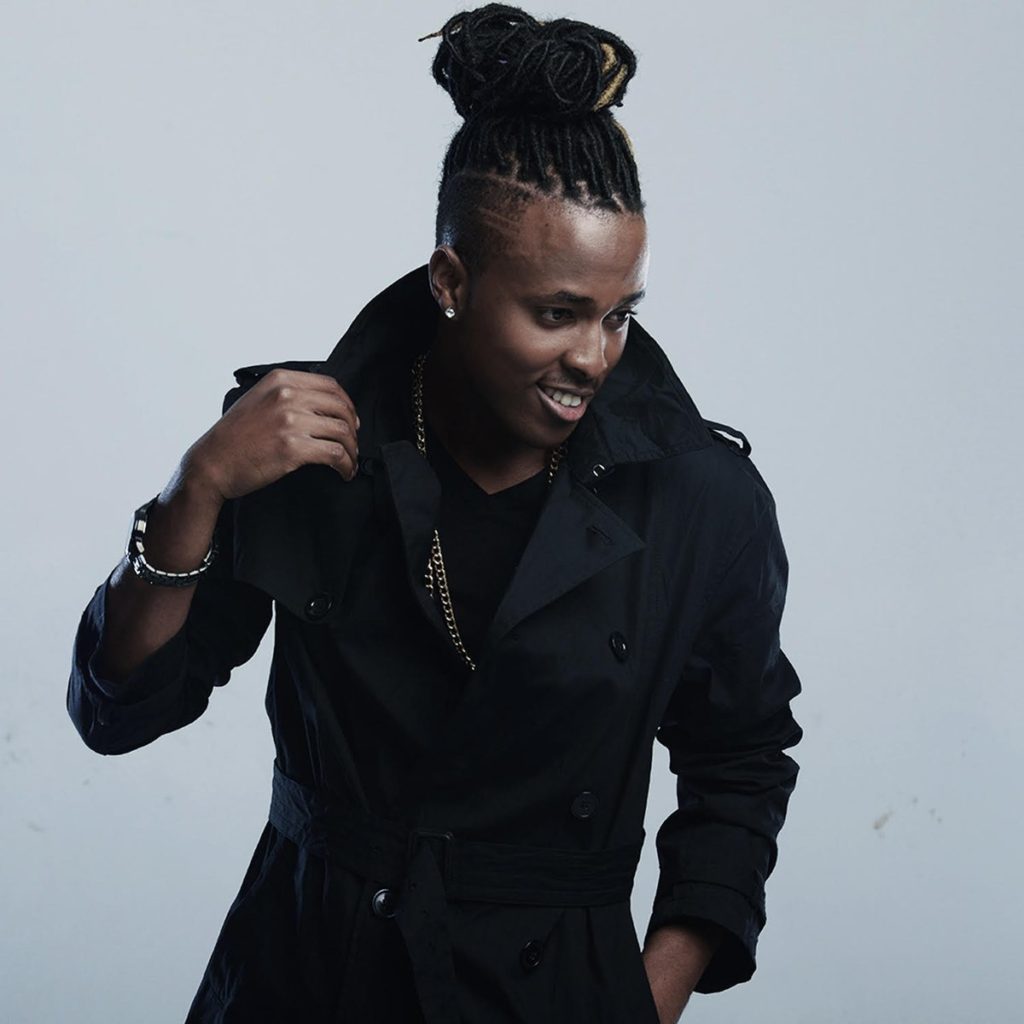 Throughout the years, Kagwe Mungai’s Fashion and style has evolved. He describes his style as fun, effortless and African. Mungai is known for his signature dreadlocks and earrings. He has been spotted wearing everything from jeans, scarfs to trench coats. 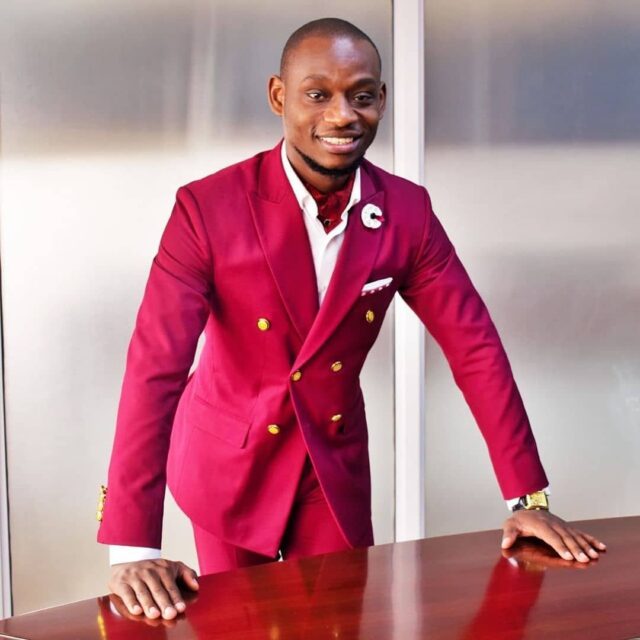 Brian Ogana’s character as Luwi on Maria made him a household name. Apart from his acting skills, his outfits always sent tongues wagging. He is known for his colorful and modern pieces which scream African. However, whether casual or official, his sense of style leaves a lot to be desired. 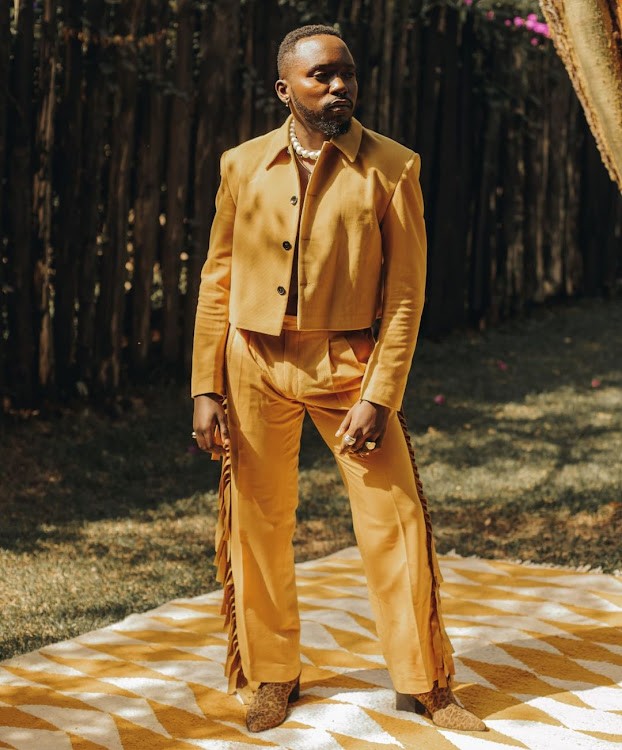 His style is unique to himself. Chimano fashion sense is unconventional-embracing African design with a touch of the West. 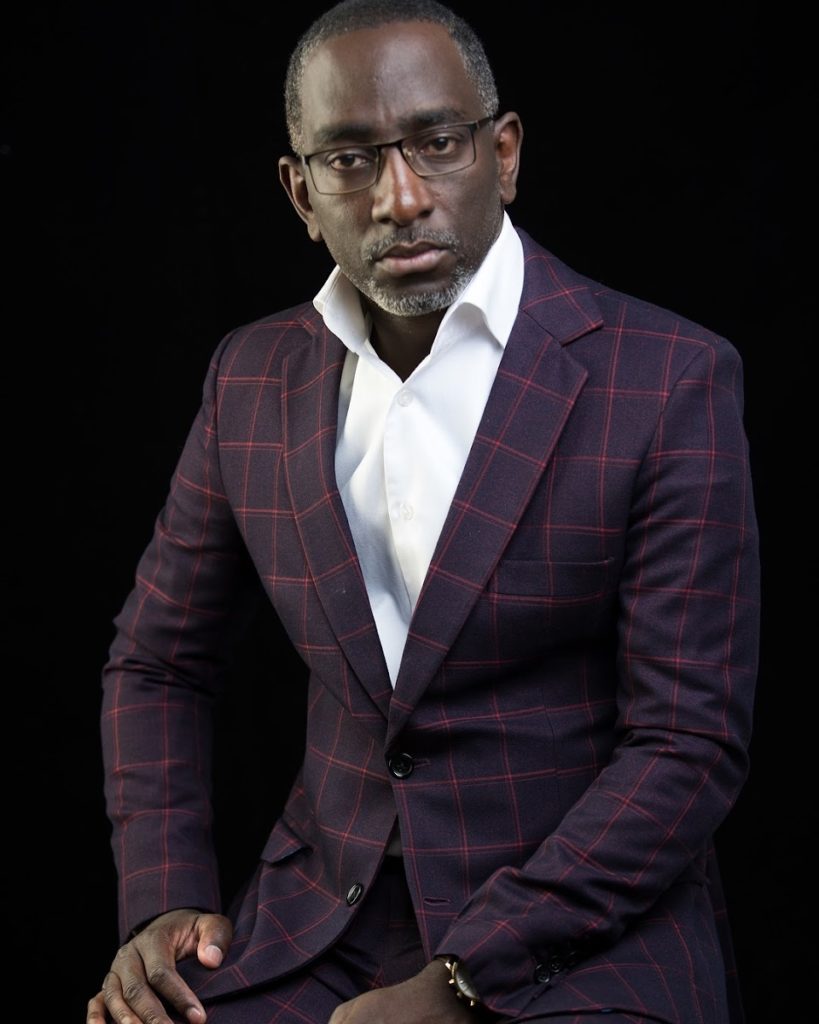 Popular singer Bahati is not just a trend setter in music but in fashion as well. Bahati’s look is always vibrant with a fusion of tones that accentuate both his physique and skin color. While most of his outfits are casual and a reflection of his artistic nature, he also steps out in fitting suits from time to time.

Willy Paul is one of the musicians known for both his music and dancing styles. His dressing is a reflection of vibrancy and youthfulness and is often accompanied by a piece of jewelry.

Frankie is a fitness enthusiast who has made a career for himself by helping people achieve fitness. He always steps out looking dope and elegant in his outfits. Most of the times, he puts on casually with outfits that showcase his very fit physique.

Octopizzo’s fashion is brilliant, dazzling, risque but most of all completely amazing. He is known for his fusion of colors to come up with magnificent pieces. The music icon is also unafraid to take fashion risks. His love for fashion saw him launch his own luxury street wear brand named Seasaw888. In 2018, he was awarded the most stylish male of the year by Abryanz Style and Fashion.

Julius Mwangi: The Barbers Who Uses An Axe To Shave His Clients And Charges