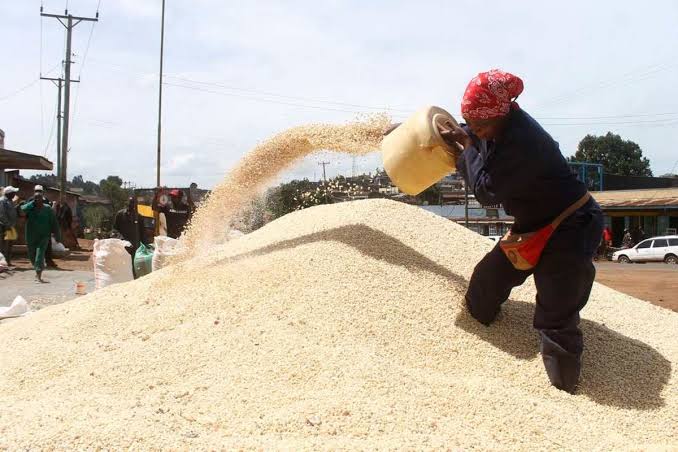 The government will allow traders and millers to import 1.5 million metric tons of duty free maize and rice.

According to State Department for Crop Development Principal Secretary Kello Harsama, the waiver is open for maize and rice imported into the country by August 6, 2023.

The moisture content for the white maize should not be more than 13.5 percent while aflatoxins should not exceed ten parts per billion.

For rice, it should be grade one, dry, clean, wholesome and uniform in size, color and shape.

Kenyan Journalists Who Have Children With Prominent Personalities

List Of Bypasses In Nairobi, Cost And Chinese Contractors Who Were Awarded The Projects