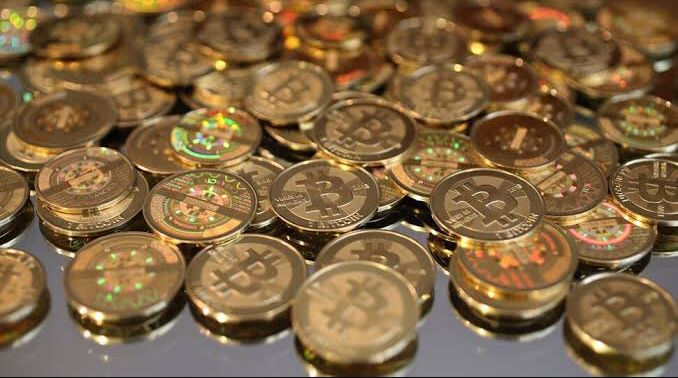 Two students have been arrested in Nakuru for allegedly hacking people credit cards and using them to purchase Bitcoins.

According to the Directorate of Criminal Investigations (DCI) the Kenyatta University students would then convert the Bitcoins into Kenyan currency.

The duo were said to be creating fake emails which they then use to hack credit cards of people, especially foreigners, and later use the funds to purchase the cryptocurrency.

“They then use the money to live lavishly, entertain young women and buy properties.

According to the DCI, among other documents recovered in the house was a land sale agreement for a property valued at KSh 850,000 in Juja.

Items recovered from the house has since been taken to cyber forensic experts for comprehensive analysis.

The dup are in police custody pending arraignment.

The Owners Of The Ksh1.6 Billion Golden Life Mall In Nakuru

Njugush Net Worth And What He Makes Per Commercial