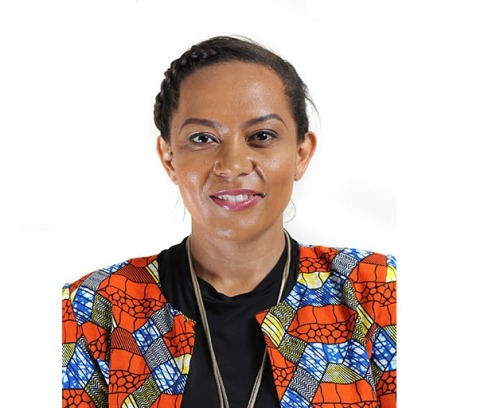 Emma Miloyo is a Kenyan architect who was appointed as the first woman President of the Architectural Association of Kenya (AAK). She is also a co-Founder and Director at Design Source and Kiota School and a Non-Executive Director at Longhorn Publishers.

Emma attended Loreto Msongari Primary School in Nairobi, before transferring to the Kenya High School for her secondary school education.

She later studied architecture at the Jomo Kenyatta University of Agriculture and Technology (JKUAT), graduating with a Bachelor of Architecture degree in 2006. She was the first woman to graduate from the university with a first-class honours Degree in architecture.

Right after completing her Degree, she became a partner at Design Source, an architectural firm which she co-founded in January 2007. The firm has offices in Nairobi and Mombasa. She was also a founding board member of the Konza Technology City Board.

Emma is married to fellow architect and university classmate Chris Naicca. They are blessed with three children. The two are also partners in Design Source Limited, the architectural firm they co-founded in 2007.

Emma is dedicated to inspiring young women to see architecture as a viable career option. To support them, she volunteers her time to help girls in poverty attend school through the Ex-Bomarian Education Trust Fund and is a founding Board Member of WIRE (Women in Real Estate).

10 Most Expensive Roads in Kenya And Their Contractors

Francis Kimani Mwangi: From A Teacher Earning Ksh5,000 To Creating A Meat Empire Worth...