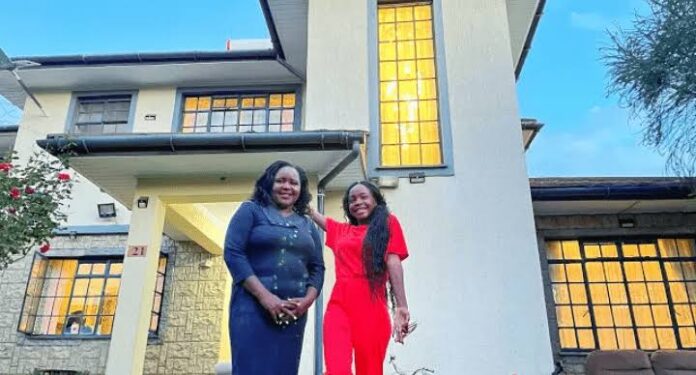 Unlike in the past, African superstars are now keen on securing their future after the fame is gone. Actually, most who started from nothing often start by building themselves homes if not buying expensive rides with money earned from their gigs.

A good example would be the likes of Diamond Platnumz and Akothee who we all know grew up with nothing; and having experienced what life with no money feels like the two are now ranked among top celebrities with more than two houses that cost more than Ksh 10million.

Here is the list of the houses as compiled by WoK.

The Tz superstar is said to own a house in Mbezi, one of leafy suburbs in Dare-Salaam city. The said house allegedly cost him ksh 40 Million since it consists of 6 Bedrooms, Boardroom, a modern American Kitchen and a Swimming Pool.  His other multimillion estate is in South Africa, Moreleta Park in Pretoria and from the internet – it is reported to have cost the singer 70M which is fair if you ask me since its a home he bought under Tiffah and Nilan’s names.

By now i am pretty sure Akothee’s mansion in Rongo is not new to most online users. For years she has been parading the mansion on her pages, but question is – do you know how much she spent to build the house from the ground up?

Well, from reports – it appears that she spent close to Ksh.100 million. Akothee also happens to have another estate in Mombasa, a bungalow that cost her Ksh 120 Million with 16 bedrooms and the best part is that it faces the ocean – givint it a view that many real estates agents would have sold for over 400 million. 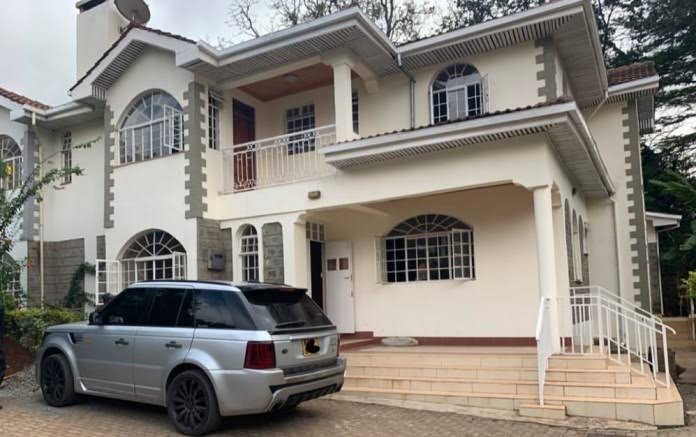 Preacher Size 8 is said to have bought her first mansion after starting her ministry a few years back. The multi-million mansion in Lavington is in a secured gated community in Edenville estate which is located on Kiambu and from reports, chances are that Size 8 is still paying for mansion which may have cost a whopping Sh45 million to Sh80 million. 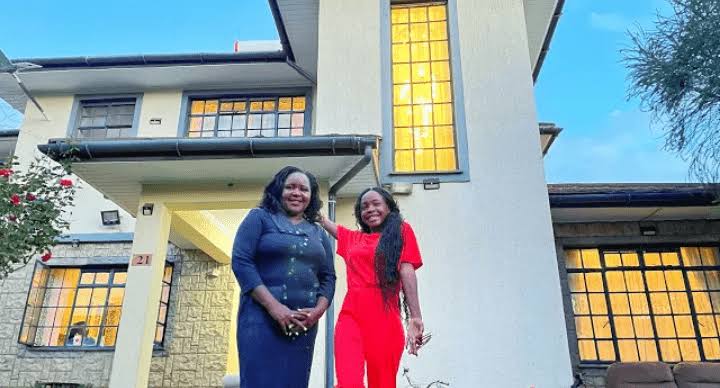 Bonfire adventures owners Simon Kabu and wife, Sarah Kabu are estimated to have a net worth of over half a billion shillings and are not shy of flaunting their hard-earned money.

With this kind of networth – The Kabu’s are said to have invested in a family home Ol Pejeta, which cost around Ksh 37 million.

For that price, they got a spacious five-bedroom storey house, with a normal view (for that price), well-manicured lawns and a small garden for flowers or vegetables.

Being people who enjoy the good things in life, the Kabus went all out for the interior designs hence giving the house a warm homely feeling; not forgetting the classy crystal chandeliers that hang from the house ceiling roof in their living room.

Most expensive private schools in Kenya and their fee structures