A well-tailored suit is a wardrobe must-have for every man. Traditionally, the image of a man in a suit is one of masculinity and strength, focus and style.

As long as male elegance is in season, the well-tailored suit will always have a place in the stylish man’s wardrobe especially those who want to influence a certain perception. In Kenya, local celebrities have mastered the art of rocking well-tailored suits in their day to day work, events and activities.

Read on to find out who they are and sample a few pictures of them rocking suits. 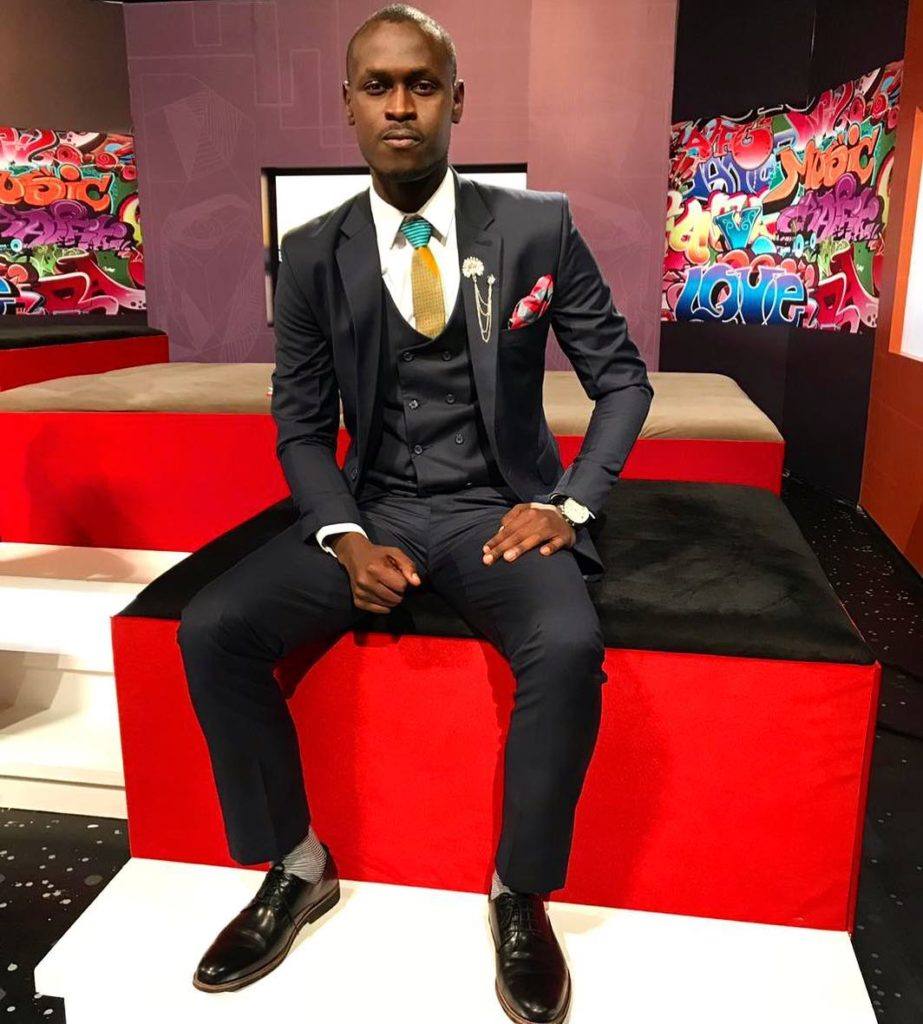 King Kaka whose real name is Kennedy Ombima was born on 7th May, 1987. He is now 35 years old. He is a Kenyan rapper, who specializes in hip hop, a songwriter, video director, executive producer, and entrepreneur.

He is also the owner of Kaka Empire, a music record label that has signed popular artists like female rapper Femi One. He is married to Nana Owiti, a former TV host, YouTube content creator and brand influencer. He is also a fashion enthusiast, always rocking fashionable pieces for events and on his music videos. 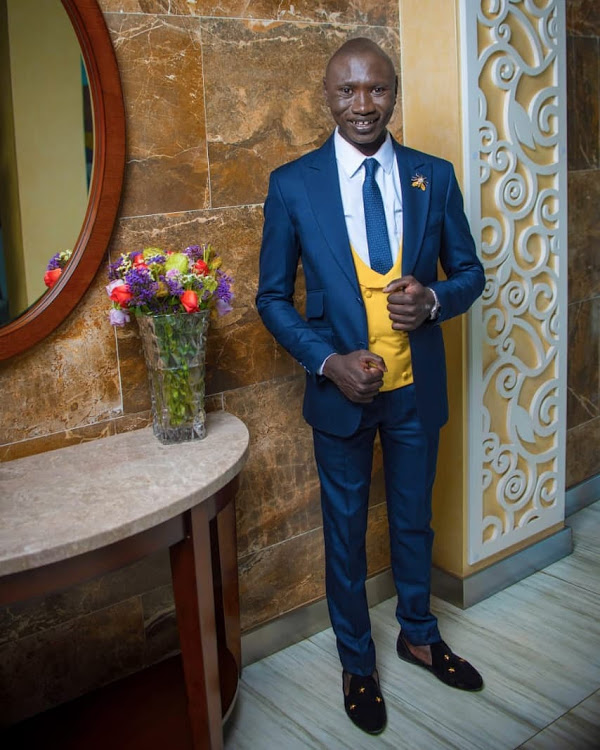 Stephen Otieno Adera, commonly known by his stage name, Stivo Simple Boy, is a talented Kenyan rapper, musician, and songwriter. He is famous for his songs that revolve around social issues that affect the daily societal living. He gained recognition after releasing the song, Mihadarati. He has also released other bangers like his recent single titled Freshi Barida, a phrase that he has also trademarked.

Daniel Ndambuki famously known as Churchill is a veteran Kenyan comedian who hosts the comedy television show Churchill Show on TV47 Kenya Kenya. Churchill was born in Kitui town, but moved to Machakos. He has worked in the comedy industry since 1996 and has now become a household name in Kenya, with many comedians attributing their success to Churchill’s guidance and mentorship.

He is also a co-host of the popular Maina and King’ang’i breakfast show on Classic 105 radio station. 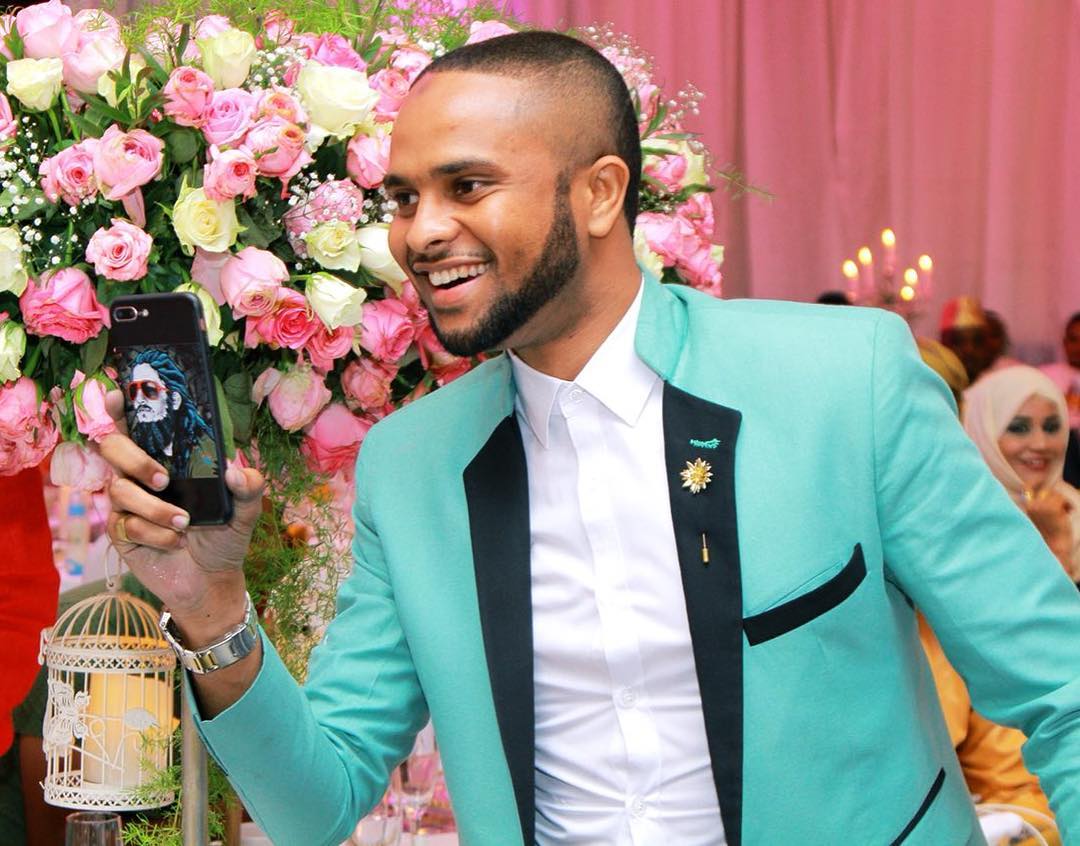 Jamal Gaddafi is a popular Kenyan TV personality full of charisma and looks to die for. He is most known for hosting a popular music show on KTN and doubles as a media communication consultant for notable public figures like outgoing Mombasa County Governor Ali Hassan Joho. 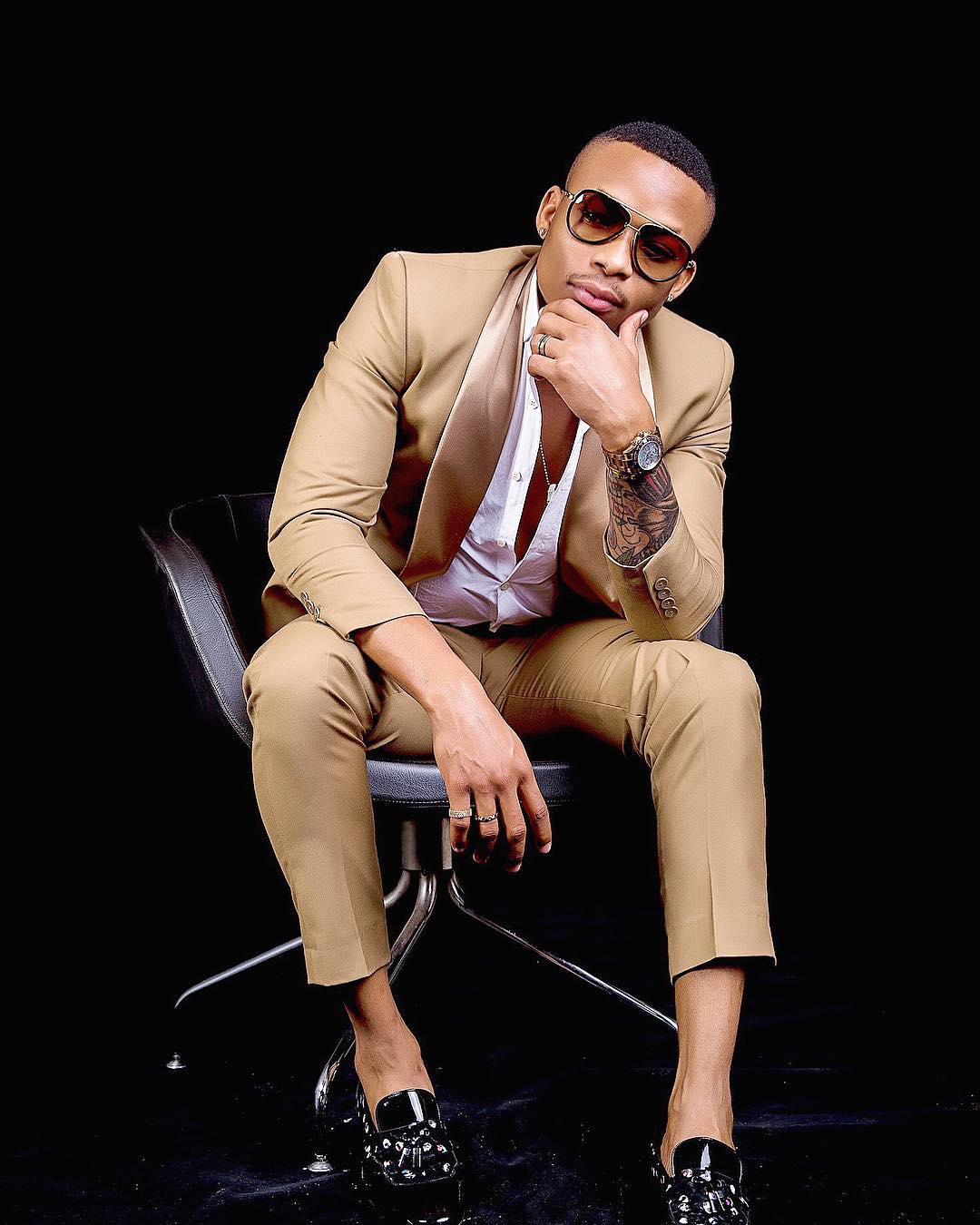 In 2022, Otile made history, becoming the first Kenyan solo artiste to surpass the 1 million subscribers mark on YouTube.

In 2020, he was ranked the most watched homegrown artist in Kenya by Billboard-a famous digital charting and award scheme platform in America. The list was based on a year of local YouTube views. 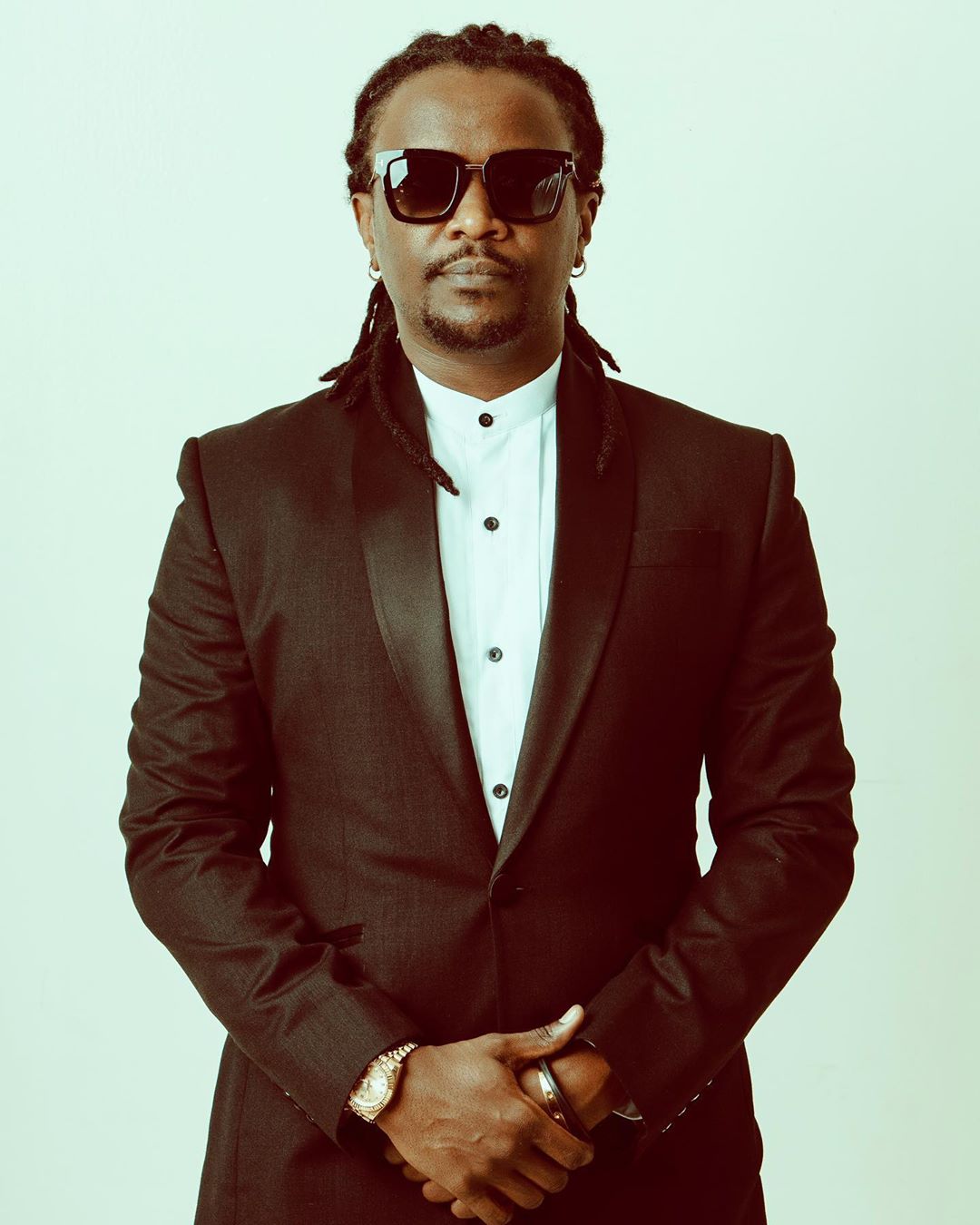 Nyashinski returned in 2016, releasing a string of hit singles such as the gospel-inspired Mungu Pekee and the romantic ballad Malaika. Subsequent tracks such as 2019’s Marathon Runner blended modern Afro-pop and hip-hop influences, maintaining an optimistic, confident outlook. Preceded by a virtual concert that was streamed online, Nyashinski released his debut solo album, Lucky You, in April of 2020.

Pastor Robert Burale is a motivational speaker, events host, and a renown fashion critic and marketing strategist. He is also the owner of the Burale School of Leadership and Reality Bold Company in Kenya. 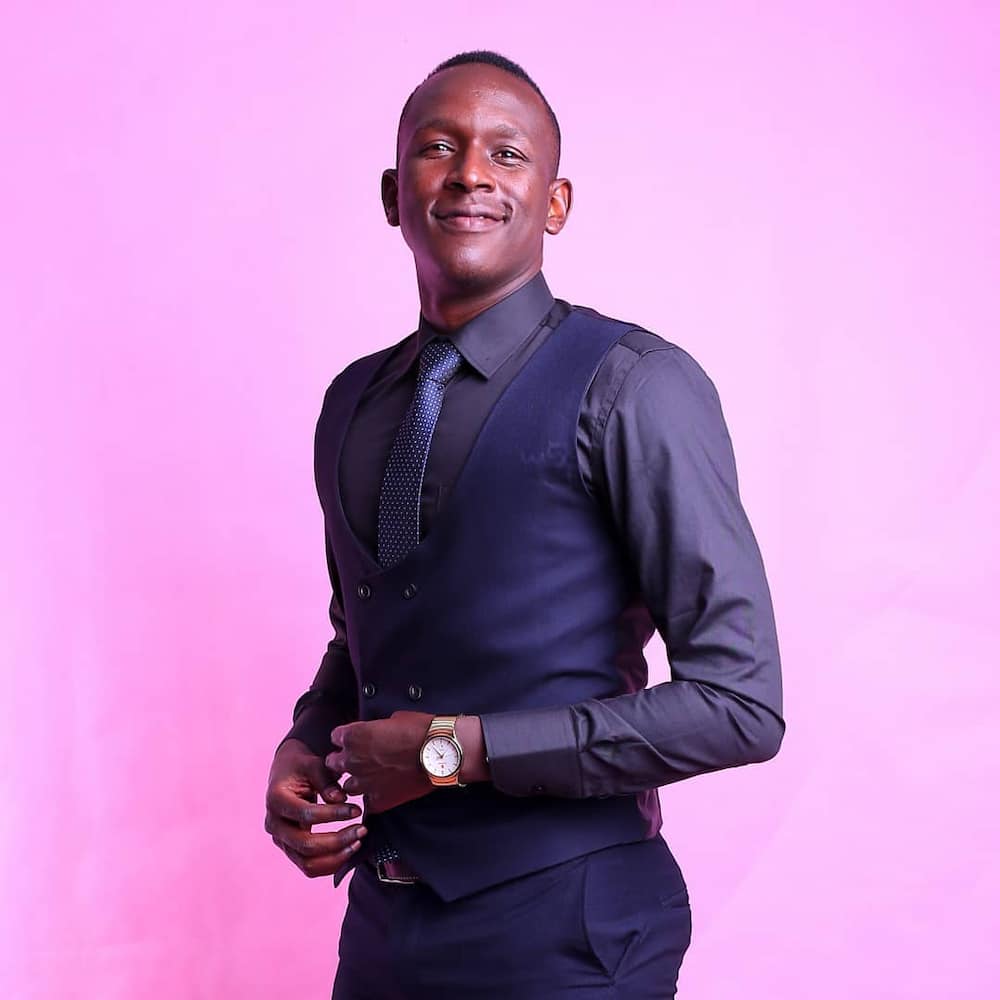 Oliver Otieno aka YY is one of Kenya’s top stand-up comedians, who rose to fame due to his exploits in the comedy TV show Churchill Show.

At the beginning of his career, YY started as a student at the Kenyatta University Theatre group and participated in many unsuccessful acting auditions including Tahidi High in 2012.

He later got a role as an extra in a TV series Lies That Bind that same year, then I decided to join Churchill Show in 2013. Since then, he has been able to create a name of himself and build a brand around himself, becoming one of the most successful comedians in Kenya.

Joel Mwale: The Kenyan Entrepreneur Who Founded Company With Ksh10,000 And Sold It For...

Koto Housing Kenya: The Company Owned By The Kenyatta’s Constructing 2000 Housing Units For...

Teen Invents Alerting Device For Women That Is Worn Like An Earring, Captures Photos...