A section of Kenyan celebrities are making good money from their trade. Away from the flashy cars and upscale apartments they own, these A-list celebrities are investing big time for a rainy day.

In this article, WoK takes a look at celebrities who have invested in the nightclub business.

Daniel Ndambuki alias Mwalimu Churchill is a popular radio presenter, comedian and TV Host. He is the owner of the popular Pavillion XV lounge in Kitengela. The club is known for its electrifying music and nyama choma.  Some of the facilities available in the club include a car wash, a restaurant and a barber shop. You can also enjoy your drink while playing a wide variety of games including snooker pool table, darts, chess, cards and carrot board among others. It is located along the Kitengela-Namanga road opposite Quickmatt supermarket. 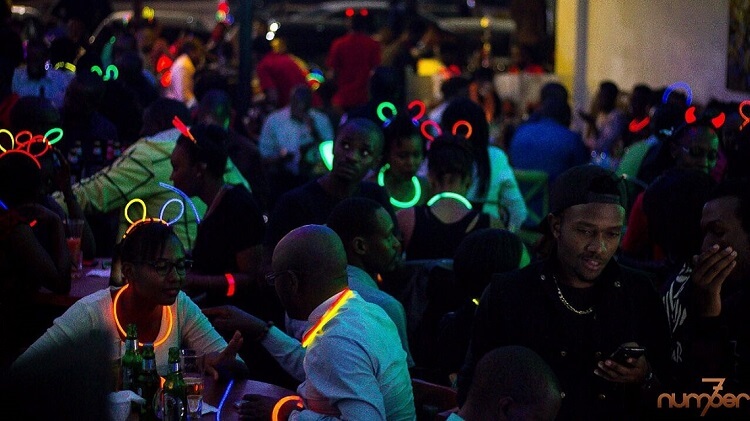 He is a popular Kenyan film producer, writer, content creator, director and entrepreneur. He has produced top TV Shows in the country including Our Perfect Wedding, Stori Yangu, Being Bahati, Sol Family, Foods of Kenya and Get in the Kitchen among many others. He is the owner of Number 7 club located along Koinange Street in Nairobi’s Central Business District (CBD). He also owned a club with the same name located in the leafy suburbs of Westlands. During a past interview, he revealed that the closure of the Westlands club cost him over Ksh 10 million.

“The location was wrong, the setup was wrong, we were wrong about Westlands as a party destination, it was on its deathbed at the time. We lost money in the double-digit millions in a period of six months,” he said. 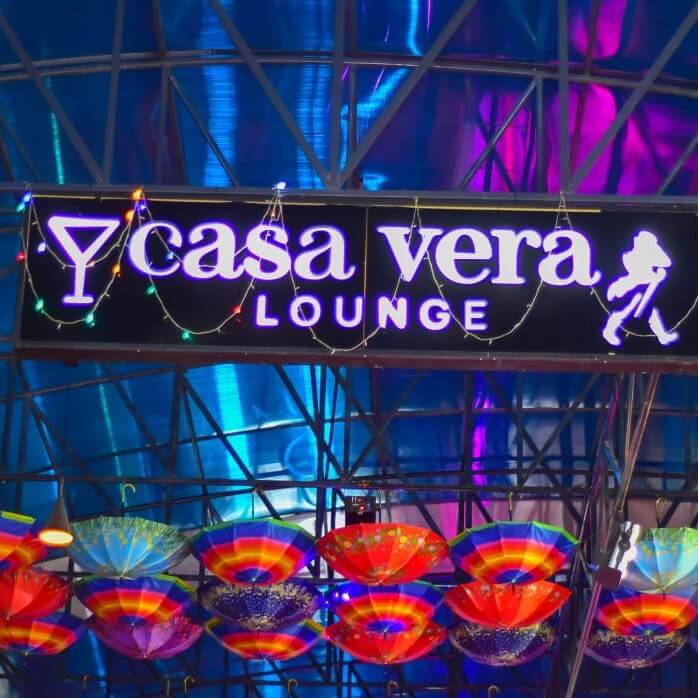 He is a popular Kenyan dancehall musician and businessman. The Don co-owns of Casa Vera Lounge located in Kilimani along Ngong Road. In a past interview with Mungai Eve, KRG revealed that the nightclub is worth over Ksh 200 million.

“I’m not doing this alone, but to put everything in place including the stock it has cost me and my partners over Ksh 200 million,” he said. 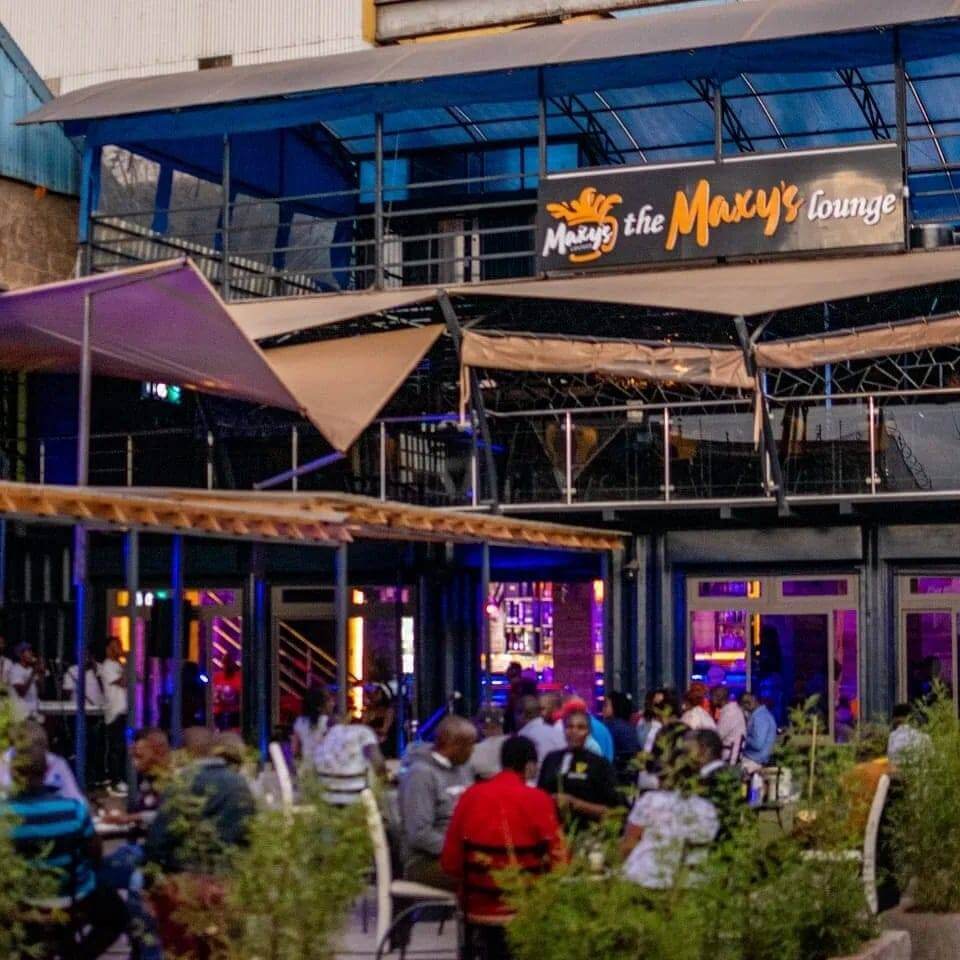 Eric Omondi is a popular comedian, actor and content creator. On September 1st 2022, he took to social media to tell his followers that he had just acquired a nightclub. The club named Maxy’s Lounge located along Isiolo road is still under renovation and will be complete in one month’s time. He revealed that he is intending to use at least Ksh40 million in the club’s renovation.

“For instance, the sound system will cost Ksh 4.5 million, the furniture will be around Ksh 3.8 million, the lighting will cost up to Ksh 2.7 milliom, the kitchen upgrade at Ksh 3.9 million and a VIP Bar at Ksh 2.2 million. I want to use this facility to grow talent. I will allow upcoming artists to shoot their videos here, I’ll be hosting talent nights every Tuesday and basically use this space to grow Kenyan talent,” he said.

Questions have been raised if he really owns the establishment or simply marketing it.

Bien-Aime Baraza is a famous musician and was the lead vocalist in the Sauti Sol boy’s band. He owns Manhattan Club, located along Mombasa road at the first floor of the Imaara Mall. During a past interview he revealed that his motivation of starting the club was to create a place where he could have fun.

“I was trying to create an environment which even I can have fun. I realized that in my life, I don’t go out more often. Because I realized I get paid whenever I go out and it made my relationship with clubs more transactional and that is when I made a vow to build my own spot where I can feel good and have people have fun with me,” he said.

The Companies Set To Deliver on Kenya’s Turkana Oil and The Trillions To Be...

David Samoei Ruto: The Closest Of DP Ruto’s Three Brothers Working For Him

Cyril Peter Otieno: Founder Of The Smallest Library In Africa