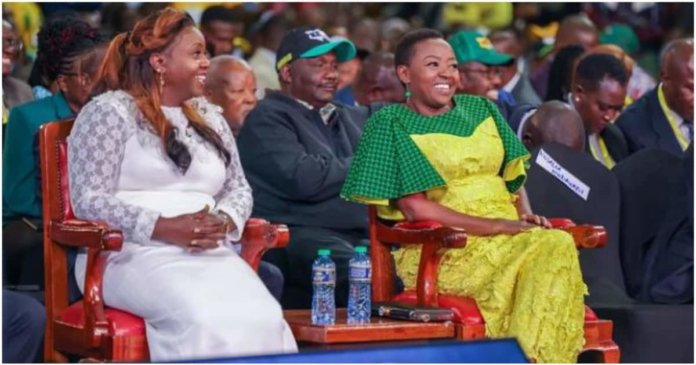 Rachel Ruto and Dorcas Gachagua are set to be First and Second Ladies of Kenya respectively, following the successful election of their husbands into office. The two have developed a friendship full of sweet moments since their husbands began their run for office.

From campaigning together, to prayer meetings, to public appearances, and more, the future first ladies have more than one similarity. Here are more similarities that the two share, further cementing their close relationship.

They are both very prayerful and religious 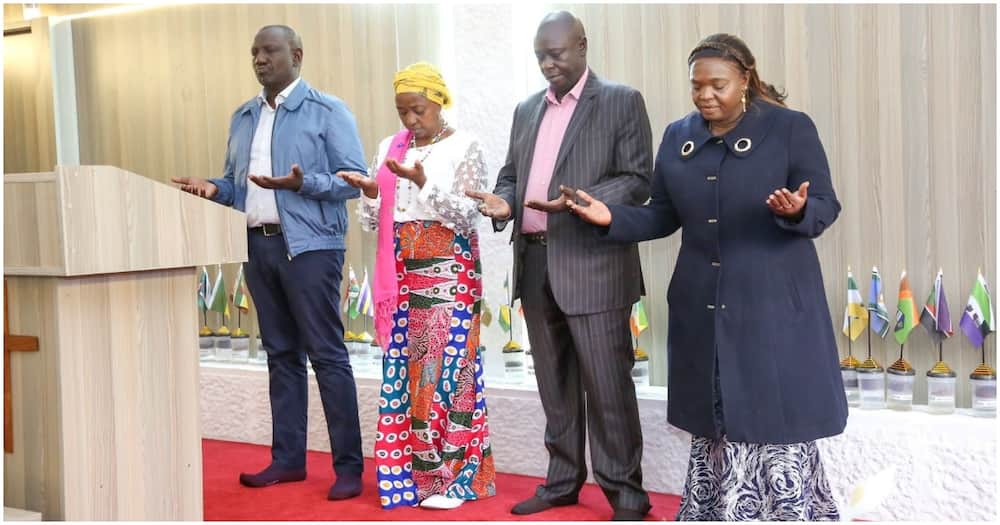 Both Rachel and Dorcas are staunch Christians. They have in numerous occasions hosted prayer meetings. For instance, Rachel Ruto is known for her prayerful nature, often leading prayers during meetings held at the outgoing DP’s residence and for her controversial borehole water miracle claim.

Dorcas, on the other hand, is a Pastor, serving with the House of Ministries church since 2002.

They are both dedicated to their families

Both Rachel and Dorcas are dedicated wives and mothers. They have been referred to as pillars of strength by their husbands. Rachael and her husband, President-elect William Ruto are the proud parents of seven children.

Gachagua and Dorcas have been married for the past 35 years and have two sons, Kelvin Gachagua a software engineer and Keith Keino, who is a medical doctor. In the 2022 Presidential campaign, deputy president-elect Rigathi Gachagua thanked his family for their support and acknowledged their role in getting him where he is.

They are both good public speakers

Rachel served as Second Lady between 2013 and 2022, and during her tenure in the office, she became an ardent advocate for women’s rights and women’s empowerment through several initiatives.

She has spearheaded initiatives aimed at empowering the less privileged in society.

Dorcas is also a good speaker, noting from speeches delivered during her widow program, where she conducts special prayers and programmes for widows.

They are both business women 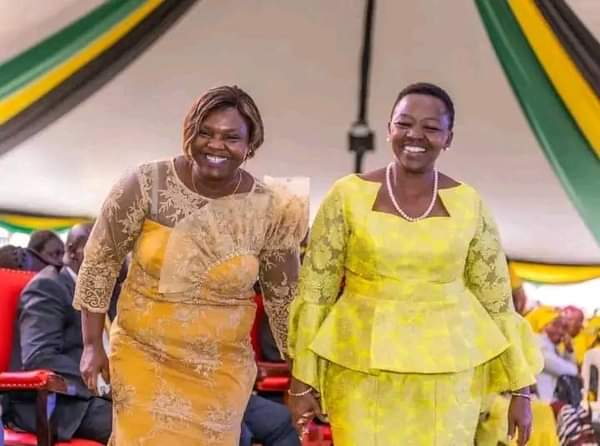 Many know Rachel as an astute business lady. She first ventured into business when she operated a tour company.

But perhaps, her most notable engagements have been hugely pronounced at Joyful Women Organisation (JOYWO) whose main aim is to develop and strengthen the skills and abilities of women. This is one of the many initiatives she has launched to drive the women’s empowerment agenda.

Dorcas is also a businesswoman, serving at the helm of the RiDor Group of companies, the Gachagua family business.

They both pull off the kitenge look

Both Dorcas and Rachel effortlessly pull off the kitenge look. Whenever they appear together, they step out with fashionable kitenge dresses that are a showstopper.

Wilson Sossion Salary And Net Worth